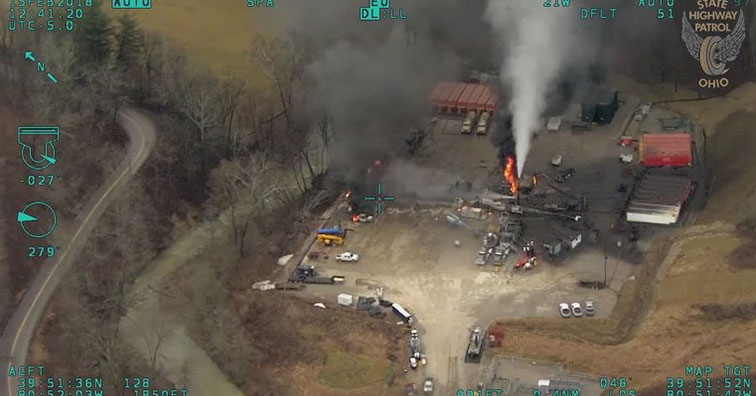 In February of 2018, a little known gas leak caused more than 100 residents of Belmont County, Ohio to flee their homes as a near-by Exxon Mobile gas well began to leak methane gas.

Now, more than a year after the event and very little media coverage, more information as to just how big the event was have come to light. A recent investigation by the New York Times and thanks to new satellites used to track said methane leaks, we know just how big the 'spill' was.

From the NYT's investigation, "the satellite’s measurements showed that, in Ohio in the 20 days it took for Exxon to plug the well, about 120 metric tons of methane an hour were released." And said gas well was open and leaking for roughly 20 days on end, amounting to nearly 1.9 million tons of CO2.

Now to put that into perspective, not only was it the biggest methane leak in history, the amount of methane leaked in those 20 days is equivalent of the total CO2 emissions of countries like Norway and France. Yes, in just 20 days enough methane was released to rival the yearly output of some of the worlds most successful countries.  And the worst part about it, Exxon Mobile gave the public a different number, a number much smaller than was true. 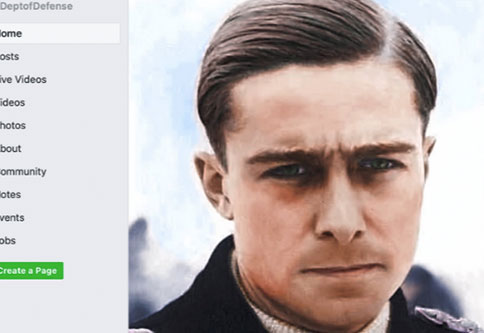