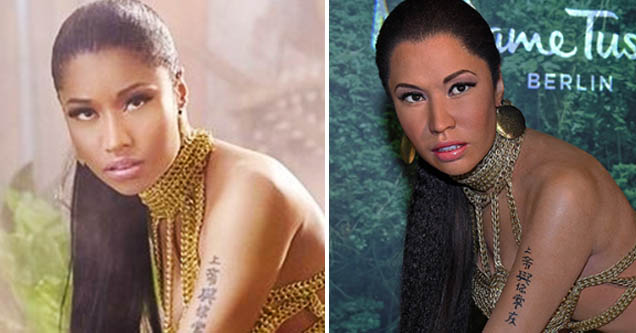 Nicki Minaj is in the headlines this week, and it's got nothing to do with her music or her booty. The 37-year-old artist is being roasted online after the Berlin branch of Madame Tussaud's recently unveiled a wax figure of her that doesn't really look anything like her.

Here's the controversial statue in all its glory: 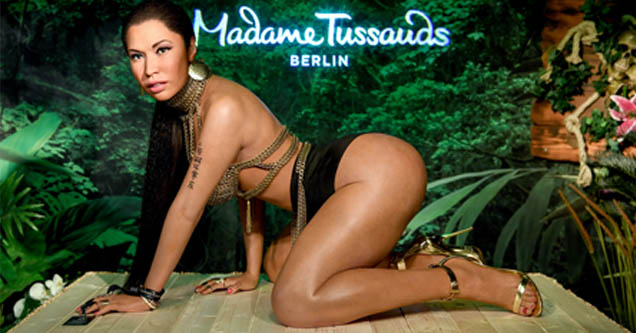 Clearly, the resemblance in the facial area leaves something to be desired - a fact that Twitter was very quick to point out. 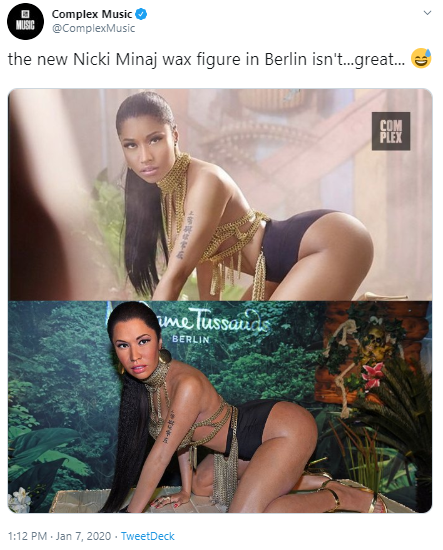 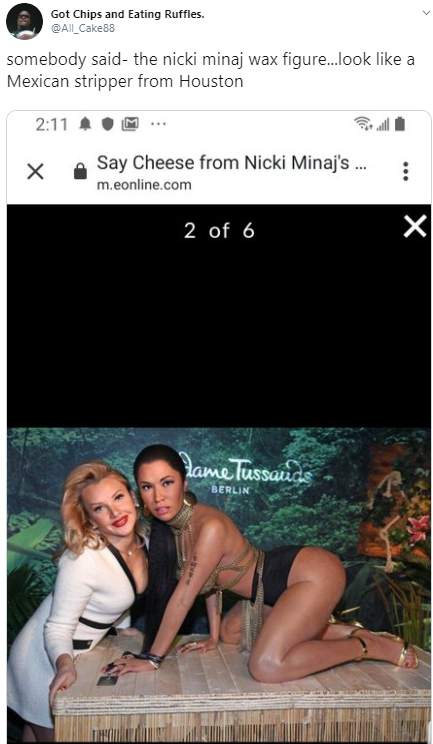 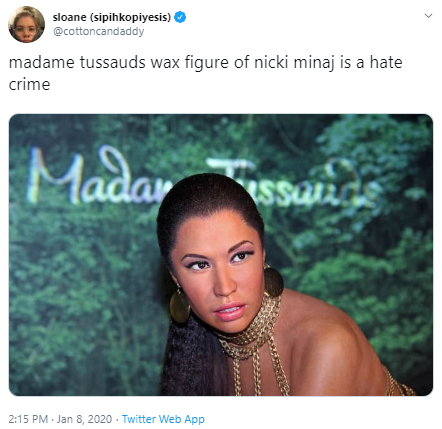 The creator of Nicki Minaj wax figure at work. pic.twitter.com/UHcGm1pxUF 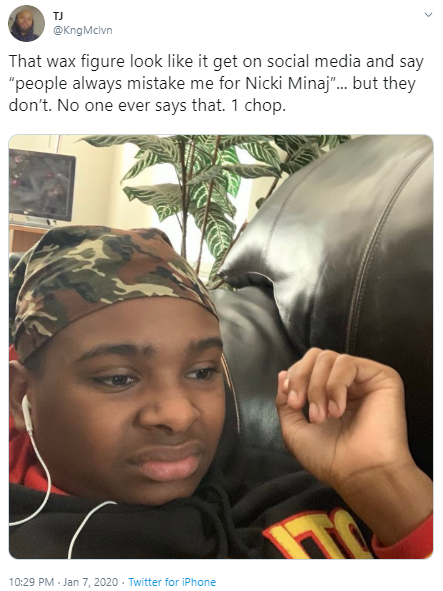 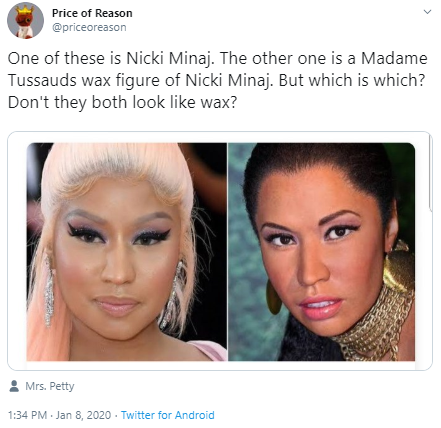 It should be pointed out, however, that the figure itself was actually created in 2015 for the Las Vegas branch of Madame Tussaud's and bears Nicki's stamp of approval. The singer/rapper even took to Instagram to talk about how much she loved it:

The figure revealed in Berlin recently is actually that same statue, as Madame Tussaud's sometimes lends out statues for exhibits at various global branches of the museum.

While I'd definitely say they got her figure correct, particularly her famous butt, it seems pretty silly to not acknowledge that the face area is a little jacked up. It's not the first time the wax museum has come under fire for a bad likeness either - they've previously messed up celebrities like Beyoncé(which they later fixed), and most recently, Ariana Grande.

The botched face on Minaj's statue hasn't stopped people from taking some rather inappropriate selfies with it over the years (which the statue's pose really does lend itself to quite well): 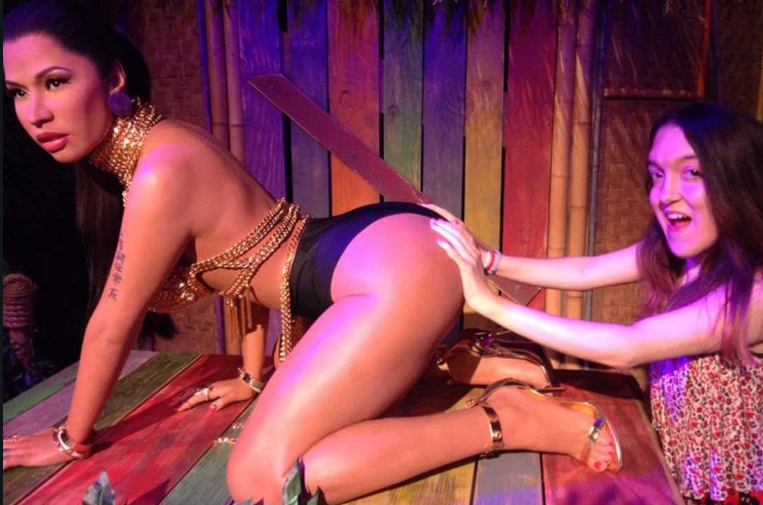 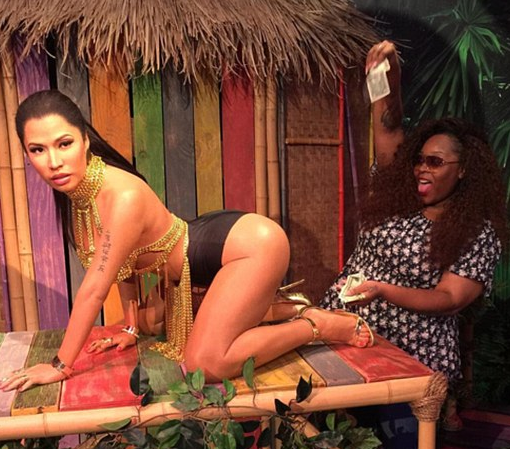 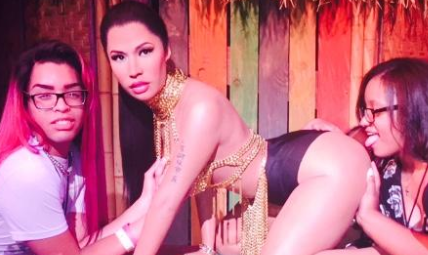 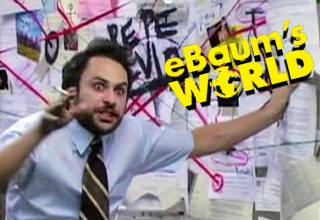