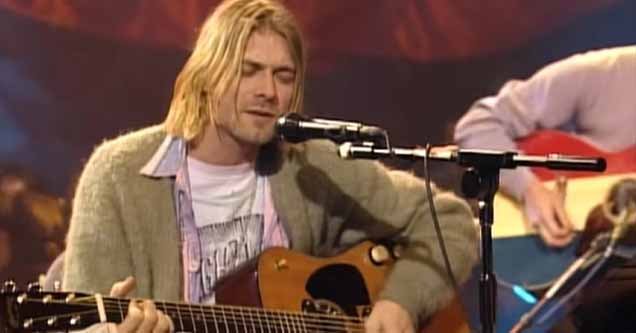 Nirvana was arguably the biggest band of the 90s grunge scene, and the 'Unplugged' set was actually quite a departure from the band's typically loud, raw style - particularly live. Despite that, the stripped-down, intimate approach to the songs was extremely very well-received and the official live album of that particular 'Unplugged' session was certified 5x Platinum just three years after it was released.

Some of the new clips are basically just better looking/sounding versions of recordings fans have been familiar with for years, albeit with a few extra seconds of footage of Kurt being silly and talking to the crowd.

More interestingly for true die-hard fans, however, the new collection also includes several rehearsal takes which include a lot more behind-the-scenes clips than we've gotten in the past, such as band members requesting various adjustments to their setups and Kurt chastising them for taking too long to get going.

Nirvana's legacy on rock music is still felt to this day, and this particular record was actually one of the things that really inspired me to learn to play acoustic guitar as a young lad, so it's lovely to see this new footage released from an official source. Here's hoping we get even more clips in the days to come. 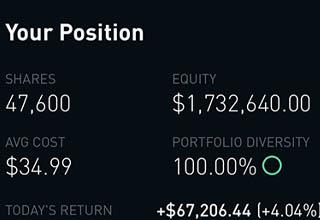