A New York City Bishop who was robbed on Sunday of $1 million in jewelry is now facing his own lawsuit for stealing $90 thousand from a member of his church.

The showy Bishop Lamar Whitehead is known around New York for flashing his designer gear, diamond chains, and his parking lot full of expensive cars. He has also served time in prison for identity theft and grand theft auto. 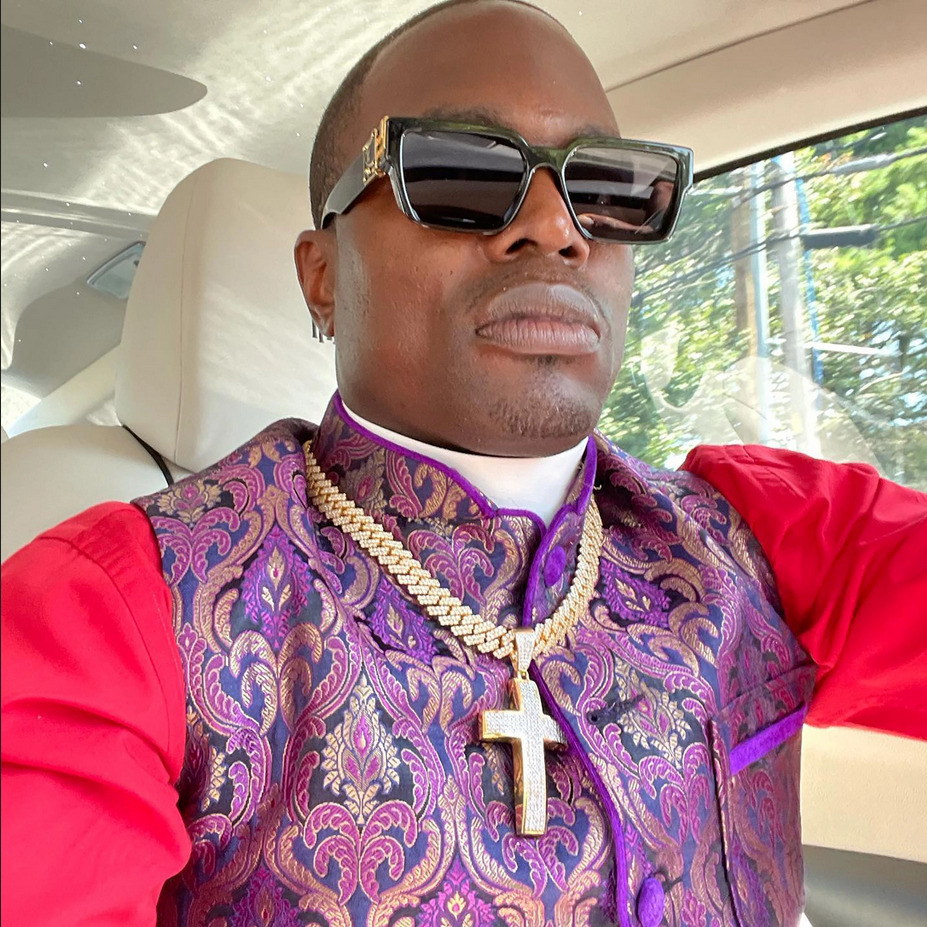 In a more recent battle with the law, Whitehead is being taken to court by Pauline Anderson who is accusing the bishop of liquidating her life savings for a $90,000 "investment" in November of 2020. According to the lawsuit, Whitehead promised to use the money to buy and renovate a new home for Anderson because she didn't have good enough credit to get a loan, as well as pay her $100 a month because the $90,000 was all the money she had.

Since January 2021, Whitehead has only made one of the $100 payments. Every time Anderson asks for her payments the bishop's excuse is that he has his money tied up in his election campaign for Brooklyn borough president. 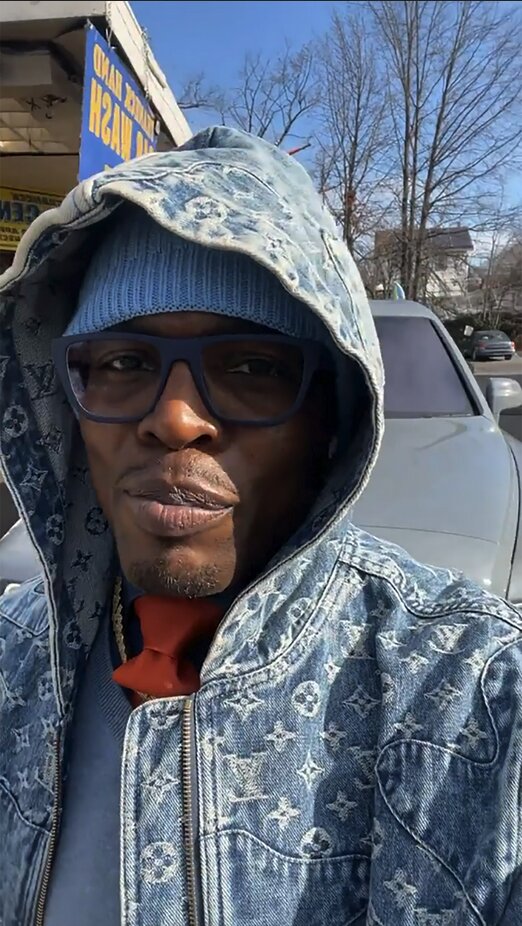 His money was actually tied up in buying a $4.4 million home in New Jersey for himself, and the $90,000 was used as a downpayment. Anderson only found out about the house payment when Whitehead accidentally sent an email about the payment to her son, Rasheed. 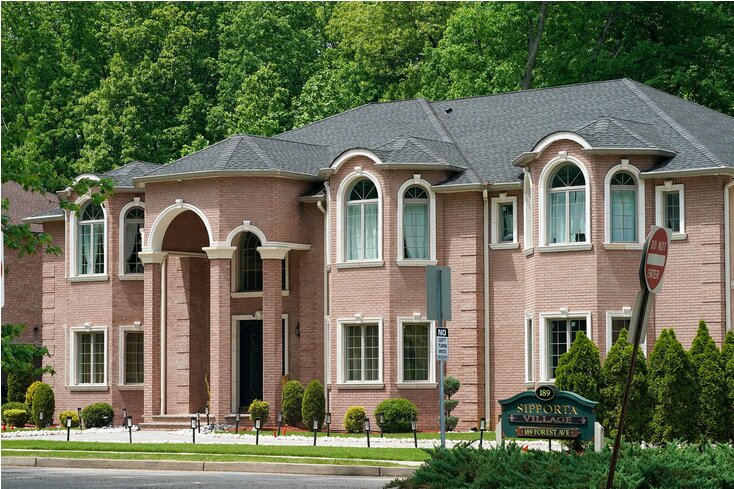 When the New Jersey house purchase fell through, instead of coming clean, Whitehead purchased a $4 million dollar condo in Hartford Connecticut.

Anderson had originally trusted Whitehead because she felt, "he was a supposed man of the cloth and had previously helped her own son secure housing for himself."

The lawsuit is still pending as Whitehead has not filed any of the paperwork or has a lawyer appeared on his behalf. NEXT ARTICLE Prosecutors Call For 8 Year Prison Sentence For Shakira