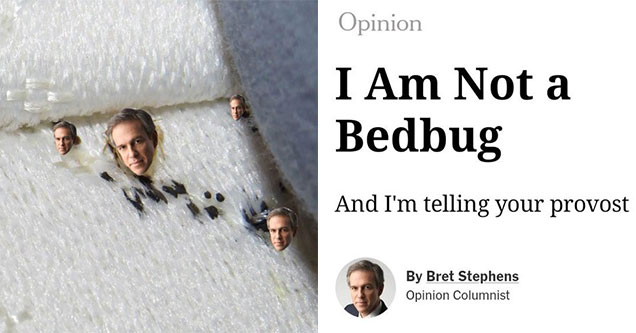 Twitter is a place where people from all walks of life can get together and talk shit on people in the public eye. It's a strange place, to say the least, but it's special place none-the-less.

This afternoon, I tweeted a brief joke about a well-known NYT op-Ed columnist.

He just emailed me, cc’ing my university provost. He is deeply offended that I called him a metaphorical bedbug.

So yesterday Stuart A. Thompson from NYT Opinion tweeted that the NYT newsroom had been infested with bedbugs. That was quote-tweeted by an associate professor at George Washington University, Dave Karpf, joking that they weren't bedbugs, but NYT Opinion's Bret Stephens.

Bret, who clearly has never read his replies before, or seemingly ever been online, took serious issue with this joke. He didn't reply. He emailed Dave Karpf and his Provost at George Washington University. That's the professional equivalent of demanding to talk to the manager.

Once everyone Alright fine... here is the email: pic.twitter.com/A4E5I6CoB6

Wow. A friend just sent this to me

Bret says he wasn’t trying to get @davekarpf in any professional trouble when he copied his provost on the email he sent him.

"I would welcome the opportunity for you to come to my home, meet my wife and kids, talk to us for a few minutes, and then call me a "bedbug" to my face. That would take some genuine courage and intellectual integrity on your part. I promise to be courteous no matter what you have to say."

What a tiny little bed bug of a man. Like seriously what kind of New York Times journalist goes around sending email to your boss for calling them a bed bug? Well, some who is a bed bug, that's who. Anyways, here are some of the best Bret Stephens bed bug tweets. 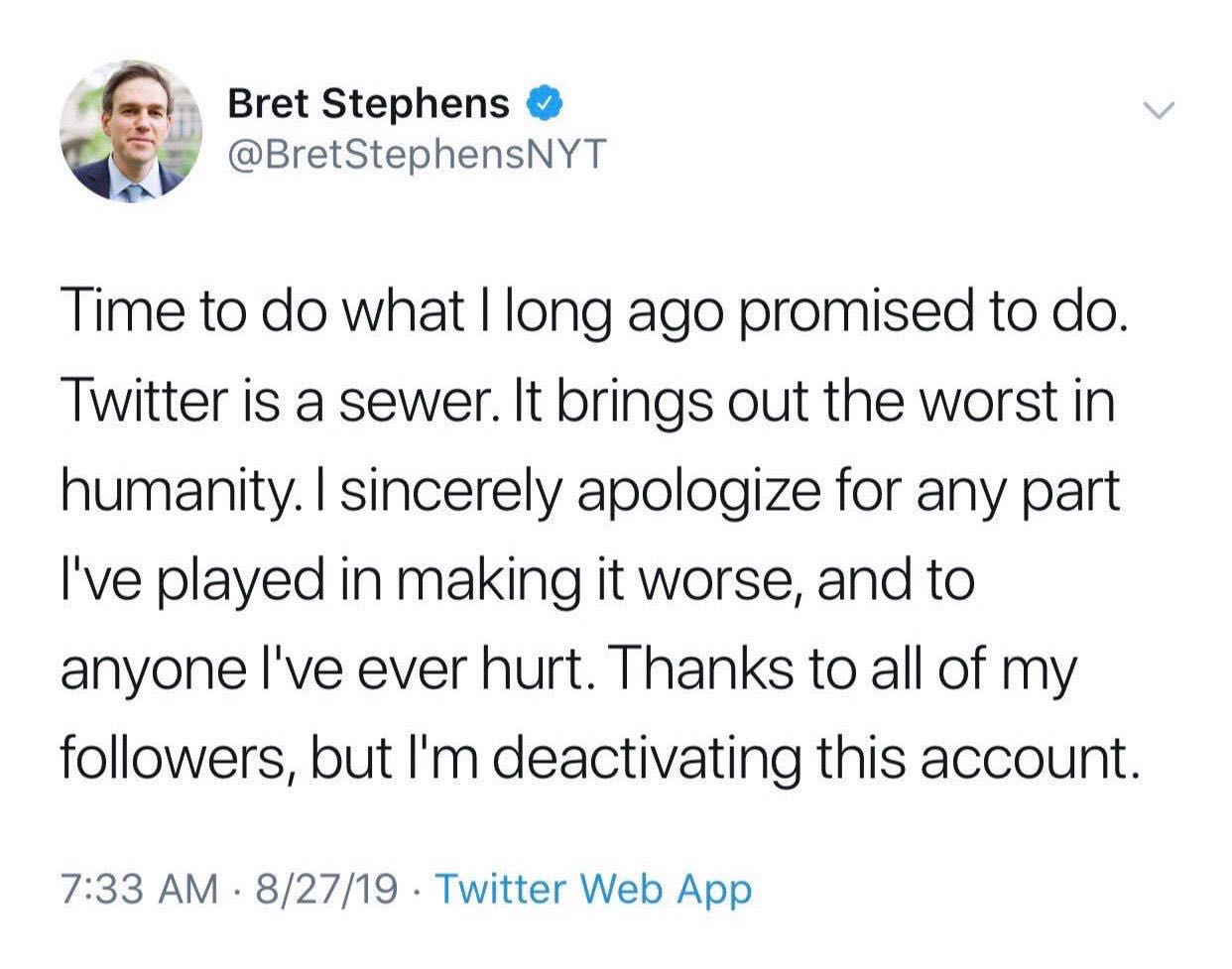 I am posting this everywhere today pic.twitter.com/75PIUGkMKa

I'll see your "bedbug" and raise you about 100 "cunts" per day.#bretbug #tuesdaythoughtshttps://t.co/5jJzFB5iBl 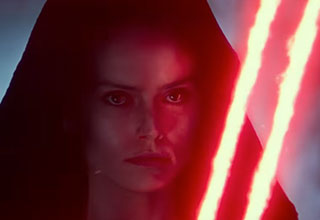 NEXT ARTICLE Dark Rey In The New Star Wars: The Rise Of Skywalker Trailer