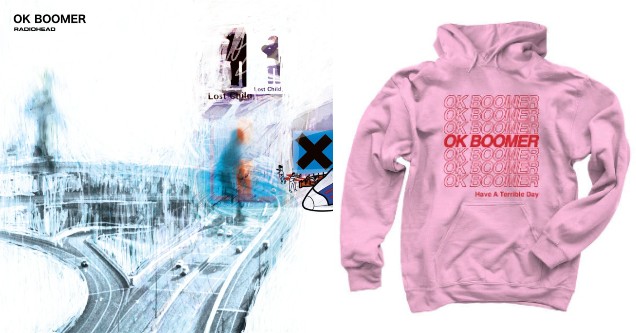 Gen Z has officially entered the generation war with the "Ok Boomer" memes.

Millennials and Baby Boomers have been at war for years. Boomers think Millenials are lazy and always asking for handouts. "I paid my way through college, owned my own car, and put a down payment on a house the day I graduated," is a perfect example of something Boomers say to Millenials, omitting the fact that they could afford to do that just by working part-time at an entry-level job. On the other hand, Millenials blame Boomers for things like ruining the housing market, out of control student debt and destroying the environment.

Gen Z has taken the Millenials attitude towards Boomers and turned it into a meme with the phrase, "Ok Boomer." This phrase is used against anyone they disagree with or has a shitty attitude, not just Baby Boomers. 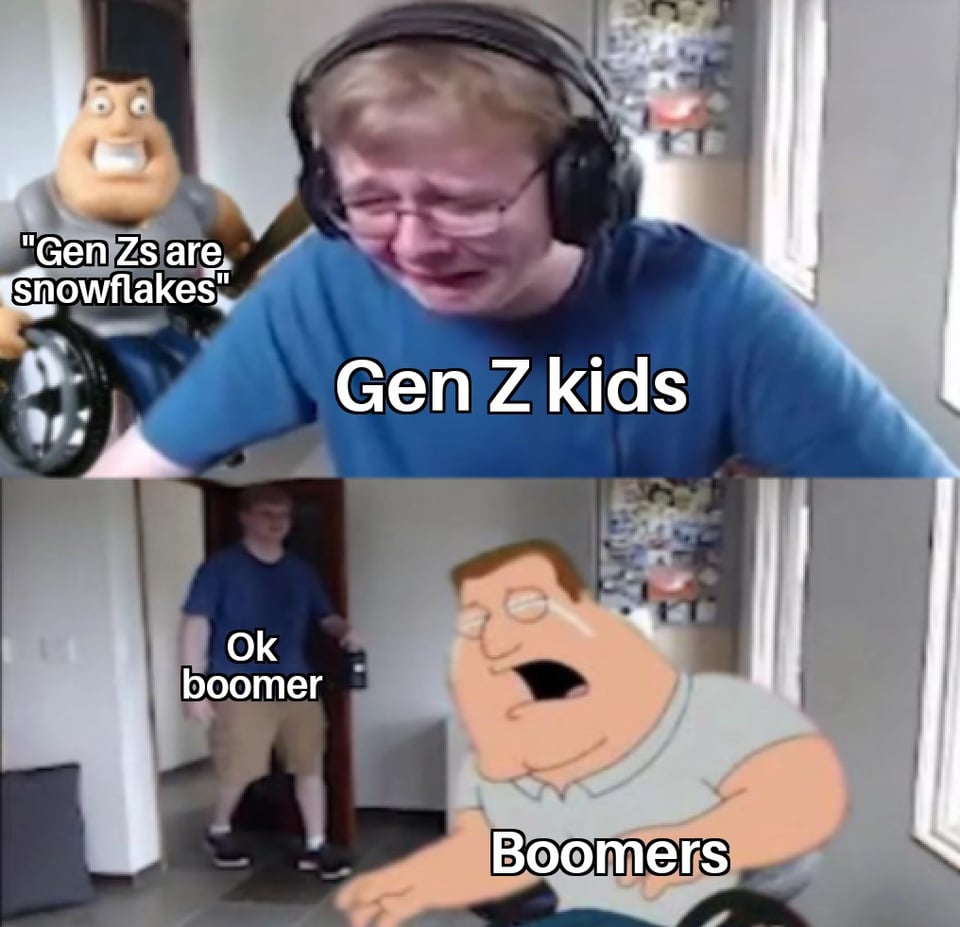 Boomers: You stupid, entitled kids!
Millennials: I can't wait for you to die
Gen Z, to both: Ok boomer
Gen X: Today on the podcast we'll be talking about generational divide as it relates to venture capitalism, but first, let me tell you about Casper Mattresses ... 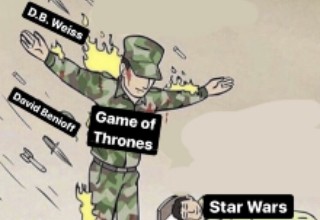