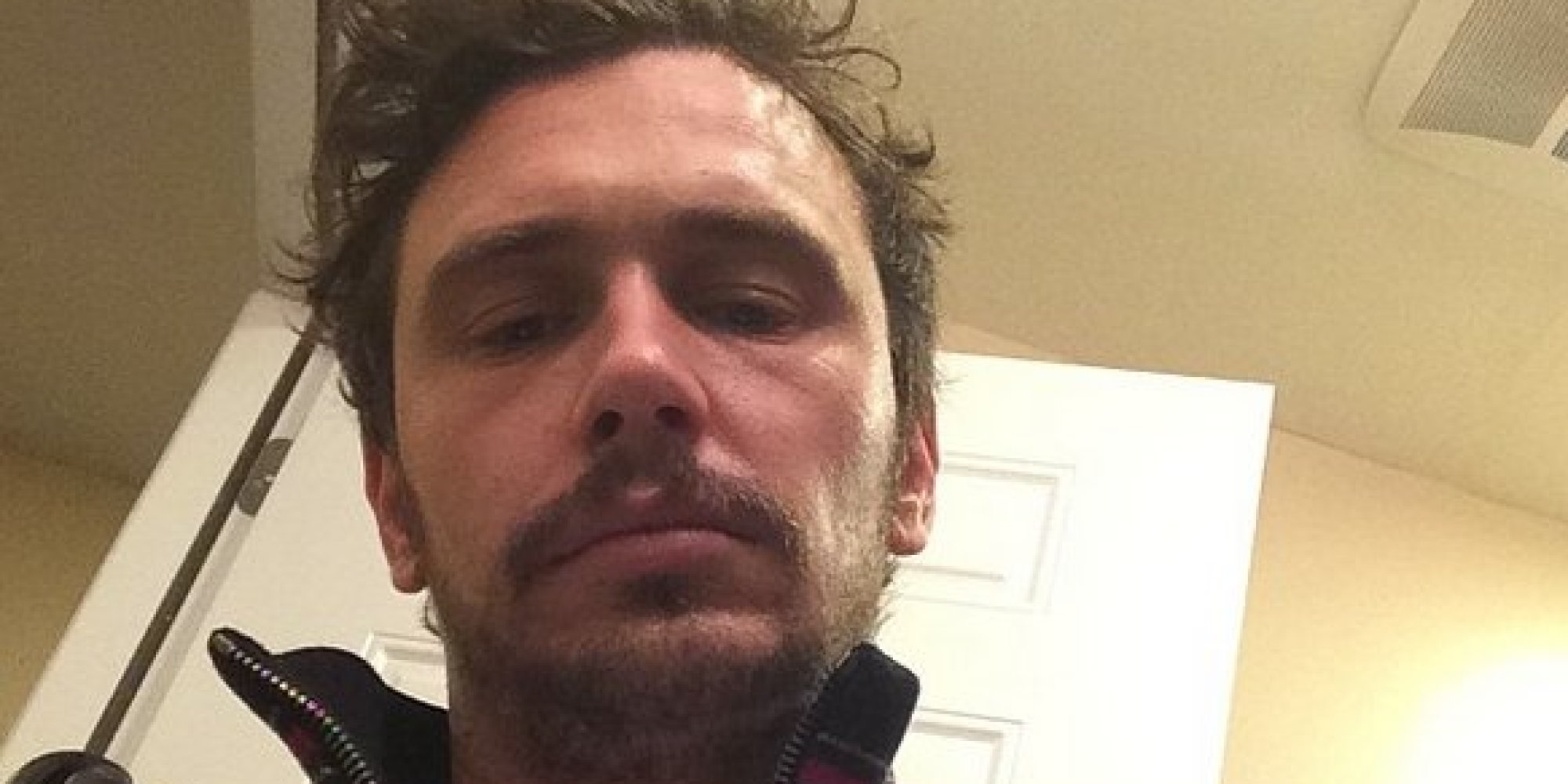 As James Franco walked off stage after accepting his Golden Globe, he was lamented on Twitter for his less than perfect past. Allegations of his creepy and predatory actions still taint his public persona, especially in the Twittersphere.

Franco's accuser didn't want to let the irony of the night go unseen and so she took to Twitter, just as James was talking to the press about the #metoo and #timesup movements.

Cute #TIMESUP pin James Franco. Remember the time you pushed my head down in a car towards your exposed penis & that other time you told my friend to come to your hotel when she was 17? After you had already been caught doing that to a different 17 year old?

Here is Franco addressing the press about the very issue he his being dragged for.

James Franco on showing solidarity with women in Hollywood: "It's everyone's responsibility to stand up and make change" #WhyWeWearBlack #TimesUp pic.twitter.com/YtTdOmcxS6

James Franco has publicly admitted to the texts and has sought to apologize to those he affected by his wrongful actions.

James Franco admitted to attempting to get a 17 year old to go to his hotel room. Everyone who is saying someone "claimed" that it happened is apparently missing that? He. Admitted. That. He. Did. This. This video is so frikkin cringe. https://t.co/hhH3kuzjkf pic.twitter.com/7h5i6PbpKX

Screenshots of the time James slide into a 17-year-olds DM's, which ISN"T illegal in the state of New York, however, his creepy behaviour and predatory nature cannot be tolerated to any extent anymore. 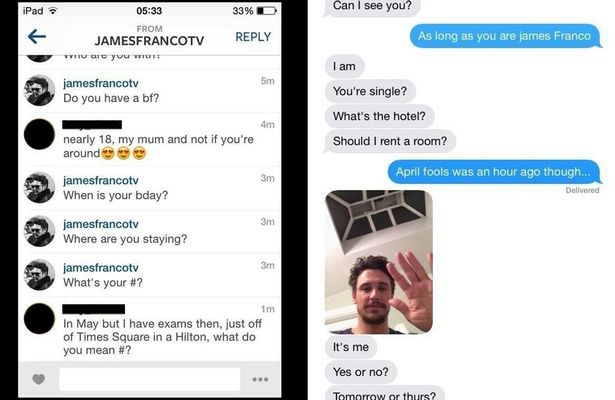 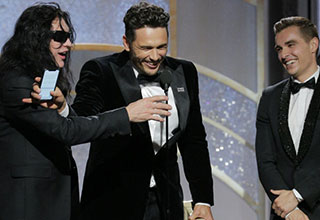