Every year on 9/11 the Internet is filled with the same posts, images and videos telling us to never forget the attacks on the World Trade Centers in New York City, and how could we?

So instead of doing a classic wayback post this week featuring an old Internet gem we all can say, "oh I remember that" about, we've decided to take you back in time to place not too unfamiliar. 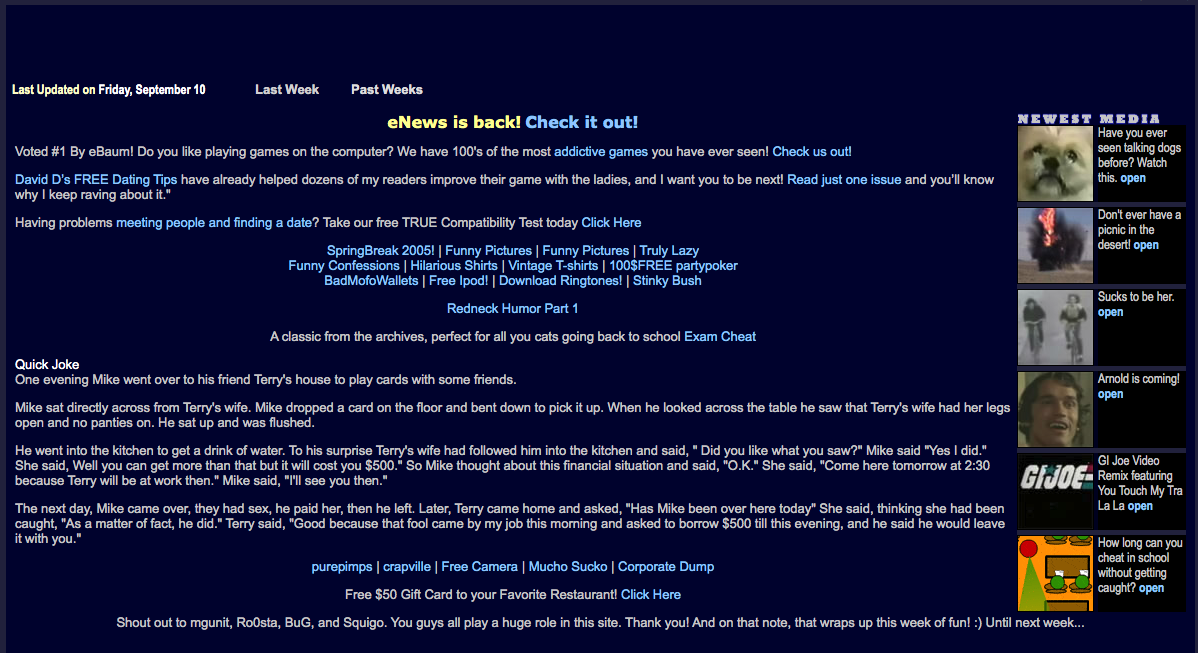 You can follow the link above to check out the archived page yourself, but well save you a click and let you know that all-in-all things haven't changed too much since then.

One of the top galleries from the day, Celebrities Without Makeup is a perfect example of what we'd call evergreen content. 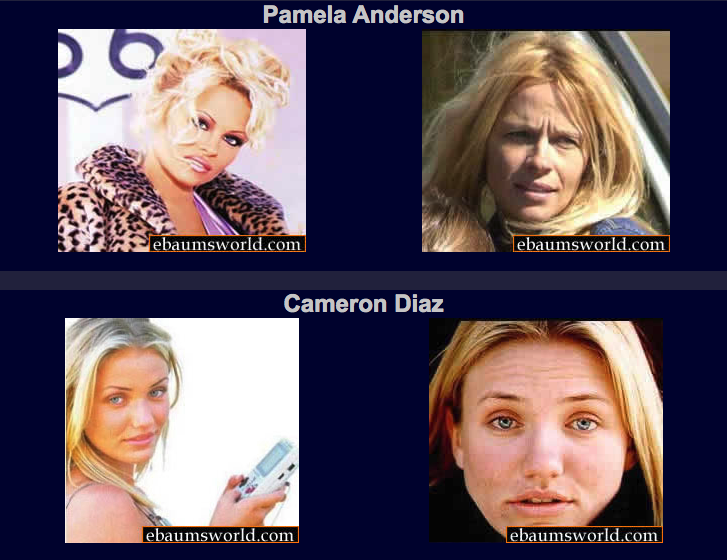 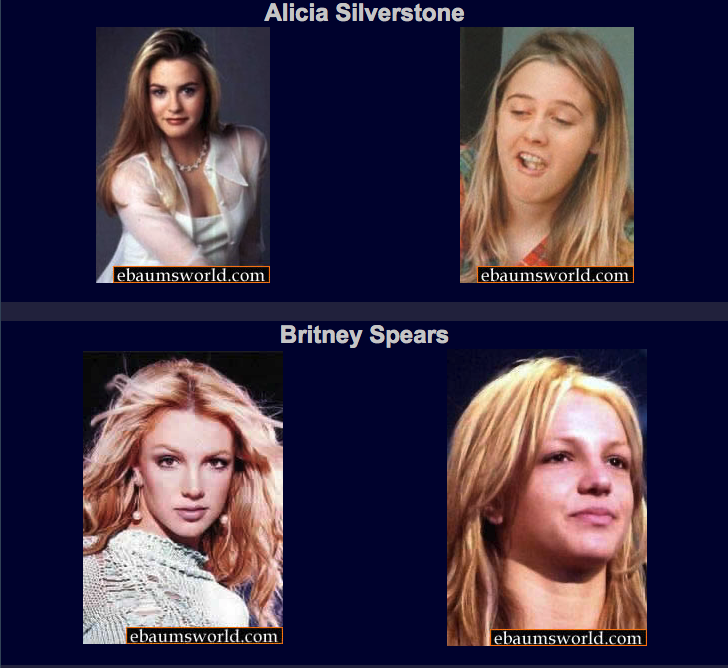 And as far a video content goes, in 2004 you had a choice between Hilarious and Extreme videos depending on what kind of mood you were in.

If you decided to click Hilarious Video tab one of the top link would have been Afro Ninja, an eBaums classic!

And if you're more of an extreme videos kind of person, then one of the top links would have been, Extreme Landslide!

But if you were a true OG we know where you would have been, the eBaum's World Forums! 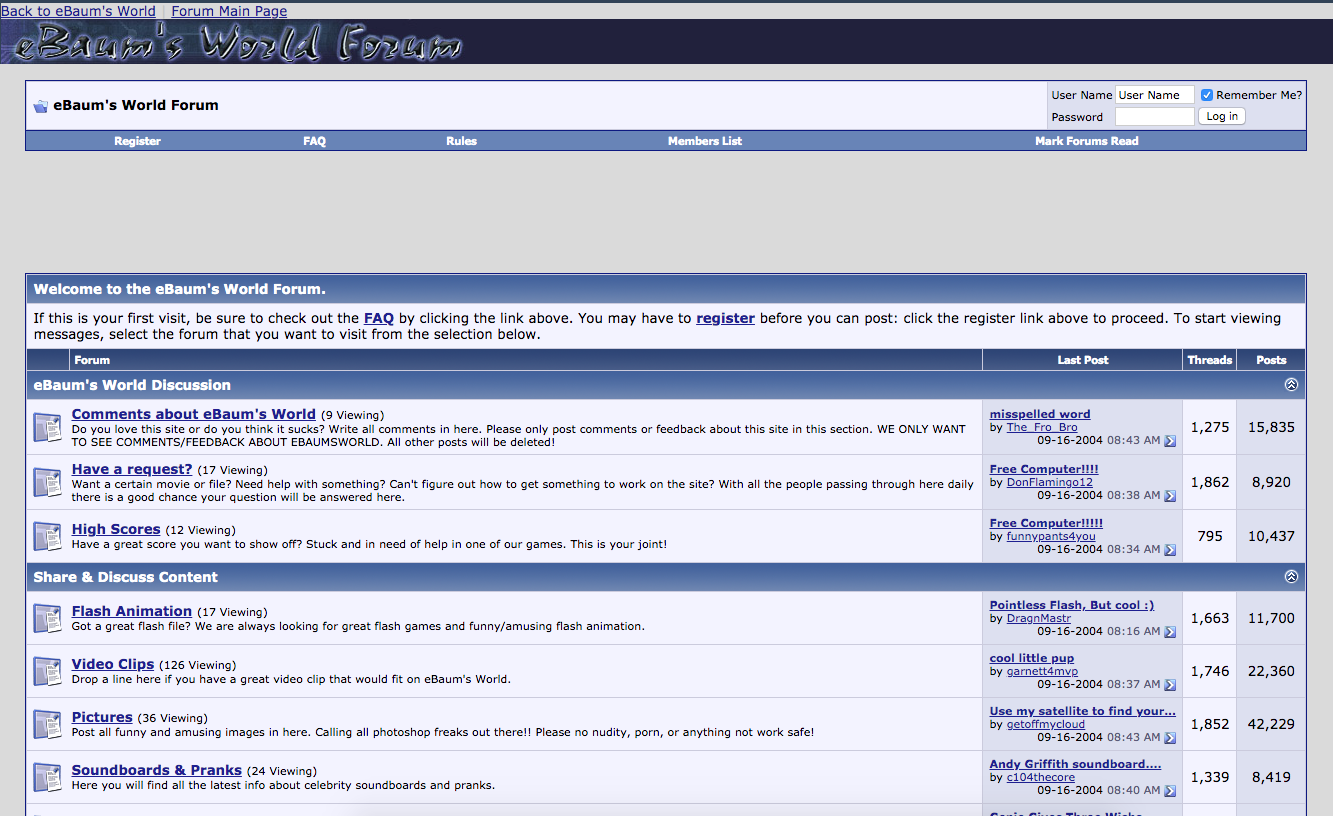 So if today you're feeling a little bit nostalgic and more-or-less bored we suggest you take a look through more than 16-years of archived eBaum's World pages courtesy of the Wayback Machine! 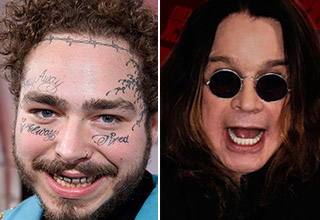