Amidst his own sexual assault investigations, Joe Biden's campaign has refunded a $2,800 dollar donation back to stand-up comedian Louis C.K. because of past sexual assault allegations made against him. 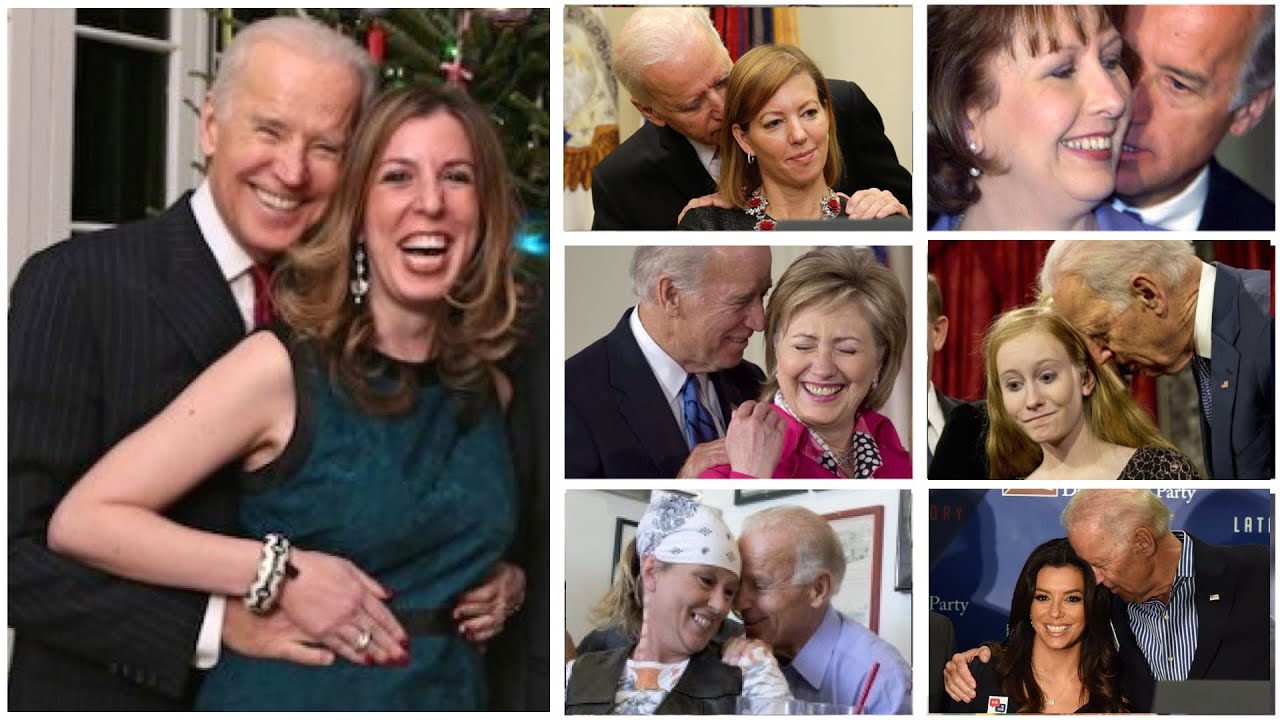 I hate to put politics on here because things always get very beautiful in the comments, I just thought this story was very hypocritical and needed more attention. 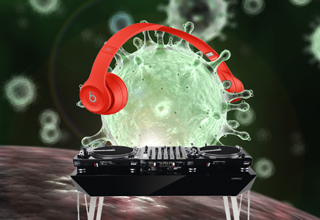