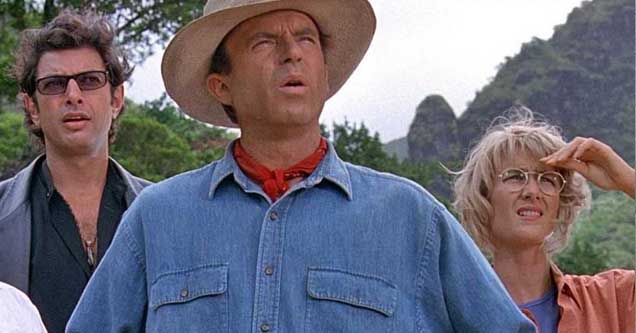 This is not a drill, folks!

When fans first heard that the Jurassic Park franchise was going to be revived in the form of Jurassic World, starring Chris Pratt and Bryce Dallas Howard, everyone wondered just how much the new film would pay homage to the original. While there were definitely plenty of great Easter eggs and callbacks to the original films, one thing that always felt lacking was the absence of the original actors. 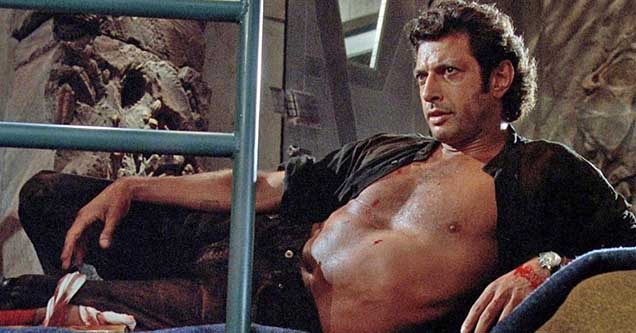 Because who among us doesn't need more Jeff Goldblum in our lives?

Well, Hollywood finally went and fixed that problem as it was just recently announced that Sam Neil, Laura Dern and the unforgettable Jeff Goldblum (a.k.a the OG Jurassic trio) would all be reprising their original roles in the upcoming Jurassic World 3. While all three actors have revisited their original characters in subsequent films, the most recent being Goldblum in 2018's Jurassic World: Fallen Kingdom, this will be the first time the OG trio will all share the screen again simultaneously since the original film came out in 1993.

The announcement was made at a screening of Battle at Big Rock, a short film by the upcoming sequel's director, Colin Trevorrow, which teases the aftermath of the dinosaurs escaping into civilization and generally wreaking havoc. You can watch that short below: 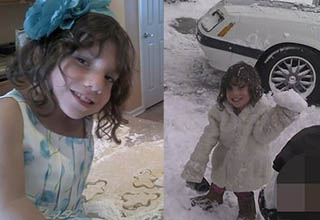