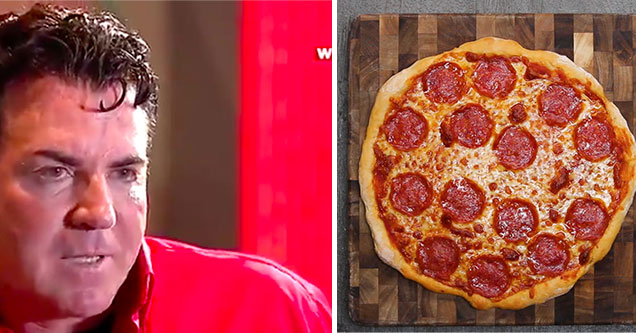 Papa John is back in the news again and it's not because his rival pizza foes have fallen ill or died, (which two have) but because he released a video proclaiming his New Year Resolution of eating 50 pizzaz in 30 days!

Papa John is going to eat 50 pizzas in 30 days and wishes you a “heppy” New Years pic.twitter.com/S829Lt2D2M

The Papa in an interview a few weeks ago did warn us that the "day of reckoning' would soon come. Is this what he meant? 50 pizzas in 30 days? Is this what he was trying to warn us about? Or maybe it was a threat to his pizza foes. Only time will tell as the Papa begins to embark on a journey no man has been brave enough to take before. We just hope he keeps us updated on his pizza eating. 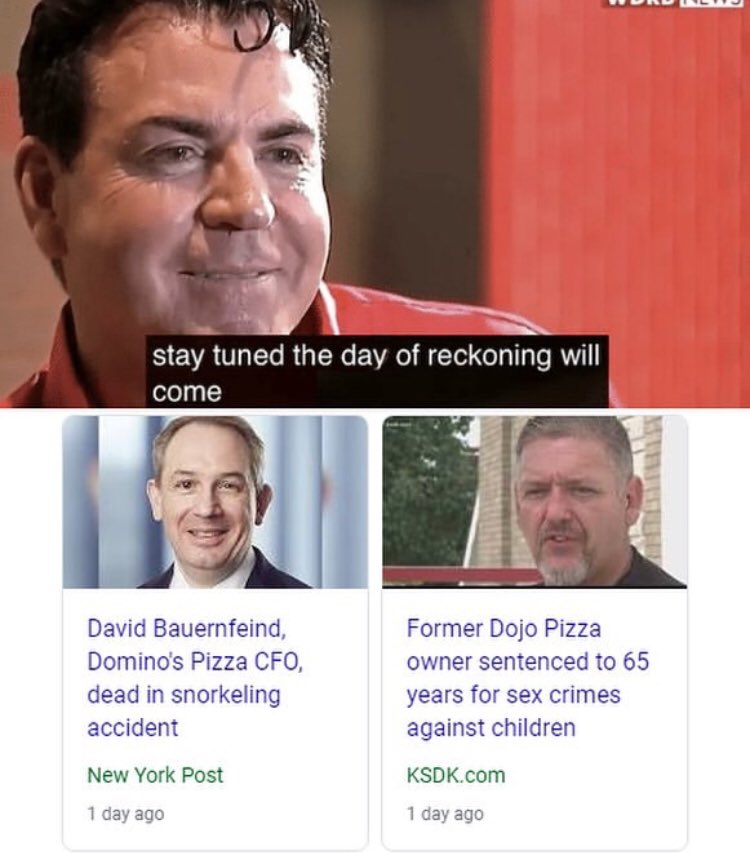 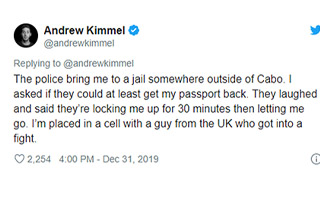 NEXT ARTICLE Dude Just Wants to Keep His Airline Status, Ends Up in a Mexican Jail