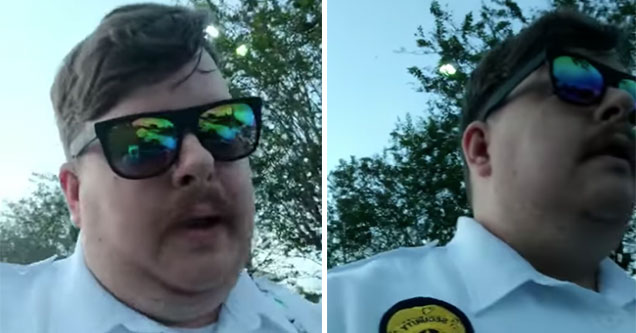 A few days ago we found a video of a mustached mall cop who could part the seas with his intestinal winds. A one minute and forty-six-second video compilation of him pushing out over 75 individual stinkers landed the newly crowned king of the crop in hot water.

Paul Flart, as he donned himself, passed the time at his boring security job by eating cheese sandwiches and flaming hot Cheetos until his insides were a raging volcano of putrid lava. The video which went viral had both positive and negative effects on Paul's life.

For one he became Internet famous, tight, and for two he lost his job. Watch Paul record the whole interaction as he shows up to work the morning following his Internet fame. But what I like to imagine is his boss stumbling across the video online and quickly calling his superiors. You know someone had to count how many times he farted. 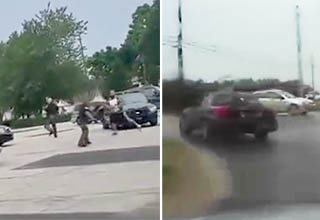