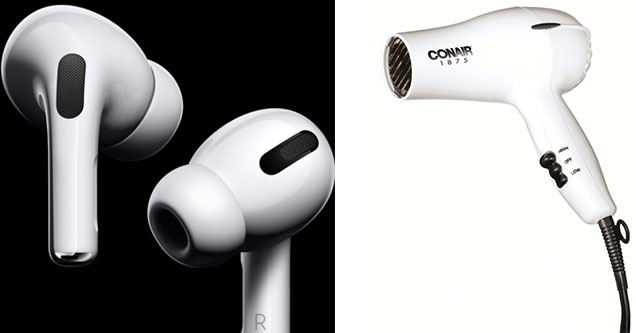 Wow thanks Apple, you've done it again! Time to throw out your old headphones for these newer and slightly better but way more expensive, AirPod Pro's!

What the deal with Apple naming sh*t all pro this and C, X, S that? They think, know, people are dumb enough to buy anything they sell, so to get them to buy the same thing twice they just re-release it an throw an x or a pro at the end. 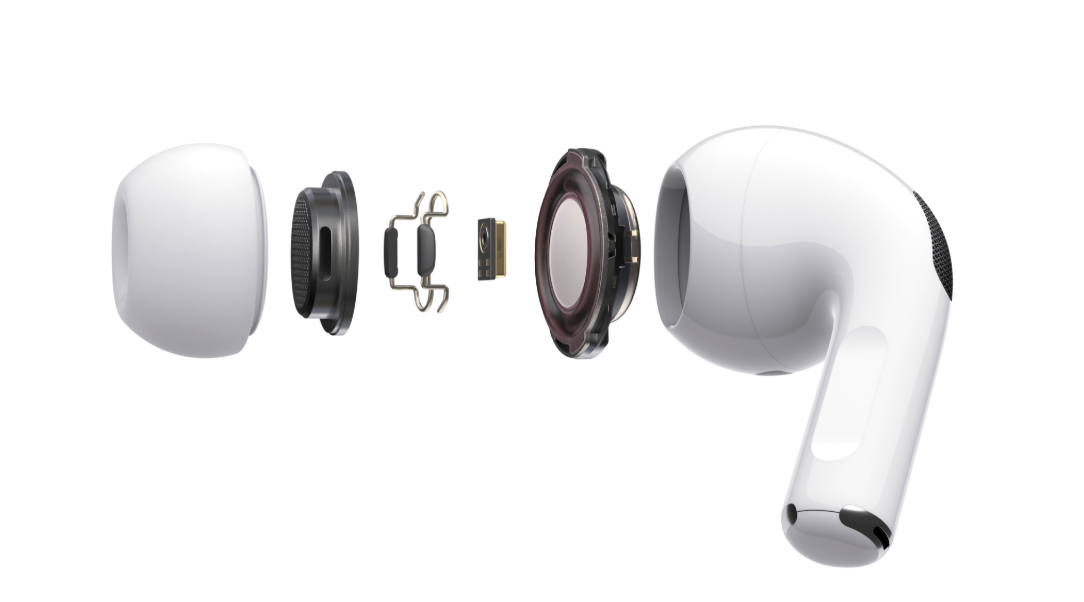 Well not this time Apple, we will not be falling for your tricks, plus who the hell has 250 dollars to buy some ear buds that will be lost in less than a week, not this guy.

However, there are people who will buy them, and many who are already excited too, but what we care about are the memes. 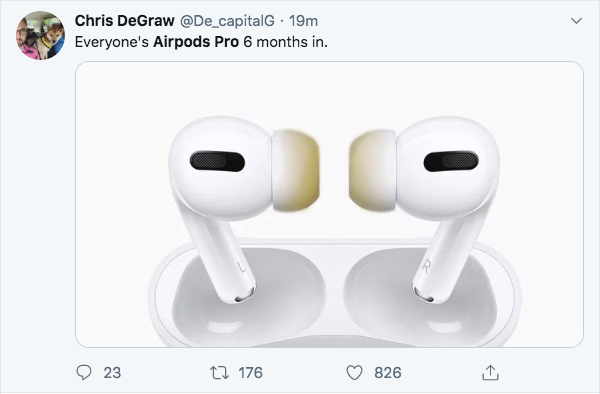 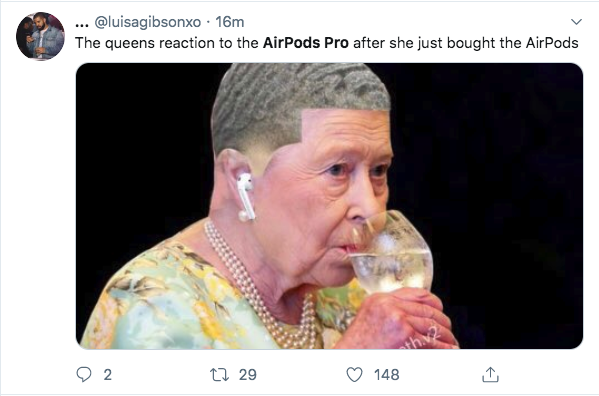 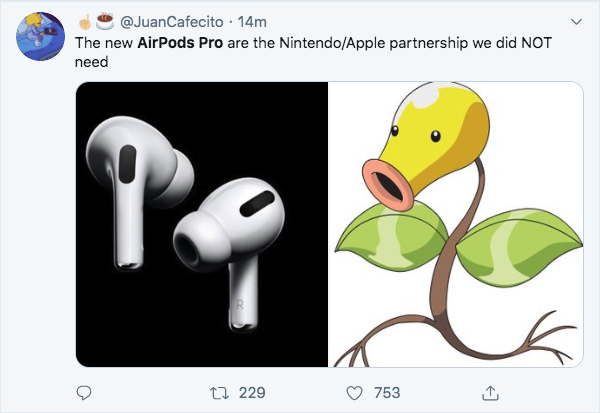 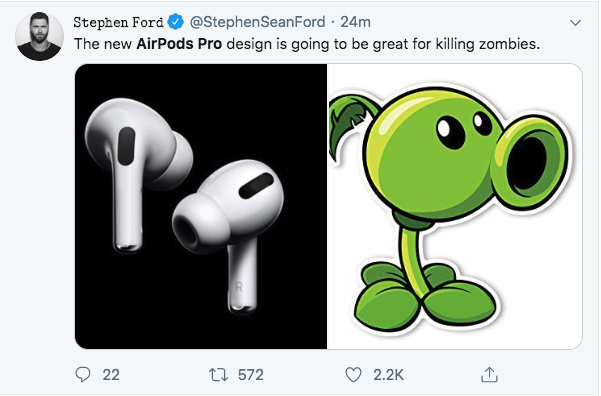 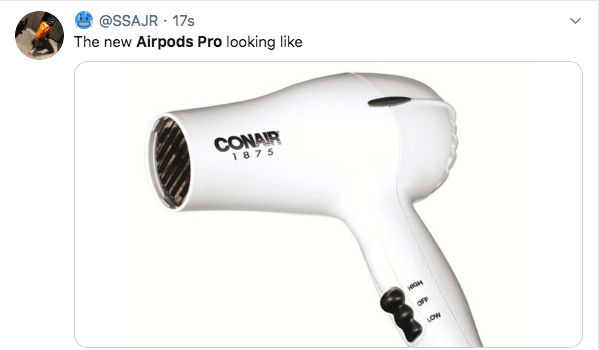 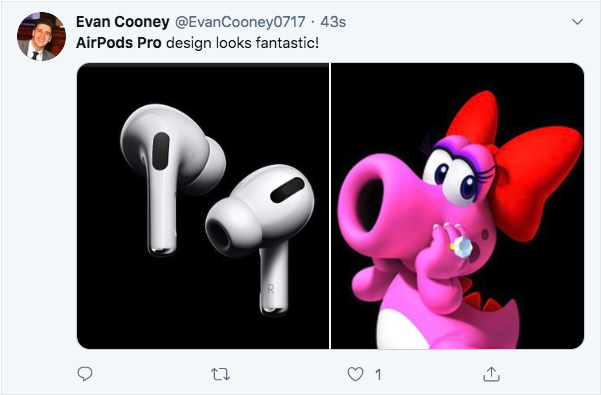 Mario had some AirPods Pro too. pic.twitter.com/XjZWQh58KE

the new airpods pro look like the water gun from mario sunshine pic.twitter.com/laAAxypXZ8

Everyone that buys the AirPods Pro day 1 pic.twitter.com/oH4o6r50MX 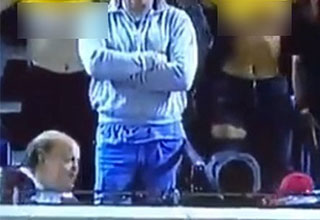 NEXT ARTICLE The World Series Flashing Seen Around the World