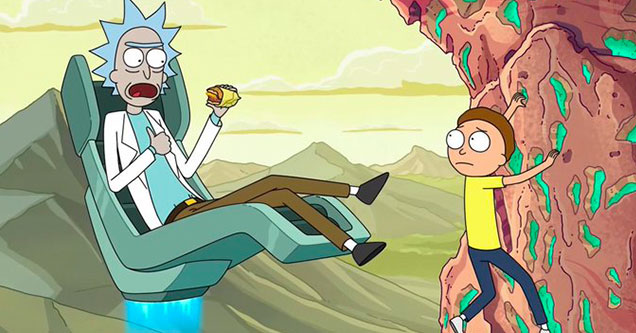 Rick and Morty, the show for big-brained pick-up artists is back and we are excited. It's been almost two years since that last episode was released and November 10th our favorite duo is back with more laughs and intergalactic crime fighting.

But not everybody is crazy about the new season, Many people on Twitter are trying to figure out how and why they waited two years for only half of a new season.

if this is all we'll get then so be it, but trying to reconcile the fact might throw you for a tiff.

everybody: *trying to figure out how tf to space out 5 EPISODES for another 2 YEARS pic.twitter.com/wfYRuqStdr

#RickandMorty made us wait 2 years for 5 episodes?!?! Gotta figure out a way to stretch those 5 episodes for 2 years. Maybe watch 5 minutes a day? pic.twitter.com/OW5u1iFHji

The new trailer for #rickandmorty S4 has just dropped and I’ve just found out about this awesome little easter egg pic.twitter.com/4ctceIQCri

us: ONLY FIVE EPISODES!?!?!!1
the creators of #RickandMorty : pic.twitter.com/89fi9slLYn 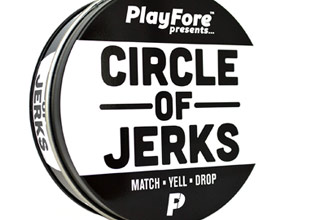