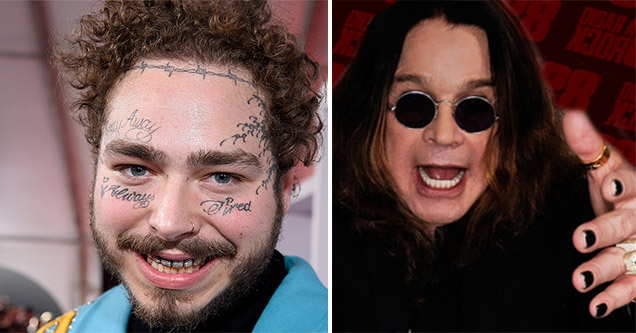 Post Malone'snew album, Hollywood's Bleeding,  features a collaboration with Ozzy Osbourne. The track is titled, "Take What You Want," and it also features rapper Travis Scott. Ozzy even called it his favorite appearance he's done since Sabbath. You can listen to the song below.

Well, it appears that much of Post's fanbase has no clue who Ozzy Osbourne is, and they actually think Post Malone discovered him and is doing him a favor by putting this song on his album. WTF. 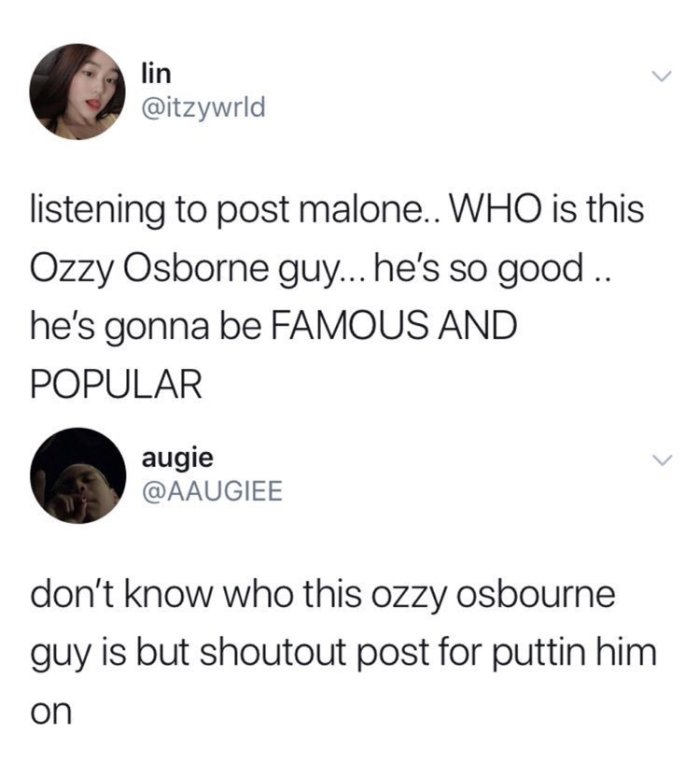 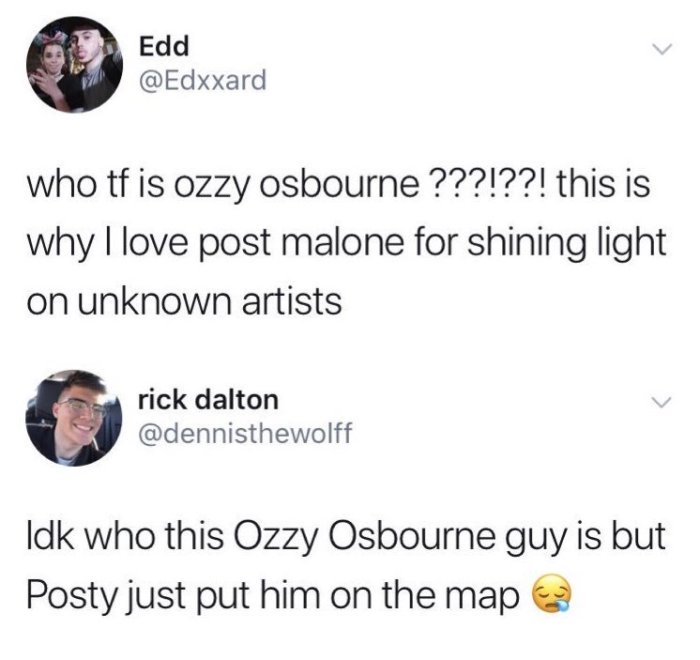 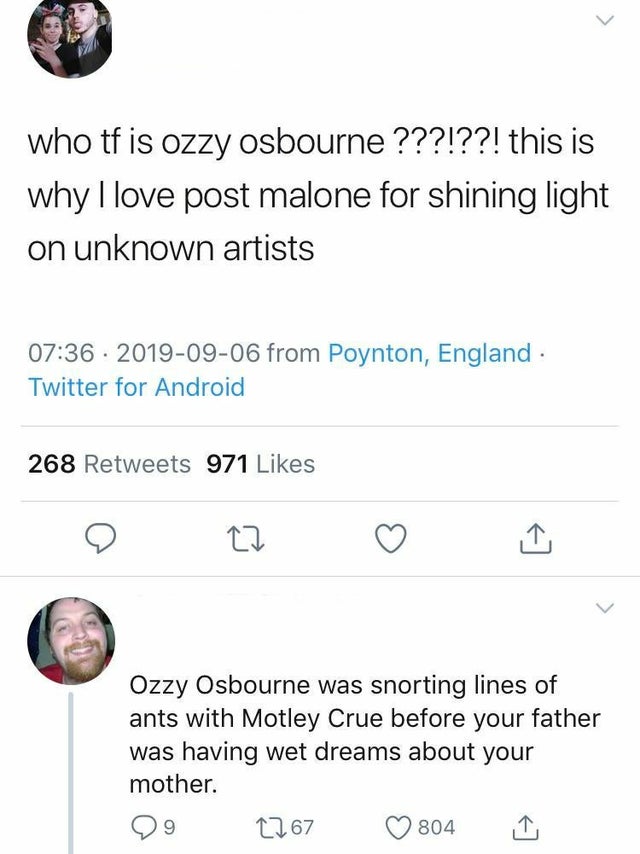 I refuse to believe people just found out who ozzy Osbourne is through post malone. I refuse.

Ozzy Osbourne did not bite the head off a live bat while on stage for you guys to think Post Malone made him big https://t.co/68mKEWKc7K

"I don't know who Ozzy Osbourne is, but Post Malone is about to make them famous!"

So if you honest to god didn’t know who Ozzy Osbourne was before Post Malone, you are a literal piece of uncultured swine shit and any opinions you have about music are invalid 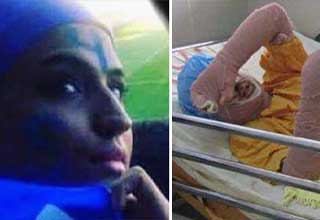