And the streak continues. It's no secret that Pete Davidson's dating record has been off the charts for some time now. After a super public break-up with Kim Kardashian, it seems as though Davidson is back at it.

The news comes on the heels of former co-star Jay Pharoah confirming that both he, and Davidson have larger than average penis sizes.

According to the Instagram account deuxmoi, actress Emily Ratajkowski was seen holding hands in New York City with the former SNL star. Some on the internet even predicted that she might be Davidson's next target.

It remains a mystery how Pete gets with these women who are seemingly out of his league. But hey, more power to him. His dating roster is slowing starting to look like the Chicago Bulls of the '90s. And honestly we can't blame him. 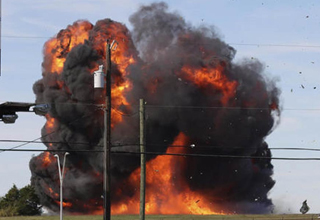