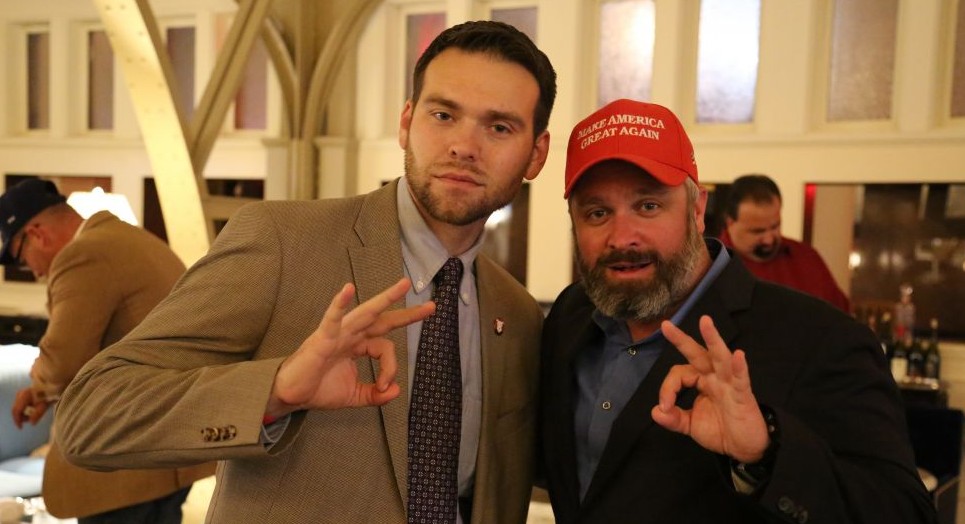 Twitter user Lindsey Ledford discovered a certain married white supremacist trying to get his Nazi D wet on the feminist dating app Bumble. It's a unique app in that it gives women the power in making dating decisions.

is @bumble_app still a feminist dating app or the place where white nationalists / nazis go to cheat on their wives? pic.twitter.com/FUb8dwQVs6

She immediately took action and explained to Bumble why he should be kicked to the curb.

here he is inciting sexual violence against women, @bumble_app https://t.co/yHaV6ifTsF via @bernstein

The whole thing was pretty surreal.

this is a real sentence that i wrote pic.twitter.com/dFfjkV07yJ

shortly after that dm, @bumble_app gave him the boot pic.twitter.com/OJnyDQJnWt

Nathan Bernard summarized it all nicely in this tweet.

Jack Posobiec tried using @bumble_app to cheat on his wife then got banned from the platform. What a fucking loser lmao @jackposobiec pic.twitter.com/hq1dqQJfHQ 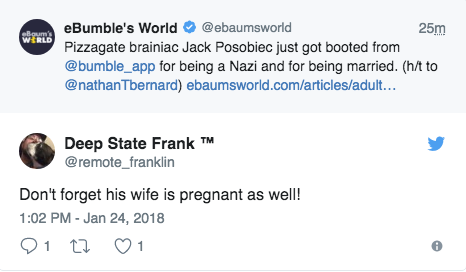 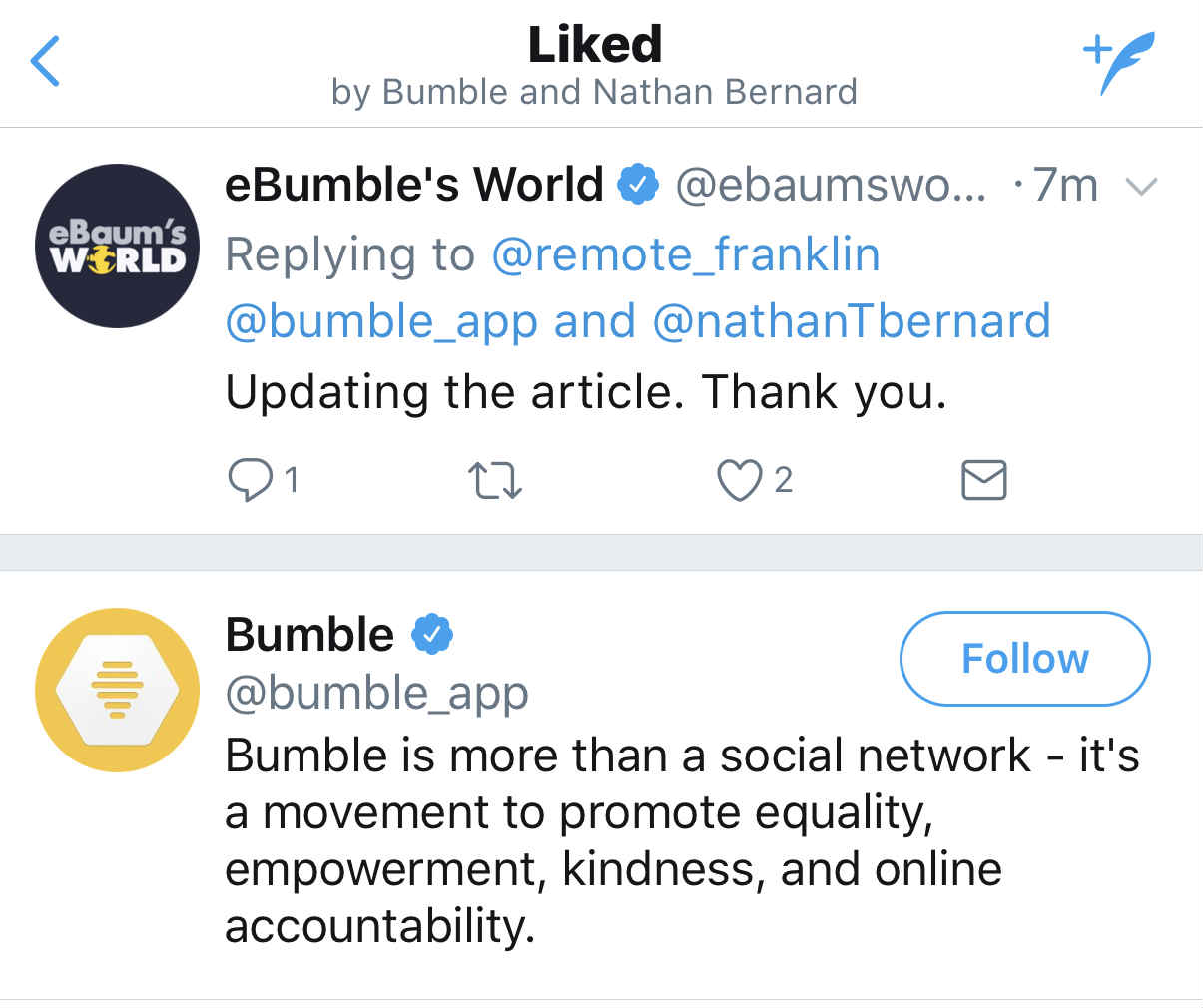 FastCompany has been in communication with Bumble and the company confirms that Posobiec's account was tied to him personally.

After Ledford tagged the company on Twitter, Bumble confirmed that the account actually was Pobosiec’s–and not someone posing has him–before removing him.

Posobiec responded on twitter, as did the dating app. 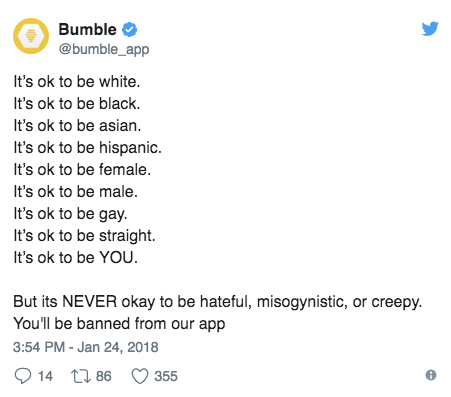 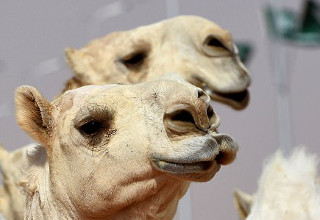