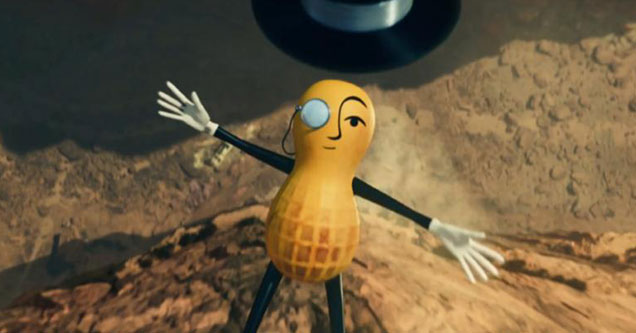 Last week we told you that Planters had killed off it's mascot Mr Peanut in what was obviously just some viral marketing ploy to get people talking about Planters Peanut a week before the big game. Well, not a day after a very real and very famous death, Planters is reconsidering their ad campaign.

In a statement released by Planters they had this to say: “We are saddened by this weekend’s news and Planters has paused all campaign activities, including paid media, and will evaluate next steps through a

lens of sensitivity to those impacted by this tragedy."

Currently there have been no changes to the Super Bowl ad itself, which will show a funeral for Mr Peanut, but the company has suspended all online promotion for the ad and is said to be 'considering their options.'

But many people online think the very 'quirk' of having a funeral ad for a fake mascot is bad optics in and of itself, regardless if some real life person died. I mean, imagine a bunch of advertising executive trying to think of a way to sell us a product and coming up with "yeah lets kill him and have a funeral". Yes, that's it, death, just what our audience wanted.

Obviously Peanut's cannot die or be 'killed' and the absurdity of it all shines clearly through, the bad taste may be left in my mouth for longer than I'd like.

It's almost like this whole marketing ploy was in bad taste from the beginning. 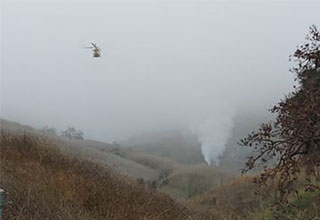 NEXT ARTICLE Kobe Bryant Has Died In a Helicopter Crash