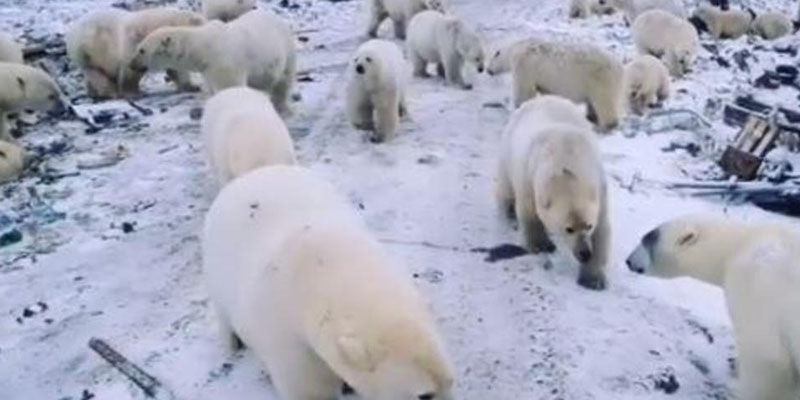 Well, if you live in the small village of Belushya Guba on the Novaya Zemlya islands in northern Russia you may have noticed some small changes to your local village population. These aren't your average town pests either. The town is being completely overrun by polar bears, The bears are getting into homes and office buildings, prompting officials to declare a state of emergency.

Polar bears rely on sea ice to form allowing them to hunt the increasingly diminishing population of seals. According to Ian Stirling, an adjunct professor at the University of Alberta who’s been working with polar bears for more than 45 years, the ice hasn't been able to form due to increased temperatures from climate change.

The bears have been relatively peaceful eating mostly garbage and other remains, however, it's only a matter of time until some unfortunate soul gets taken down for polar bear breakfast.

The bears would likely leave town if the sea ice forms up in March, Stirling says, but they’ll likely be back in Novaya Zemlya and elsewhere as sea ice continues to shrink. 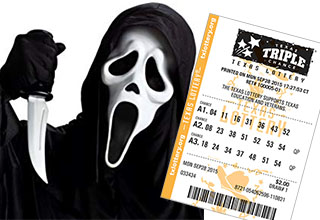