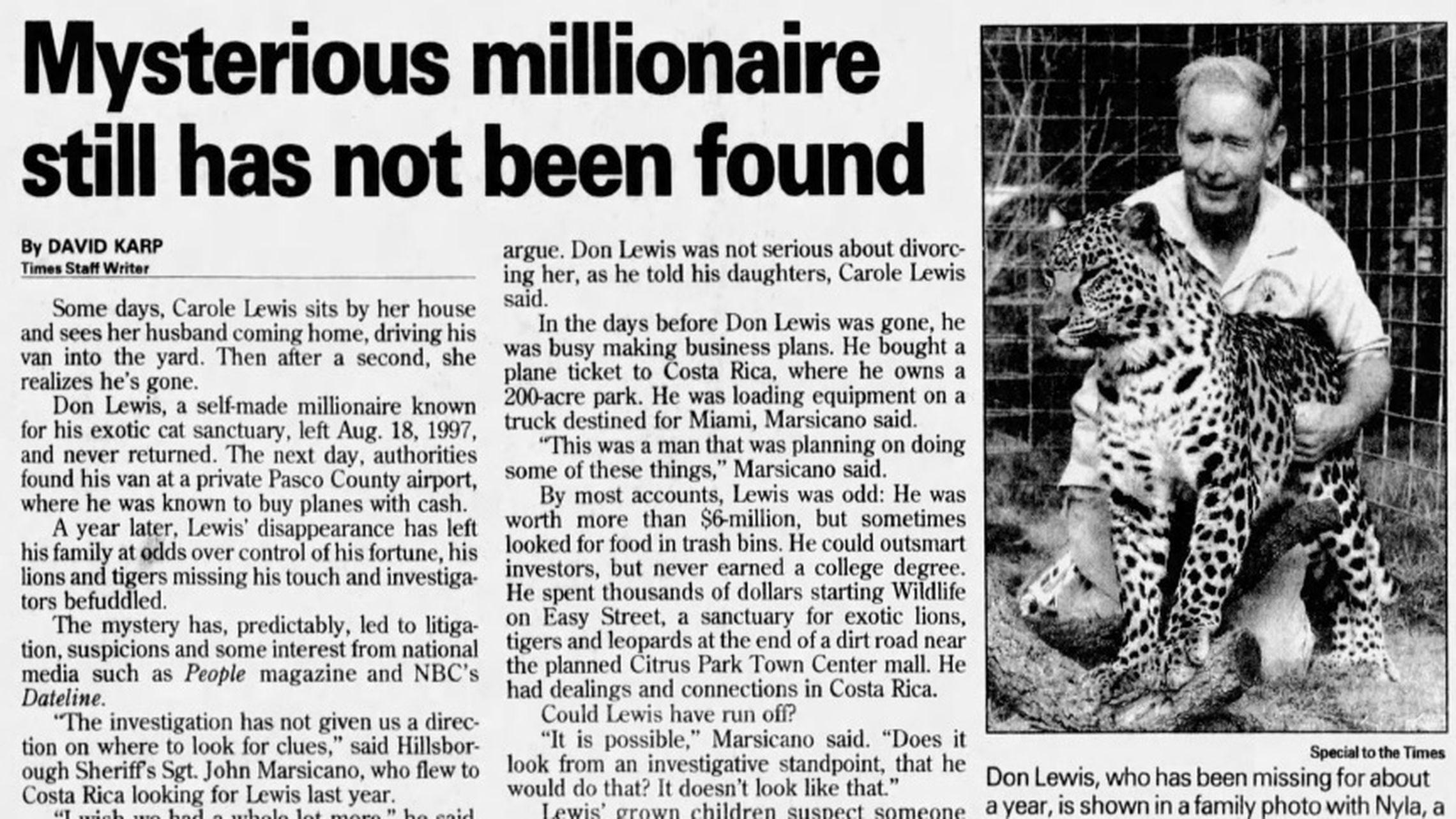 Tiger King left it's fans with many unanswered questions; but the one that remains the biggest unanswered is, what happened to Carol Baskin's husband?

There might not be amore important question of there, besides when they will be let out side again, that did Carol Baskin's rub her husband in sardine oil and feed him to her tigers. Maybe.

And the Hillsborough County Sheriff Department wants you to know they are still on the case. Jack Lewis was last seen on August 18th, 1997 and despite Carol having Don pronounced dead in 2002, it remains an open case to this day. 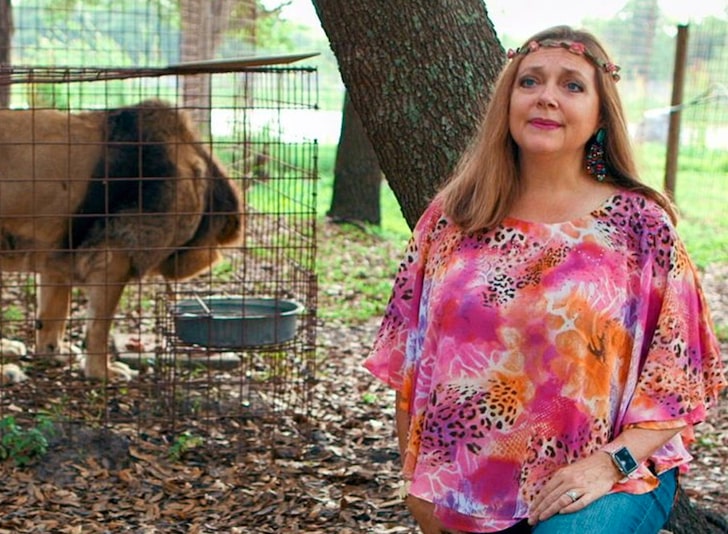 Now enter last week. Tiger King is all everybody in the world is talking about (besides coronavirus) and many people began to speculate about wether Carol rubbed her hubby in sardine oil before feeding him to her tigers. 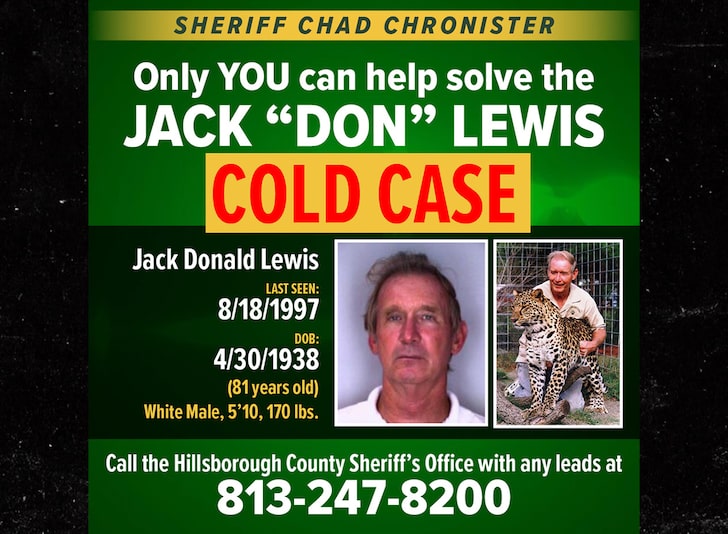 So if you somehow happen to know about what happened to Carol Baskin's husband, the Hillsborough County Sheriff Department would love to have a talk with you.

Big Cat Rescue worked w directors of Tiger King in good faith & its sensationalism is disappointing. We understand concerns & remain focused on our mission. We don’t respond to allegations or hateful statements, but monitor for questions about efforts to save the majestic animals

Are you curious and want to know the rest of the story, the parts you were not told?
Then check out --> Refuting the lies told about Carole Baskin in Netflix' new documentary called Tiger King; Murder, Mayhem and Madness https://t.co/NGEF7nVpBM pic.twitter.com/ienJBG007N

And here is a twist we did not see coming, though we should have. Big Cat Rescue is working over time to combat all the 'fake news' shared about Carol and the cat rescue in Netflix's 'Tiger King'.

Carol herself wrote and published a blog which goes through the claims made in the show and refutes them. Including some great gems like these. the two excerpts we found most telling are titled, 'The Time Leading Up Until Don's Disappearance' and 'Don's Wealth'. 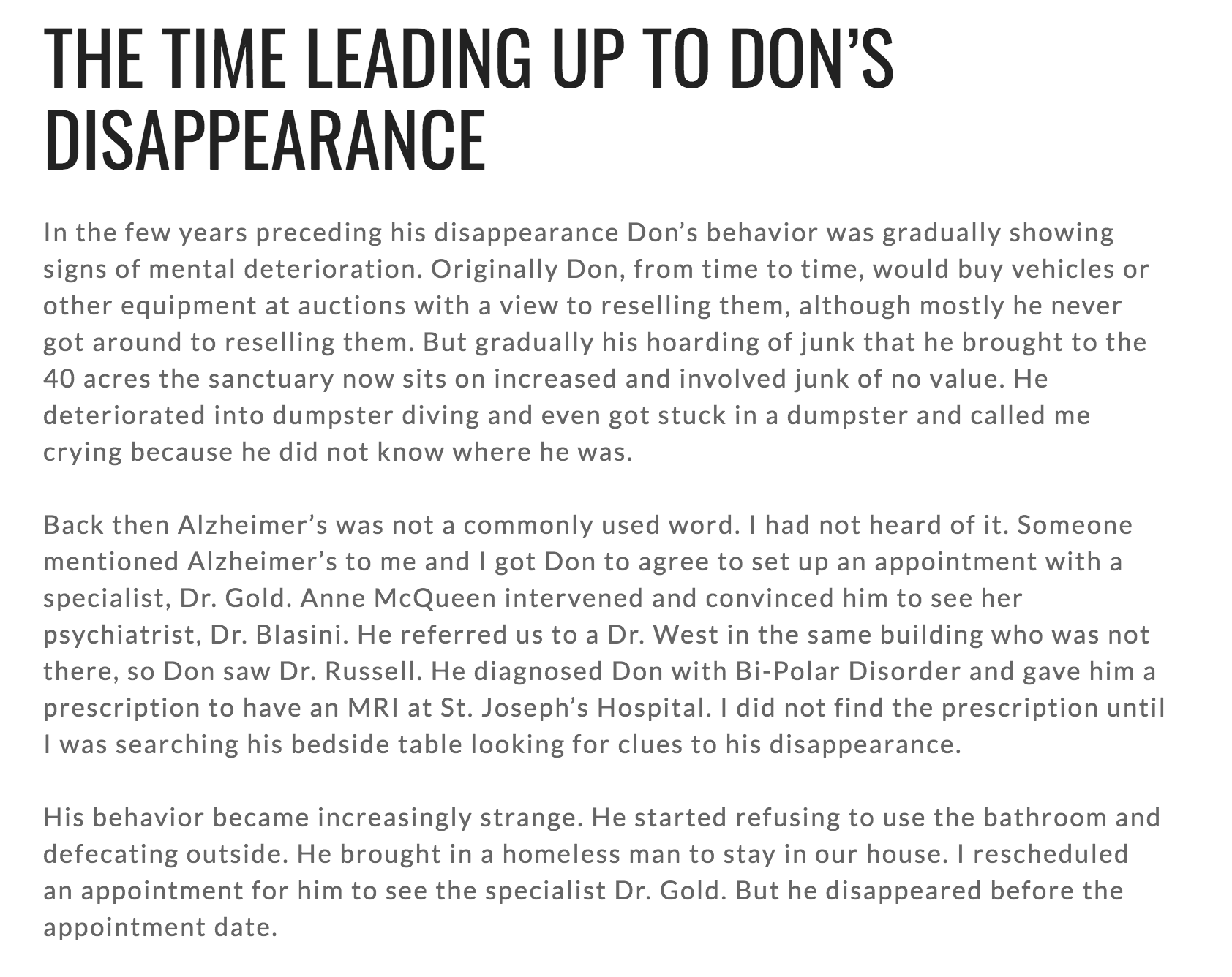 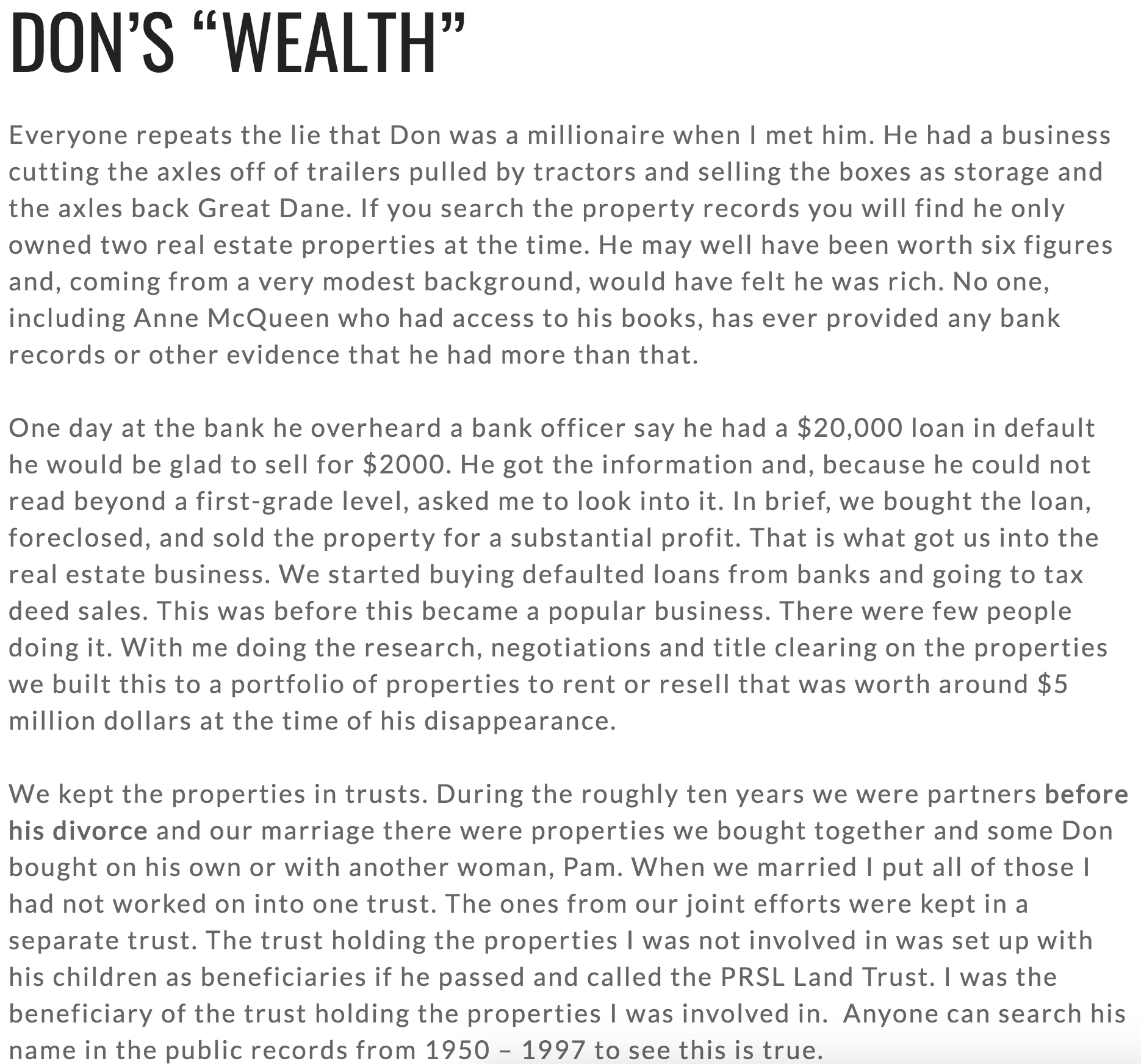 Were not saying she did it, but if she didn't why would she be going through the trouble? guilty conscious?

Carol Baskins showing up to her “rescue” zoo after her husband disappeared pic.twitter.com/7T74mw7KuJ

So what y’all think happened to Carol Baskins husband? #TigerKing

2020 is Carol Baskins and we're all her ex husband 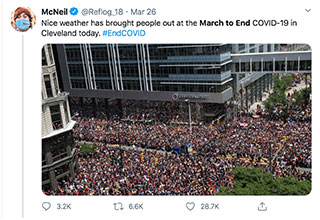