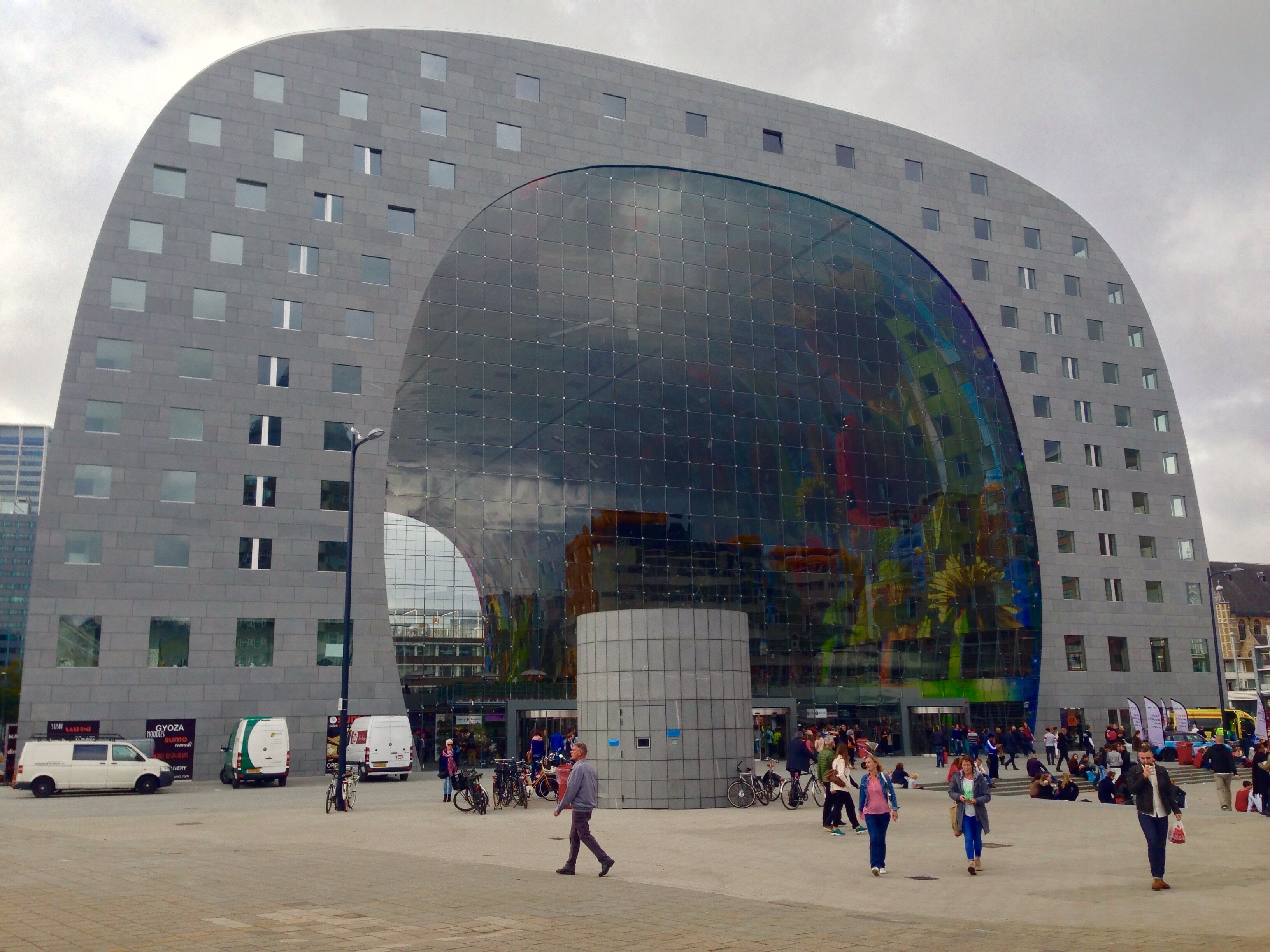 Ahh, Rotterdam- Netherlands second largest city. It's home to that weird-looking building, and now cops that will strip you naked if they see fit!
It was all this soon-to-be-retired-soap-opera-star of a man's idea: 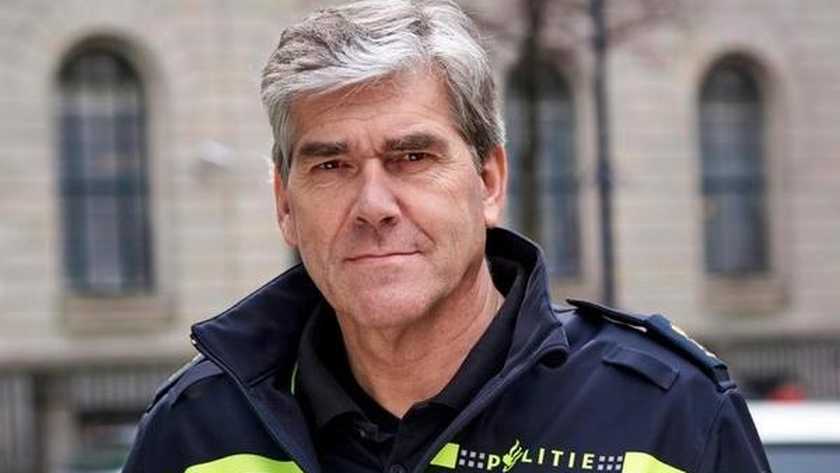 That's Frank "Spell Paul in the Weirdest Way Possible and Make it My Last Name" Paauw, Rotterdam's chief of police. As he explained to the De Telegraaf He was tired of seeing lower-income youths in threads he speculated were acquired by illegal means.

These young people have no income, sometimes even debts from a previous conviction, but also wear an outfit that exceeds 1500 euros. That is undermining the rule of law if you make it very big, but also a completely false signal to local residents. Taking away is therefore important.

Dutch twitter users were divided precisely in half on the issue.

This story is so off-the-wall bizarre that I had to triple-check it wasn’t a joke. Only in Europe could *not* doing this be seen as “undermining the rule of law.” https://t.co/dD5dzGGM8A

To add a bit of nuance (I work in and live near Rotterdam): These are criminal youth that consider themselves untouchable by police. They have no income or even debt yet own a Rolex or designer jackets worth a month's salary. Everything is done in coordination with justice dpt.

But once the policy is in place it won't really matter, if you find yourself in Rotterdam wearing pants you couldn't possibly afford, you should be prepared to shout "Oneens!" 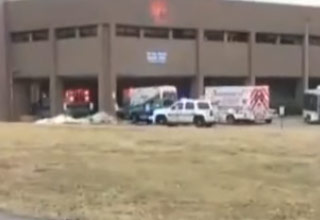 NEXT ARTICLE One Person Killed, 17 Taken to Hospitals After Kentucky High School Shooting