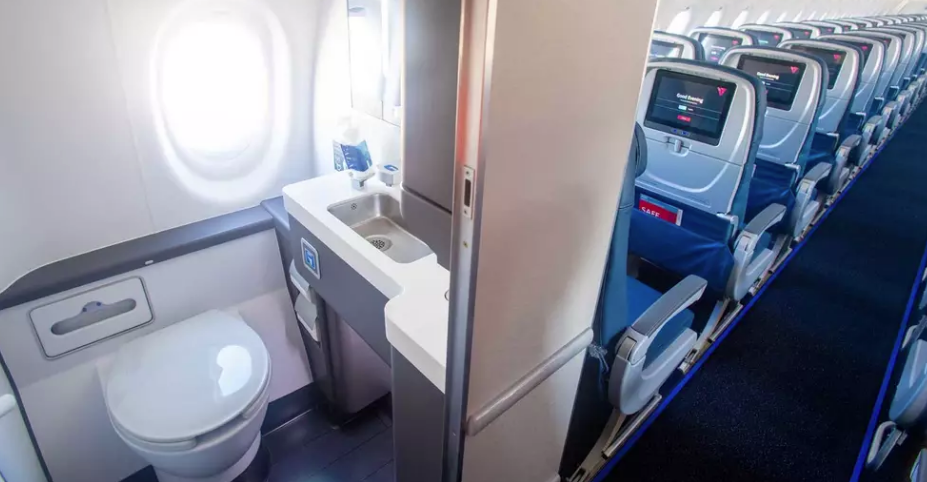 A flight attendant for EVA Air described the 'duty' the overweight weirdo subjected her and her two fellow flight attendants on a  LA-to-Taipei flight on Saturday, according to Focus Taiwan.

The overweight man is wheelchair bound, he told the flight attendants that he needed assistance to use the lavatory about two hours into the flight. 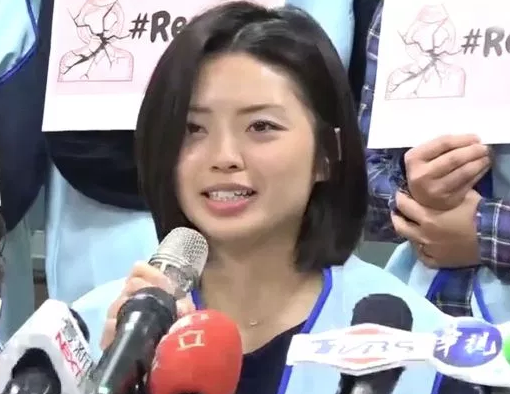 “I felt that as a flight attendant, removing a passenger’s underwear was beyond the scope of my responsibilities,” the flight attendant told a news conference, where she was accompanied by reps from the Taoyuan Flight Attendants Union. 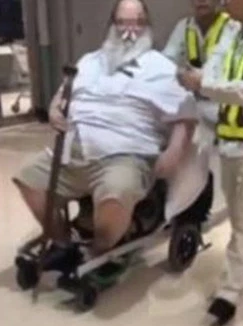 “I told him we couldn’t help him, but he started yelling. He told me to go in there immediately and threatened to relieve himself on the floor,” she said

“As the passenger’s genitals were now exposed, one of my colleagues brought a blanket, which I used to cover his modesty,” she continued. “But he very angrily slapped my hand away, saying he didn’t want it and only wanted me to remove his underwear so he could use the toilet.”

The pooping man also insisted that they keep the bathroom door open because otherwise “he couldn’t breathe.”

The flight attendants tried to keep the door closed, but the man — whose weight was estimated to be 440 pounds — then refused to leave the bathroom unless they wiped his backside after he finished with his business.

Things really hit the fan when the chief attendant donned latex gloves and began wiping him.

“He said, ‘Oh, mmm, deeper, deeper,’ and then accused my chief attendant of not properly cleaning his backside, requesting that she do it again,” she said.

“You can pull my pants back up now,” he finally said, according to the crew member.

The union decried what it described as blatant sexual harassment and asked that EVA sue the passenger, who had defecated in his underwear during a previous flight in May 2018, Focus Taiwan reported.

EVA said in a statement Monday that flight attendants are allowed to refuse requests they consider inappropriate and that it is prepared to offer assistance, if needed, to sue the offensive passenger. Yikes