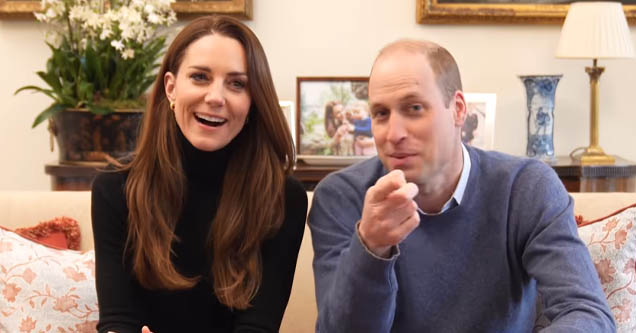 To say that the British Royal Family has seen some rough times lately would probably be putting things mildly.

Between getting rocked by the scandal of Prince Andrew's involvement with Jeffrey Epstein, the very public drama surrounding Prince Harry and Meghan Markle's decision to split from the Royal Family and the meme-tastic Oprah interview that followed, accusations of racism, and deaths in the family, it's been a BAD time. 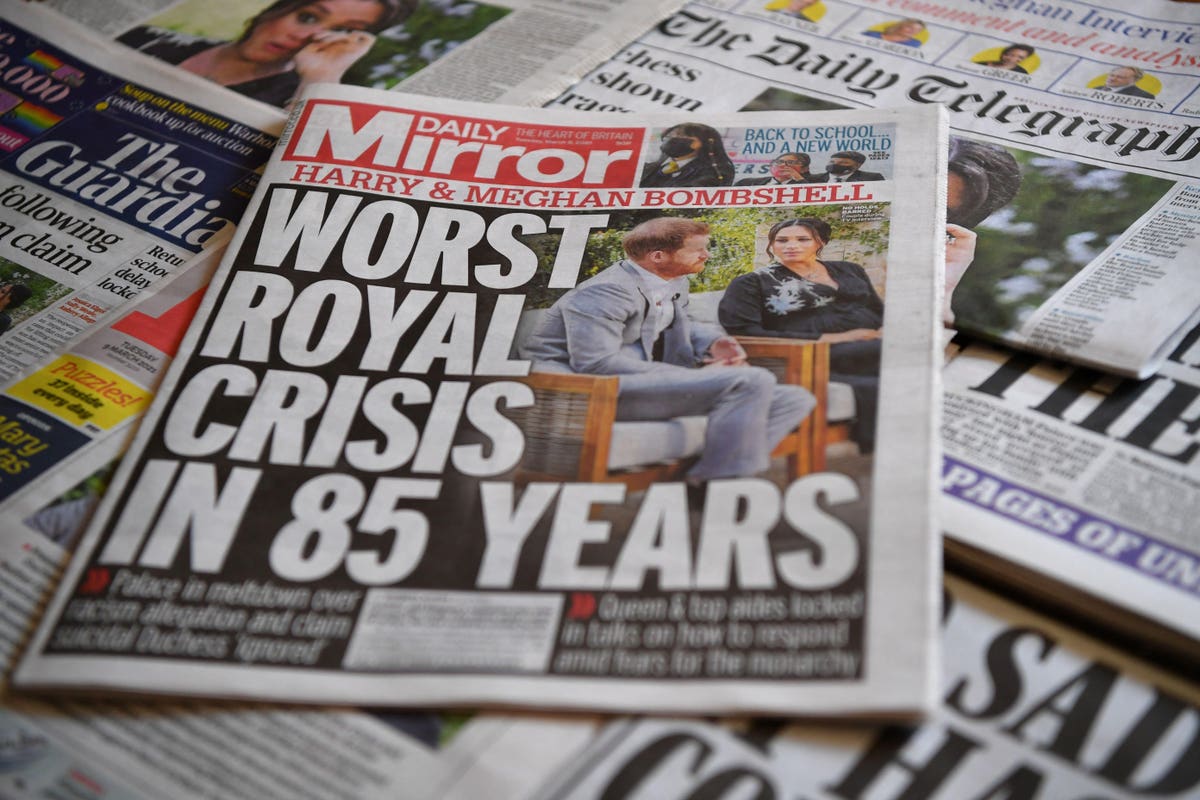 Seems like this is the time you'd wanna lay low, avoid being in the news cycle for a few weeks to let the world forget. Maybe escape to a nice retreat in one of the warmer countries you would've been the colonial overlord of in another time.

The new channel appears to promise a seemingly candid, down-to-earth view of Prince William and Duchess Kate Middleton as they navigate life as the presumptive heirs to the British monarchy. Maybe we'll get to see their struggles as parents when the 3rd-shift nanny has to take a half-day! SO RELATABLE! 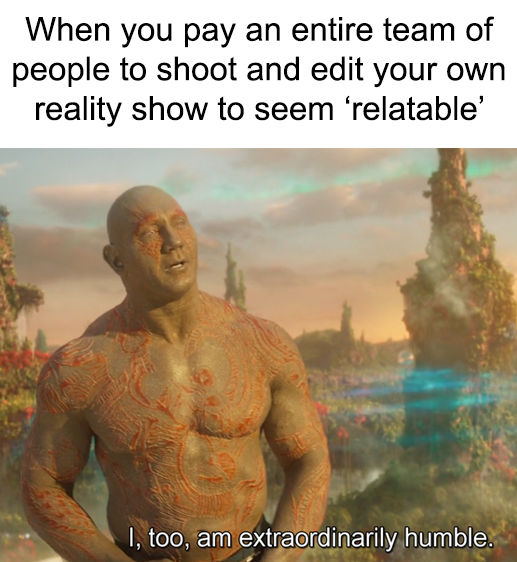 Of course, we have our doubts as to how authentic this can all possibly be, given the incredibly disingenuous nature of vlogger and influencer culture in general. Throw in the famously conservative, stiff-upper-lip tendencies of the Royal Family and the whole thing just feels off. There's realistically no way that this 'candid'-looking montage of clips isn't HIGHLY curated. I mean really, it's literally a f**king sizzle reel for the channel.

We can already see some curation happening in social media mentions and comments on the video itself as well:

Scanning through comments and tweets, it was genuinely tough to find anyone with anything truly scathing to say on it... which is weird as HELL considering even the most positive videos online inevitably get someone trolling on them.

Meanwhile, other people couldn't wait to hear how the Royals might monetize the channel: