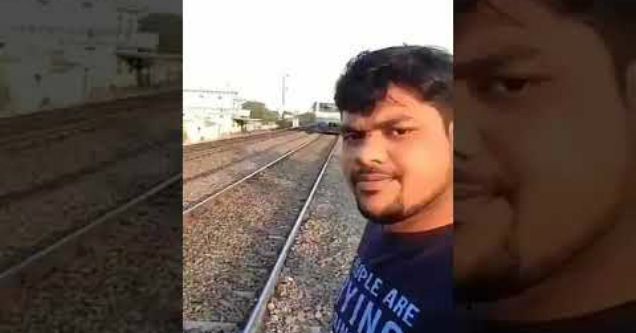 Last week we reported on a video of an Indian standing next to train track taking a selfie when the train blew by and took him with it. The video was believed to be authentic and reports said he was alive, yet brutally injured.

Here is the video in question if you have not yet seen it.

However, after a new video of him with his friends emerged on Twitter, people noticed that he didn't look like someone who had ever been hit by a train. Twitter video below.

This guy Shiva n his friends created MMTS train accident fake video, fooled ppl as accident took place, this guy works in a gym at Madapur as general instructor, got this info from my teammate who goes to this gym, now this guy is absconding pic.twitter.com/QebASR3FcS

It's hard to say for certain as this could be fake itself, or that might just be another Indian who happens to look like some other Indian guy, but we're going to guess that, yes the video was fake. Because come on, no one would stand that close to a moving train, right?

And here is a video that goes through the deadly train selfie with some detail, highlighting the effects and imprints of the video editing. 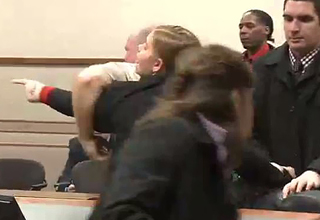