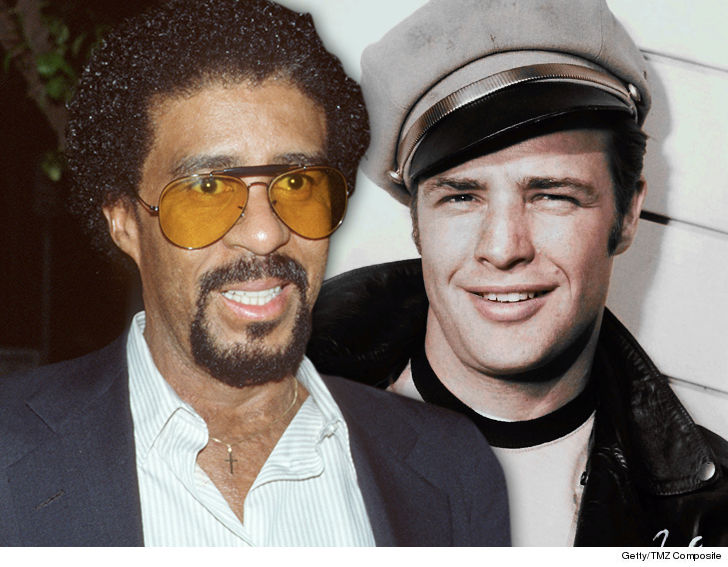 In an interview with Vulture, renowned Jazz musician and music producer, Quincey Jones let all the dirty laundry out to dry. For decades Jones has rubbed elbows with some of societies best musicians and most influential intellectuals. And because of this, he has some amazing stories to tell.

In his interview, Quincey Jones rips on the Beatles, talks about the time he dated Ivanka Trump and stats that Microsoft co-founder Paul Allen is the closest thing to Jimi Hendrix that he's ever seen.

And strangely enough, none of this even comes close to the bomb he dropped about his relationship with Marlon Brando in the 70's. Here is the quote.

Interviewer: Maybe not the cha-cha.

Jones: [Marlon] Brando used to go cha-cha dancing with us. He could dance his ass off. He was the most charming motherfucker you ever met. He’d fuck anything. Anything! He’d fuck a mailbox. James Baldwin. Richard Pryor. Marvin Gaye. 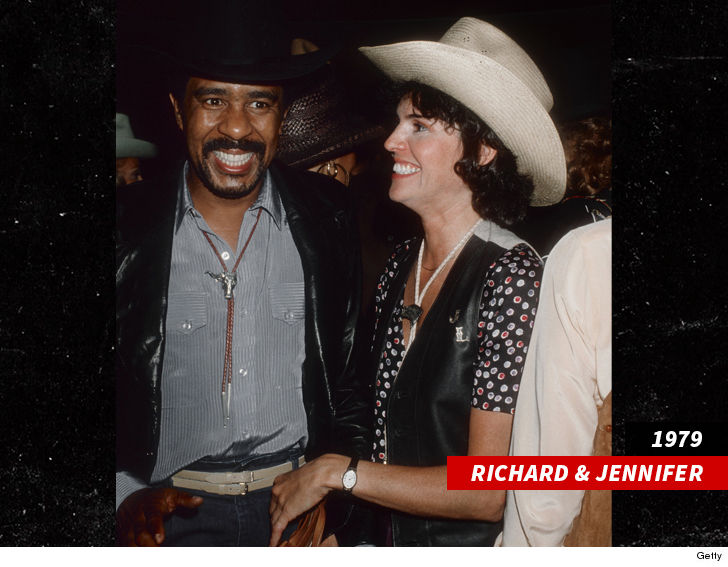 So, not only did Brando sleep with Pryor on occasion, and we're assuming Jones as well, but with Marvin Gaye himself. Ricard Pryor's widow even came forward to confirm the story in what might be the best quote in recent memory, saying:

"It was the '70s! Drugs were still good, especially quaaludes. If you did enough cocaine, you'd fuck a radiator and send it flowers in the morning."

And guess what, it get's better. Oh lord, it gets way better.  Jones claims he knows who really killed JFK but stops the line of questions before he says too much.

What’s something you wish you didn’t know?
Who killed Kennedy.

Who did it?
[Chicago mobster Sam] Giancana. The connection was there between Sinatra and the Mafia and Kennedy. Joe Kennedy — he was a bad man — he came to Frank to have him talk to Giancana about getting votes.

I’ve heard this theory before, that the mob helped win Illinois for Kennedy in 1960.
We shouldn’t talk about this publicly. Where you from?

So what do you think? Is Quincy Jones just an 84-year-old man with nothing left to lose, or do the Beatles really suck and was JFK really killed by the mob? Who knows but at least it's confirmed that Brando, the most iconic American Man of the last century used to do coke and sleep with his friends, so maybe the other claims aren't too far from the truth either. 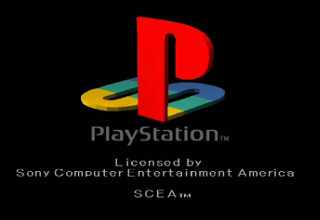 NEXT ARTICLE Drown In Nostalgia With These Classic Gaming Console Startups