R.Kelly is  in even more hot water thanks to his enablers and employees who handed the feds videos of Kelly having sex with underage girls, according to the attorney for multiple alleged victims. The Northern District of Illinois uncovered over 20 videos of Kelly engaged with minors.

Federal law enforcement sources report and prosecutors confirmed that the tapes show multiple girls that were underage. Several of Kelly's enablers "past and present" turned over the tapes to investigators. Investigators say those videos were exactly what the feds needed to secure indictments for sex crimes, including child pornography.

An ex-employee testified R.Kelly recorded almost all of his sexual encounters with underage girls, and believed the feds got their hands on some of that video. 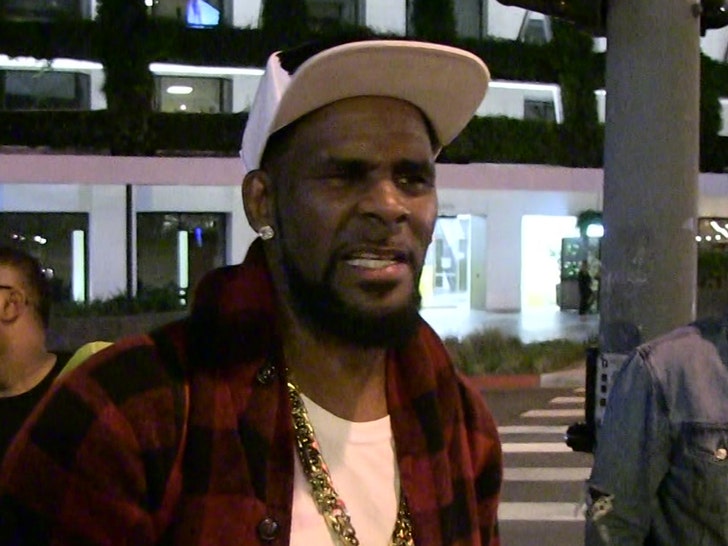 Of course, he's facing another 5-count federal indictment out of the Eastern District of NY which includes racketeering and 4 violations of the Mann Act. Prosecutors in Brooklyn want to keep Kelly locked up until his trial too. 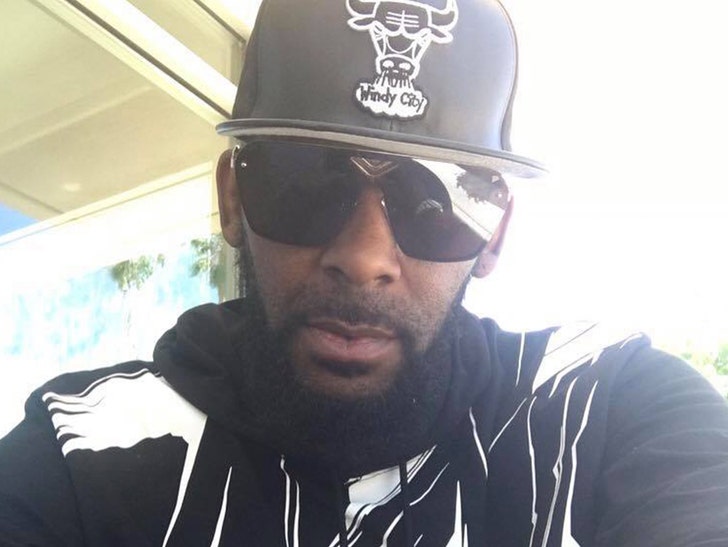 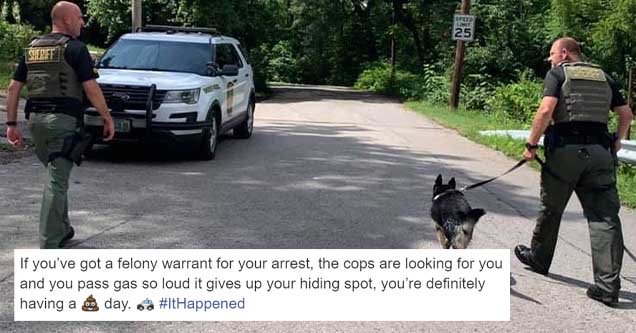