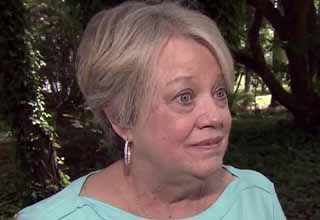 A Tuesday evening dinner between a group of friends at a Bonefish Grill in an affluent neighborhood of Raleigh, North Carolina took an ugly turn when an elderly woman started to argue with them and ultimately ended up calling one of the women "stupid n***er" before walking out.

Chanda Stewart and Lakesha Shaw were enjoying a night out with another friend when the woman pictured above called them rude and accused them of being too loud - an allegation that Stewart and Shaw are quick to refute.

"We’ve had people come to our table and say, 'Hey, you girls look like you’re having fun. We want to join you,' but never to come to my table and tell me I’m rude," Shaw explained in an interview with WRAL News.

Stewart recorded the incident on her phone, which can be seen below:

The woman, who has since been identified as Nancy Goodman, a possibly-retired administrative clerk for the North Carolina General Assembly, can be seen telling Stewart and Shaw that they are rude. She then gives the standard statement of every white person claiming to not be racist - namely, that she's "got real good friends who are black," despite the fact that Stewart and Shaw never mentioned anything about color or race.

When Shaw eventually replies that her money is "just as green as yours," Goodman asks "Why are you so stupid n*****?" before storming out of the restaurant.

When local news station WRAL caught up with Goodman after the incident had already blown up, she made attempts to explain her behavior away by blaming her "anxiety." She was vehemently unapologetic for her use of the racial slur, and in fact even doubled down on it by saying, "I’m not going to say I’m sorry to them because they kept pushing at it. I would say it again to them. They are the rudest individuals I have ever seen."

Vide of Nancy's cringeworthy interview with WRAL can be seen below:

The story has started trending on Twitter, and people had quite a lot to say about it:

North Carolina. The “Send Her Back” state. Nancy Goodman is a racist piece of garbage and I feel empathy for this small child she is smiling in Bigot next to.
SideNote:
I’m starting to notice a pattern with White Evangelicals pic.twitter.com/GwZ8drkQ3V

Nancy Goodman is the perfect illustration of why having black friends does not mean you’re not racist. She literally says “I’ve got real good friends who are black” and then proceeds to call two black women “stupid niggers.”

I dub her NAZI NANCY. Nancy Goodman said she suffered from anxiety and that the situation was “out of my control. I’m not going to say I’m sorry to them because they kept pushing at it, she said. I would say it again to them. They are the rudest individuals I have ever seen.” pic.twitter.com/1J23a3hihF

Here are some ways to deal with anxiety:

1. Write
2. Hug a dog
3. Take a cold shower
4. Clean literally everything
5. Stare into the abyss

Here is a way you should not deal with anxiety:

Several users also called for her termination from the NC General Assembly, although it's unclear at this time if she's actually even a current employee or if she retired prior to this incident:

I am a resident of NC and do NOT want my tax dollars funding the salary of this overt racist, Nancy Goodman. I am requesting she be terminated IMMEDIATELY. I know there's a process but she should be exempted due to her public behavior caught on tape! https://t.co/yQiYMzvUss

There is a recorded video of your employee, Nancy Goodman, calling a group of women “stupid n words”! Nancy wasn’t accosted, she walked over to their table. There is no room in a state government for racists, or is there? The people demand her termination, effective immediately. https://t.co/VQzgKh4q8v

And of course, there were plenty of jokes as well:

imagine walking up to nancy goodman and slapping the dog shit out of her with a hot ass leather glove. bet she think twice next time she hit that hard R. pic.twitter.com/8eiPMoN1xI

Nancy Goodman and Katie Hopskin go to the same dresser. They tell em can I get that racist fade, hold the tolerance... pic.twitter.com/dZbjLDgVr6

If #NancyGoodman actually did have black friends before showing her whole ass at #BonefishGrill, I think it’s safe to say that she doesn’t have any now. #NwordNancy #BonefishBecky pic.twitter.com/okEOOYJKjS

I think I found who Nancy Goodman’s black friends are pic.twitter.com/tyHfXXQb6E

Chanda Stewart, one of the women involved in the incident, also shared this gem on her Facebook page: 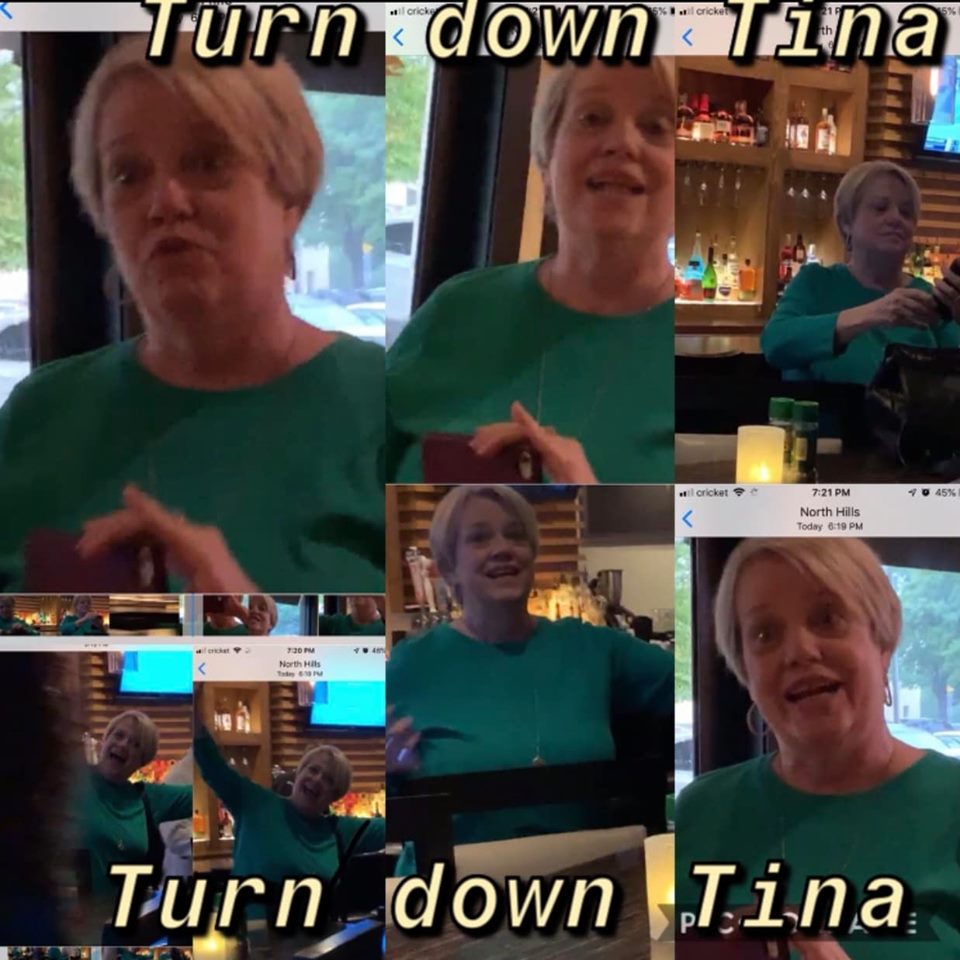 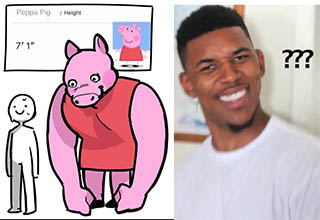