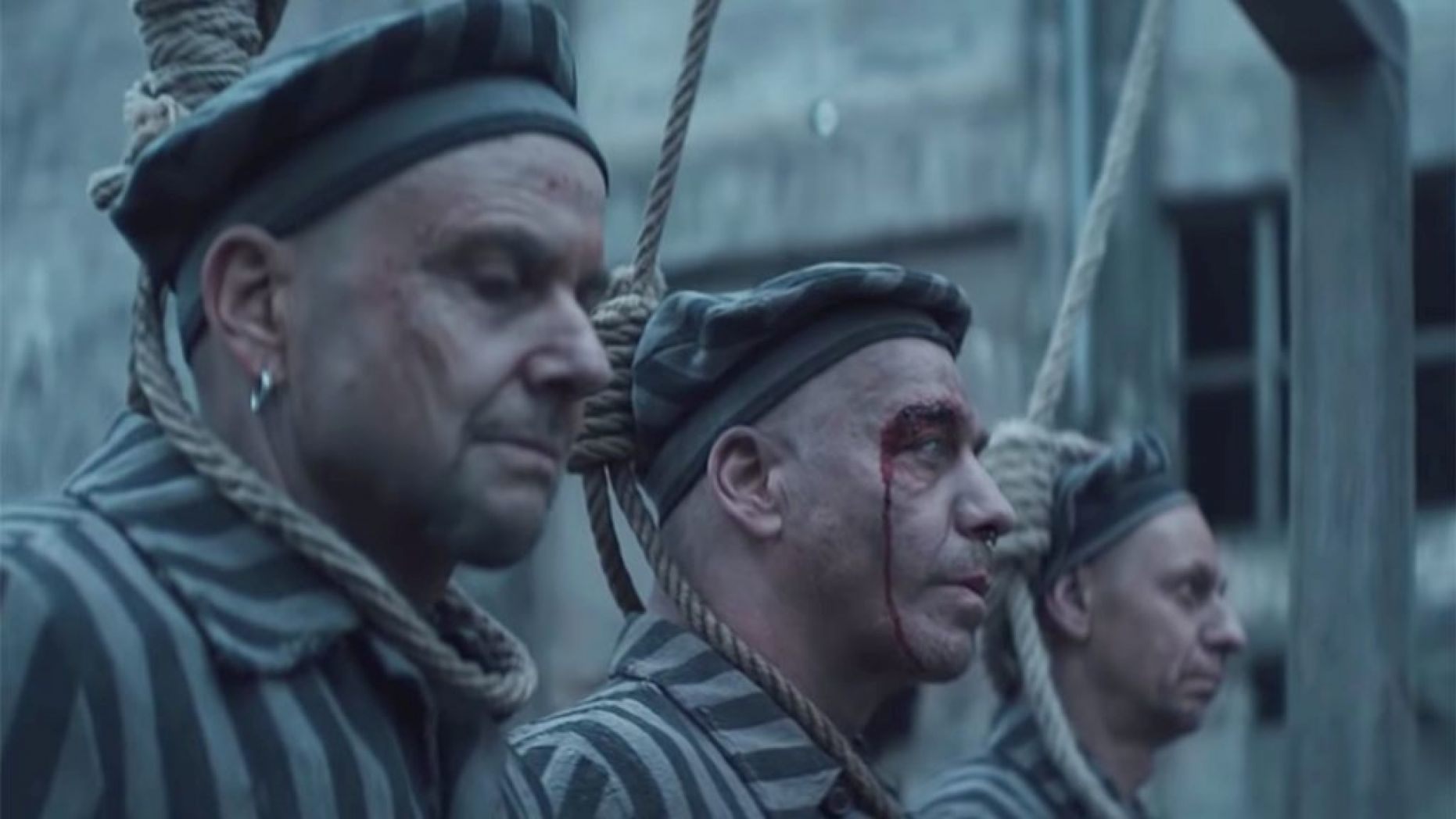 German band Rammstein are releasing their first music in 10 years. Today, they have come under harsh criticism after debuting a trailer for their new song "Deutschland" in which the band dresses as Nazi concentration camp prisoners. Major media outlets are calling it "tasteless," but they obviously don't understand the band or the song's message.

Check it out for yourself.

This afternoon, the band has released the official video for the song, which depicts different eras of German history.

Twitter users reacted to the news today, and nobody seems to be buying into the controversy.

The media has been way too hasty with their words,#RammsteinDeutschland doesn't glorify nazism, it doesn't glorify violence. It is a genious message AGAINST nazism, violence and war.
Do your research!#Rammstein

Rammstein have made a controversial video?

Who would have guessed that would happen?#RammsteinDeutschland

Crap reporting and misleading opinions from Fox News as usual. That is not even what the song or the video or the song is about. https://t.co/fdHHNxtgIC #FoxNews #Rammstein #RammsteinDeutschland

Rammstein just released the best music video ever made. Ever. By any artist. Nothing will ever top that. It's so fucking gorgeous. #RammsteinDeutschland https://t.co/Ek3XNje0iC

Check Out: Rammstein Live in Chicago

Here are the lyrics to the song in English via Genius:

You have cried a lotIn the mind apartIn the heart united

II never want to leave youOne want to love youAnd want to hate youOverbearing (arrogant)SuperiorTo take over (i think this is the only proper way to translate this in context here)To surrender (giving away, can also be read as throwing up)SurprisingTo attack (to assault, raid, invade)Germany, Germany over everyone

This is honestly not very surprising as Rammstein has created controversy throughout their entire career. I also agree with the Twitter user who said the song is actually against Nazism, violence, and war. What do you think? 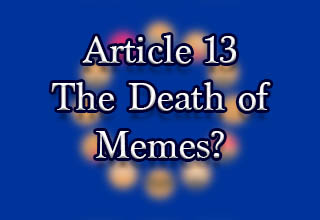 NEXT ARTICLE What is Article 13?