53-year-old COO of Beyond Meat, Doug Ramsey was arrested for biting another man's nose outside of Razorback Stadium on Saturday the 17th. The altercation occurred in a parking lot after the Arkansas/Missouri State football game.

Police say the victim had attempted to inch in front of Ramsey's SUV but instead nudged the tire. Ramsey then allegedly got out, and punched through the back windshield of the victim's vehicle.

Based on witness statements, the owner then got out of his vehicle, when Ramsey decided to pull him close and begin punching. Ramsey then bit the tip of the man's nose off, and even threatened to kill him. 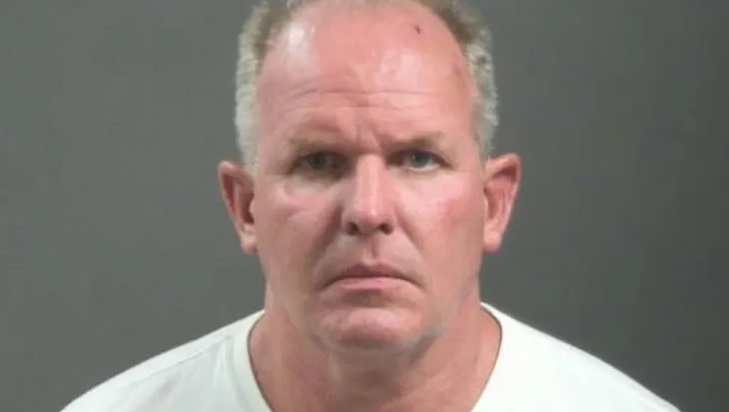 The Chief Operating Officer of the plant-based company has been charged with felony battery and making a terroristic threat.

Obviously the jokes write themselves here, and the internet immediately ran with the story.

CEO of Beyond Meat: pic.twitter.com/Bfz1v4weik

The Beyond Meat COO was arrested for biting a man’s nose. Once again proving you just can’t beat the real thing.

Doug Ramsey has a scheduled court appearance on October 19th regarding his arrest. 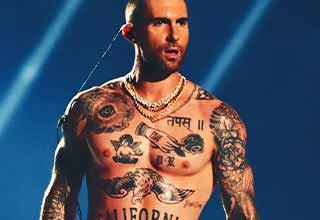