The folks over at Lego recently teamed up with Bugatti to see if they could make a 1:1 model of the Bugatti Chiron made from 1 Million LEGO bricks, 2,300 toy motors, and a steel frame. With working headlights, brake lights and brake pedals, the only thing it's missing is an acceleration pedal. According to Top Gear "it relies on a pair of batteries to power the motors, and you move forward via a potentiometer that determines the voltage levels". The thing even has a functioning rear spoiler.

The entire thing took 13,500 hours to assemble, which is like watching all the Harry Potter movies back to back 689 times.

While it does in fact drive (watch the damn video), it obviously is no match to the Chiron's top speed of 261 mph. The LEGO Buggati has a top speed of 18 mph, which is around the top speed of a french bulldog. 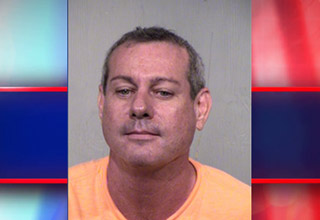