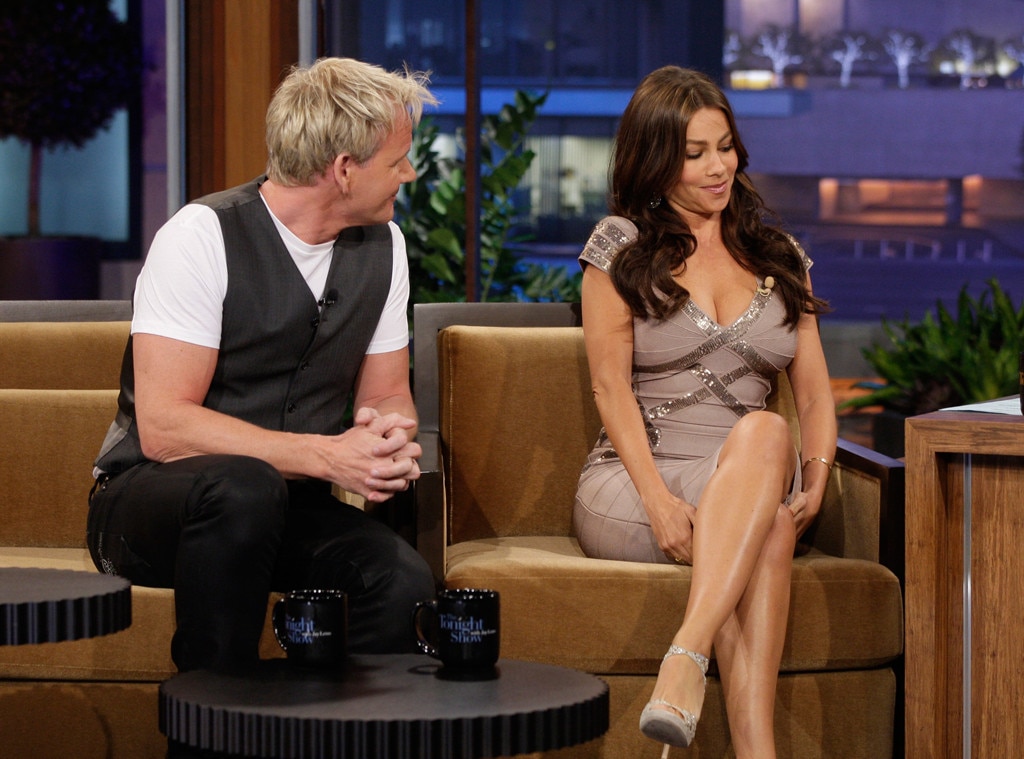 The star of "Hell's Kitchen" appeared next to the "Modern Family" lead actress on the Tonight Show.

Twitter user "Jason Baloños" reposted this clip of an appearance Gordon Ramsay had on the Tonight Show back when Jay Leno was hosting.

Sofia Vergara didn’t deserve to be treated like this. This is very very uncomfortable. pic.twitter.com/5xgxLLFZ8R

Some considered they may be just playing around for the cameras.

I mean it seems like she didn’t mind and they were all just joking together? By no means do I think women should be mistreated or touched inappropriately but seeing her reaction a lot of this just looks like casual banter?
I just don’t think we should beat anyone up for this.

Others assert that the celebrity chef crossed a line.

She says "Don't touch me". You continued. No grey area here. Mr. Ramsey.

She straight up yelled “this guy does not respect me!” In Spanish. Her body language is more than indicative of her uncomfortableness towards his presence.

Ramsay has been married to broadcaster Tana Hutchenson since 1996 with whom he has four children.

The whole situation has left him with

Tomorrow night on @24HoursFOX but if @GrittyNHL ever needs a replacement I think I could fill in. No ? pic.twitter.com/emG9F37YhM 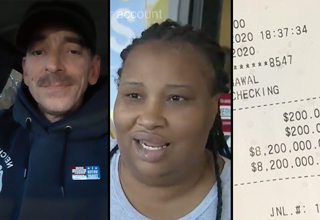 NEXT ARTICLE Three of the Most Frustrating Stimulus Check Stories