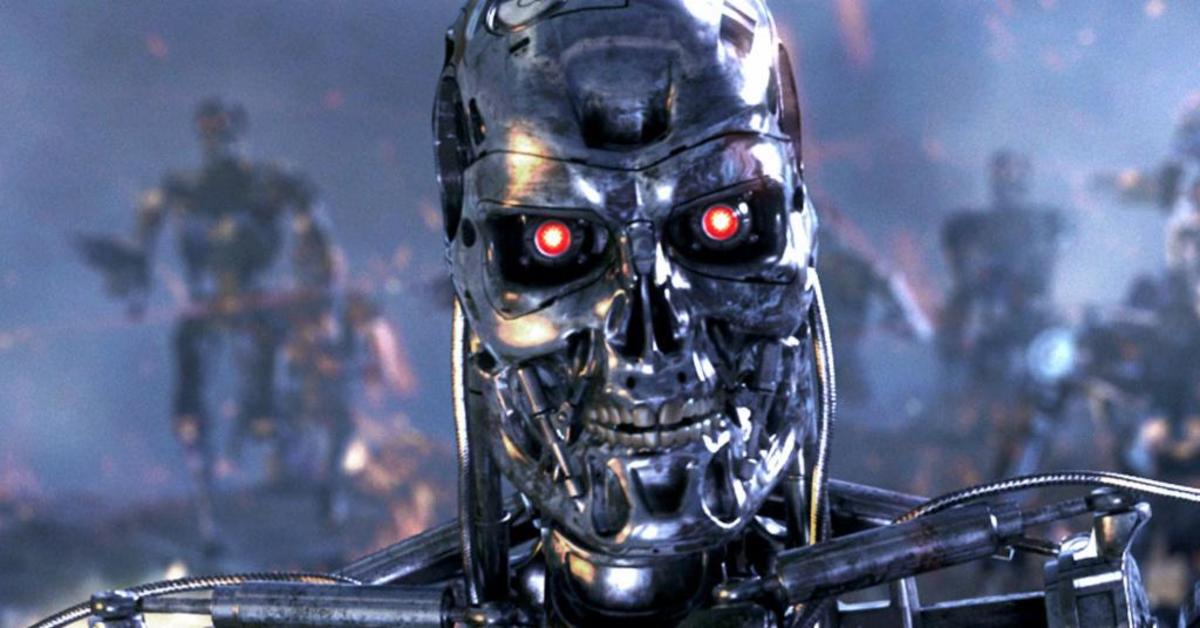 "The robots are coming, the robots are coming!" said, the drone pilot as he relayed his message by flying through town in the middle of the night, blaring sirens and dropping colored smoke. The reimagining of a great war between two fighting nations could be a metaphor for the way we fight against artificial intelligence, presuming we stand a fighting chance. A future where individuals live underground or in forgotten wastelands as they battle an oppressive army of robots is not a new fear but it may soon become a reality.

Every few months it's the same doomsday prediction. Either some new tech is released or a robot gives an interview where they joke about killing all humans, and each time we will scream into the abyss that, yes, robots are going to one day rule the world. And in response, no one can confidently say that we should halt progression because of the "what if" scenarios. Robots are here and they are here to stay, no matter how much they may disrupt human society for better or worse.

For example, Tesla recently revealed the design for their new Semi-truck, which is fully powered by electricity and has the capability of using solar panels to capture sun for an increased distance on the 400-miles it's batteries already store. 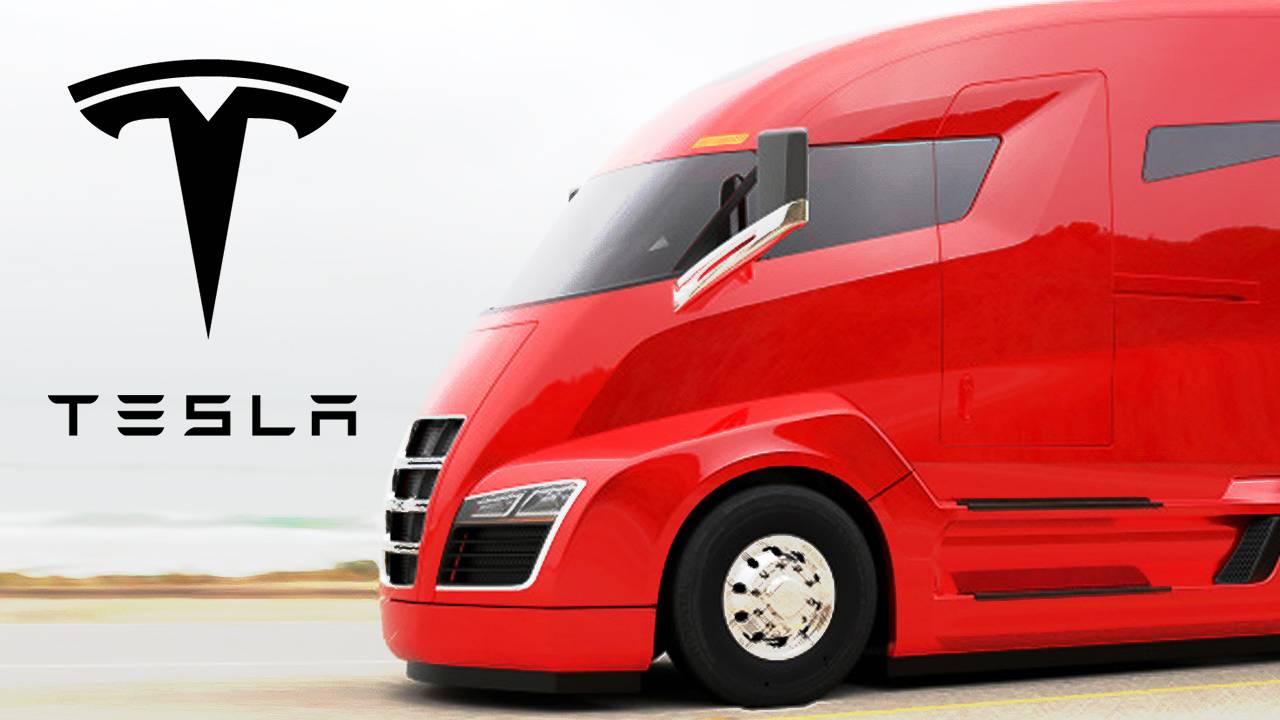 The truth is this semi-truck, with the ability to drive itself, will eventually put millions of Americans out of a job.

This brings us to the first of the two issues proposed by artificial intelligence. The first and lesser of the two is simply, the commercial implication of robots in the workforce. Ultimately your job will be done better and without error when given to a machine.

The second issue is not easily summarized, but best understood as just, 'Artificial Intelligence'. The issue of human vs machine, freedom vs control. Now, this issue may not directly affect our daily lives or career choices, but it will fight wars, protect nations and quite possibly replace our need for self-defence.

Boston Dynamics has been on the cutting edge of robotic development and over the years we have seen their robots perform simple tasks such as opening doors, walking up stairs and putting away boxes. However, the speed of this development is moving at a rate that is utterly shocking and quite terrifying. Below is a video of what may be the first ever robot backflip. And yes, you might be unimpressed, but just remember that this robot had trouble opening doors just a few years ago.

Now for the average person, this video may be a shock, or it might even be entertaining, but for the more learned person, it's a sign of what is still yet to come.

Elon Musk responded to the Boston Dynamic video in a very Elon short of way. Just you wait kids!

This is nothing. In a few years, that bot will move so fast you’ll need a strobe light to see it. Sweet dreams… https://t.co/0MYNixQXMw

The inevitable truth is that before we know it robots will be faster, stronger and smarter than humans in almost every way possible. And judging by the current state of our country and world at large, we couldn't be more unprepared.

Bonus: Slaughterbots is a short film which examines the issues we may soon face when killer robots become the new normal. 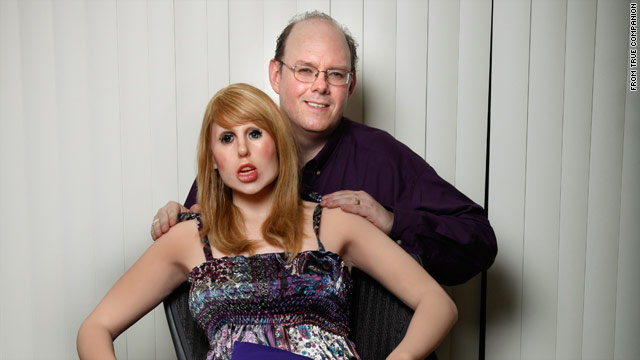 How could we forget. The real reason behind technological advances in AI and robotics ultimately isn't to make our working lives better or societies safer, the real reason we are putting so much effort into robotics, is a drive as old as life itself. The need to get laid, yes, boning down, bumping uglies, jumping bones, the list goes on. So hey, when the robots do come for us, maybe we can all get one last role in the sheets before we're plugged into machines and used as power sources for our new masters. 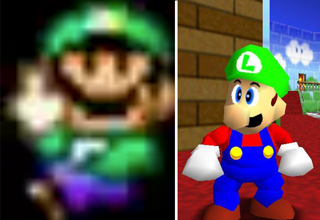