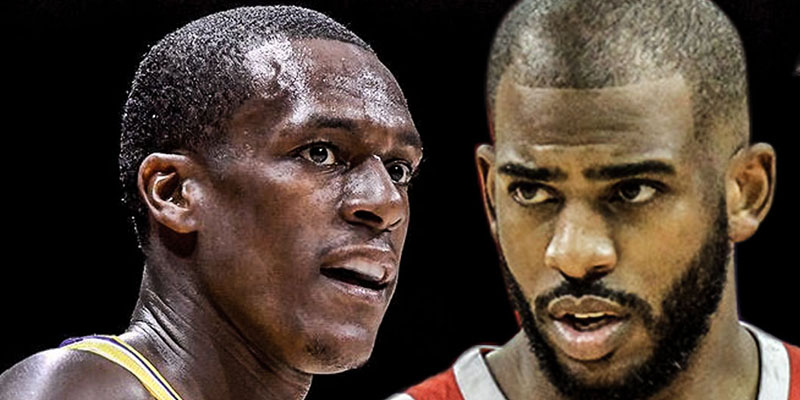 Chris Paul and Rondo had a heated exchange Saturday night that ended in the two exchanging blows. But this isn't the first time the two have had their issues come to light. In fact, when Paul Pierce, Rondo's ex-teammate, was asked if he was surprised about  the pair butting heads, Pierce responded,

“I am not surprised at all, Rondo and Chris Paul have never liked each other. This goes back to maybe Rondo’s rookie year or second year. I’m surprised that this is their first fight actually because they have never got along.”

You can check out the footage from Saturdays fight here.

The beef history spans all the way back to the 2008 Olympics in which Rondo, at the time one of the best point guards in the league, was left off the Olympic Basketball Roster for, you guessed it, Chris Paul. Rondo, being the competitive freak that he is, let this fact marinate. He had less than friendly words for Paul, when the two met the following season. He and Paul were forced to be separated even after the final whistle blew.

Sources say Rondo's message to Paul was “I’ve got a ring, and you’re never gonna win one,” a fact that still holds true today.

In a game in 2017, Chris Paul was heard asking a benched Rondo, if he "wanted some pom-poms" implying that he was nothing more than a cheerleader at that point in his career.

It's obvious that these two players have a strong disdain for one another, but what's even more pertinent is the fact that when two players of elite caliber have a genuine beef, it makes for a much more entertaining game.  Here's hoping Rondo never stops spitting in Paul's direction. 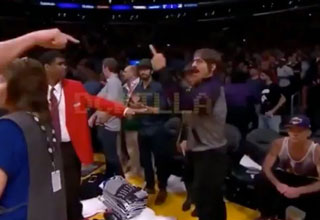