Idiots, sad Disney adults, and racists are coming out of their disgusting little basement caves to discuss the skin tone of a fictional mermaid. Recently, an engineer with a PhD in artificial intelligence took the time, for whatever reason, to whitewash the new Little Mermaid trailer.

The 2022 remake of The Little Mermaid stars black actress Halle Bailey as Ariel. The casting choice has been praised by many and criticized by a handful of lonely white incels. They’re happy to ignore the fact that the release of the trailer has been inspiring little kids everywhere, claiming the whitewash is a fun jab of ‘anti-wokeness’. Kat Tenbarge of NBC News called the criticism out for what it is, “just racism”.

The engineer, Dr. Walid, who goes by the hilariously pathetic name @TenGazillionIQ on Twitter, seems to have since deleted the tweet. Walid regularly posts anti-feminist and anti-diversity content online. He serves as a reminder to all that the requirements for a PhD in artificial intelligence don’t include real, emotional intelligence, or human decency.

I regret the error and I promise to be even more pessimistic going forward. pic.twitter.com/2cZi1fBfaB

This isn’t the first of the live-action Disney remakes to attract controversy for progress. 2017’s Beauty and the Beast faced a boycott for featuring a gay character. The absurdity of this can’t be stressed enough, because remember - that movie is about a woman who hooks up with a furry, horned wildebeest.

There is no “deeper meaning” or misunderstanding as to why people hate Halle Bailey’s Ariel, whitewash her with AI, and dislike the trailer 7x the amount of likes. It’s just racism. It’s a constant in online fan communities. The people being racist know what they’re doing and why

The conversation echoes similar ones surrounding the diverse casting of the new Game of Thrones spinoff and The Ring’s of Power. Again, the main thing these people need to be reminded of is, that they’re getting really mad about fictional fantasy characters - and that’s incredibly pathetic. 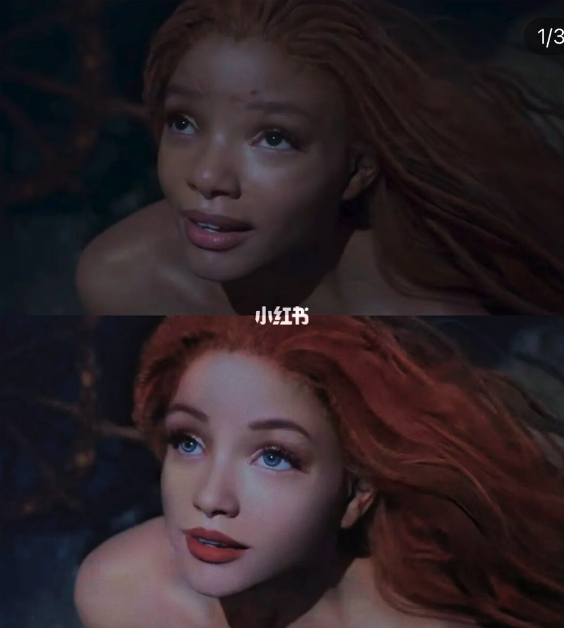 If you find yourself in a debate about the proper skin tone of a girl who is half-fish, or what type of hair a Harfoot Hobbit should have, maybe reevaluate your entire life. 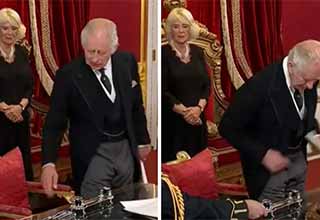 NEXT ARTICLE Failson Charles Already Commands His Servants Like a King