A teacher and her husband were forced to resign their respective positions after word of their joint OnlyFans account was spread around the school. Samantha Peer stated that she was forced to resign from her teaching position at Thunderbolt Middle School in Lake Havasu City, Arizona. This after parents in the community found her adult content online.

According to DailyMail, the husband and wife decided to create adult content as a way to supplement their income. Samantha claimed that she had worked at the middle school for 5 years and had never once received a raise. Extra jobs of hers included co-advisor to the yearbook club and coaching softball in order to make ends meet. However it still wasn't enough. 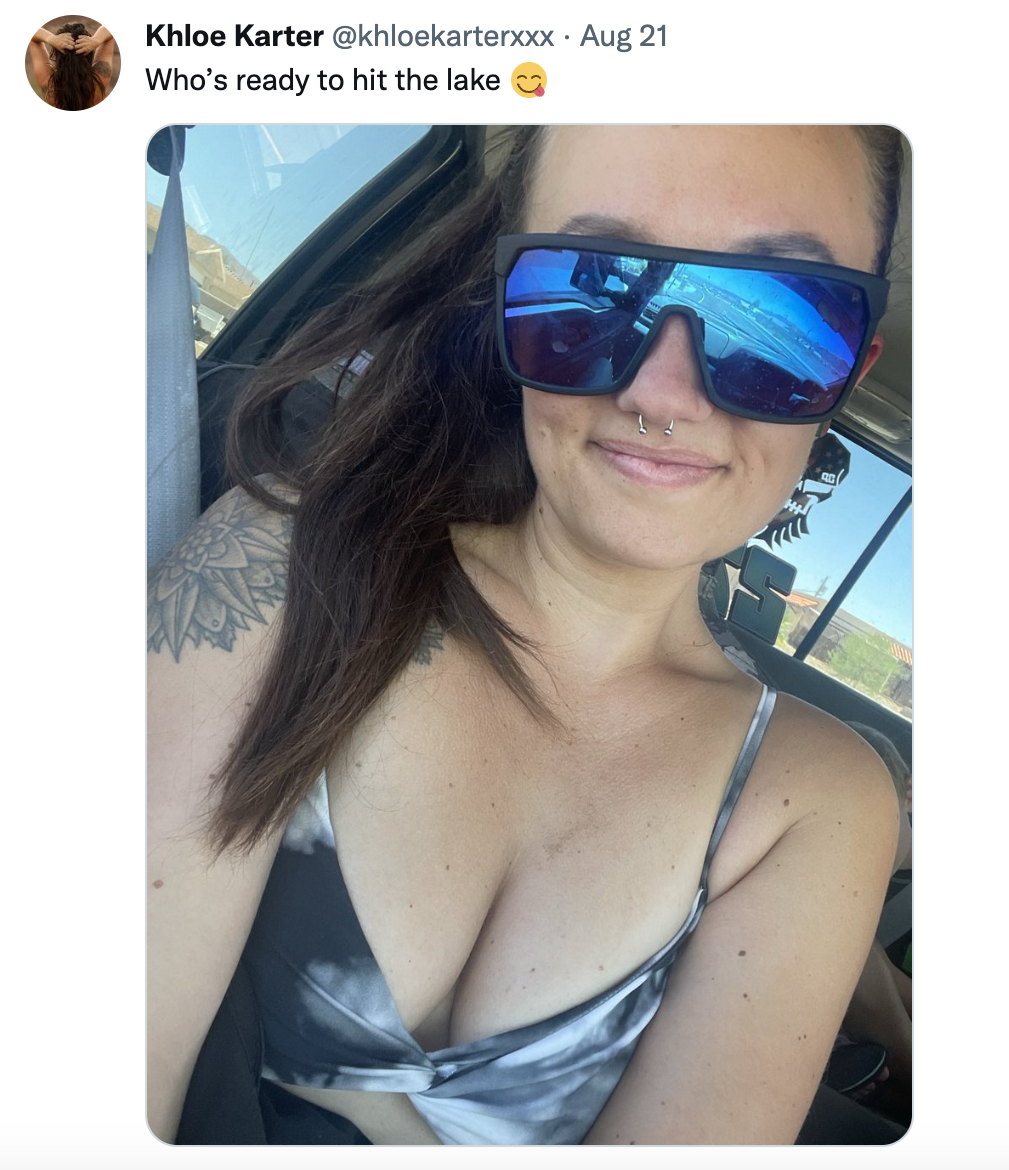 The couple began creating OnlyFans content, and things were seemingly going well. Samantha even customized her settings so that nobody in the state of Arizona could access her account. However a sneaky and curious community member somehow found a video of Samantha's and went straight to the police.

From that point on, she was basically forced to resign. Her husband, being a long-term substitute teacher at the school district was let go without cause. Samantha AKA Khloe Karter, decided to put out a statement defending herself and her content.

Just to be clear none of her social media accounts relating to her adult content were made available to the public until after Samantha and her husband had both been relieved of their duties.

Here's an idea. Stay out of other people's business. Especially when it comes to their livelihood. 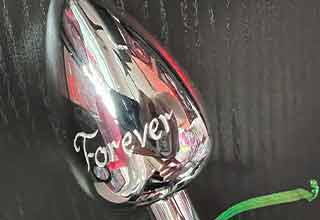