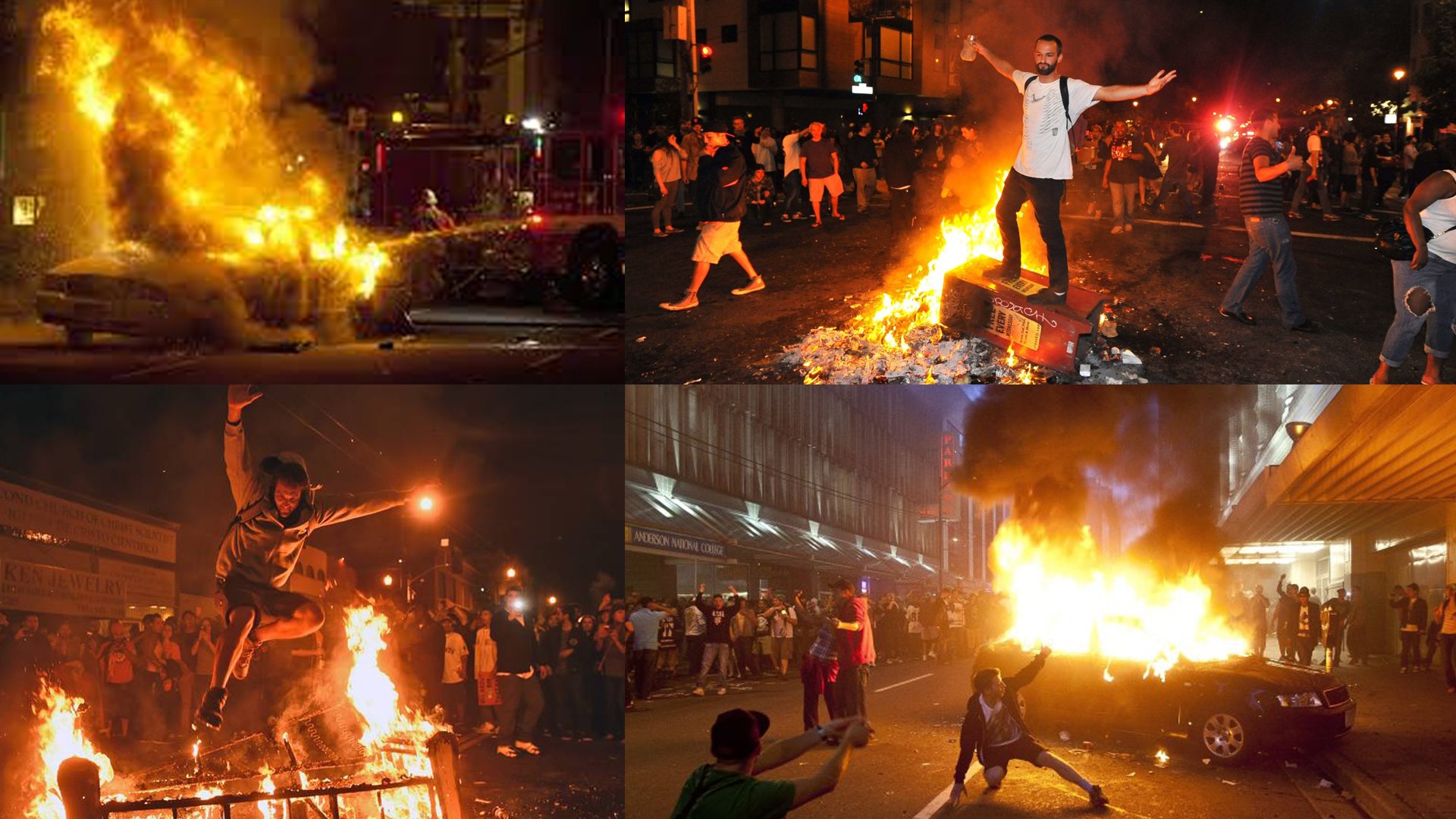 Oh, what a night it was. The short summary goes as follows, Eagles win the Super Bowl, fans take to the streets to flip cars, eat horse shit, destroy awnings, pull down light poles, set cars on fire and destroy just about anything not tied down. Now, if you're upset by these acts of civil disobedience you will not find any joy to follow, just a warning.

If you've ever been lucky enough to celebrate a championship in your hometown, then you know things usually get out of hand. Be it burning couches or throwing beer bottles at riot cops, it's usually, all in good fun. But not in Philly, a city notorious for being tough and hard to please, in Philly, people actually riot, like for real.

This kid is the king of Philadelphia tonight pic.twitter.com/yhE3Zj3d91

And so if you didn't stay up until the wee hours of the night, listening to a police scanner and refreshing Twitter, you may have missed what might go down in history as the most lit sports riot ever.

We'll use this clip as our litmus test. It's pretty self-explanatory, Philly fans will do just about anything, including, eating Horse Shit.

Now that we know what kinds of people were dealing with, the rest of the riot seems fitting for a group of people so eager to fill their mouths with horse shit. (Sorry Philly fans)

And here we have a group of rioters standing on the awning of the Ritz Carlton before it collapses under their weight. It's hard to tell but I'm guessing there were people under it, let's hope not.

Cars were overturned and some even set on fire.

Whatever, the streets are going to be undriveable for a month or two anyways pic.twitter.com/zdL8UB6hXc

The Wawa never stood a chance, take that capitalism.

Philly tearing down Capitalism one Wawa at a time pic.twitter.com/7w1jHtHqC5

The Police even said, "fuck it" and bounced.

Live look at the cops fleeing Philly as fast as they can pic.twitter.com/oSZavNjWAS

Philadelphia will no longer be standing by midnight pic.twitter.com/OHgYuAQdoG

And yet somehow through all this chaos and madness, there was a marriage proposal, how sweet.

The kid that comes from this marriage is gonna grow up to punch so many horses in the face pic.twitter.com/7gbGKzuxfh

Until next year guys, when we hope to do it all again. Just kidding, get your shit together Philly, you're an embarrassment. 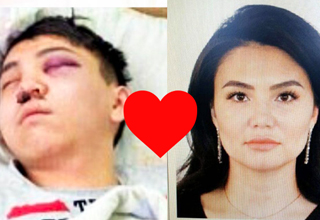