The man who murdered someone over an Xbox One

A Chatanooga man intentionally robbed and shot a 24-year-old after the two met via Facebook Messenger. The 24-year-old brought his Xbox One to sell before being shot in broad daylight. He was unresponsive when the police and died on the way to the hospital.

The shooter was arrested and charged with criminal homicide.

The very same day, the shooter shared the news story on Facebook along with four laugh crying emojis. 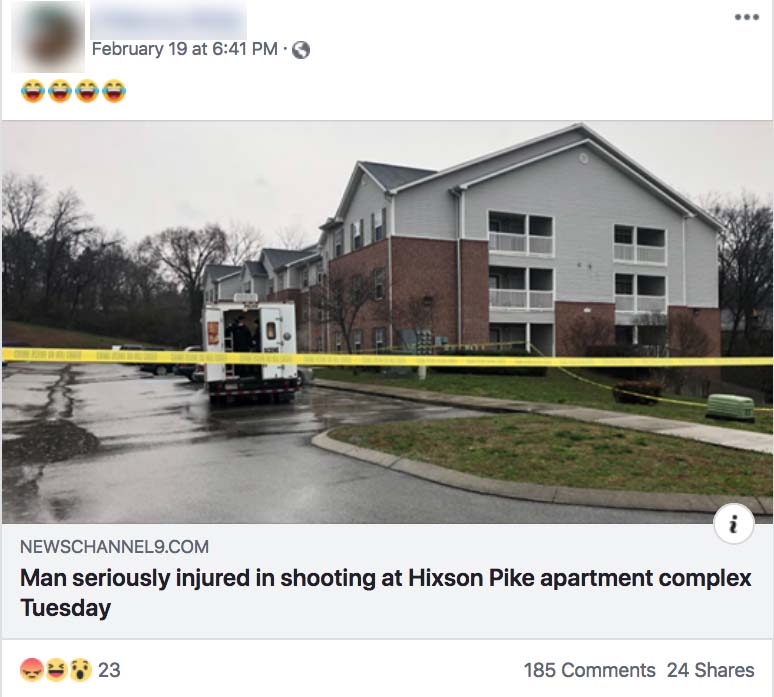 The suspect then shared a photo of a cake that he might one day be receiving. 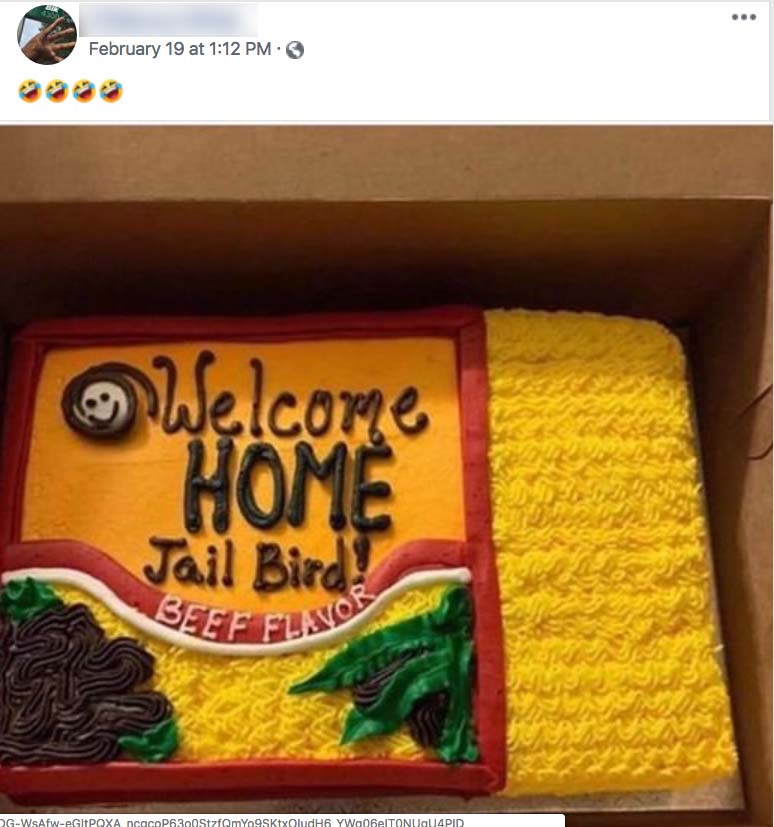 The investigation is ongoing by the Chatanooga police. We can only assume these public posts will be used against him in the court of law. 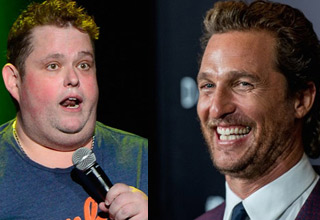 NEXT ARTICLE How Ralphie May Tormented Matthew McConaughey