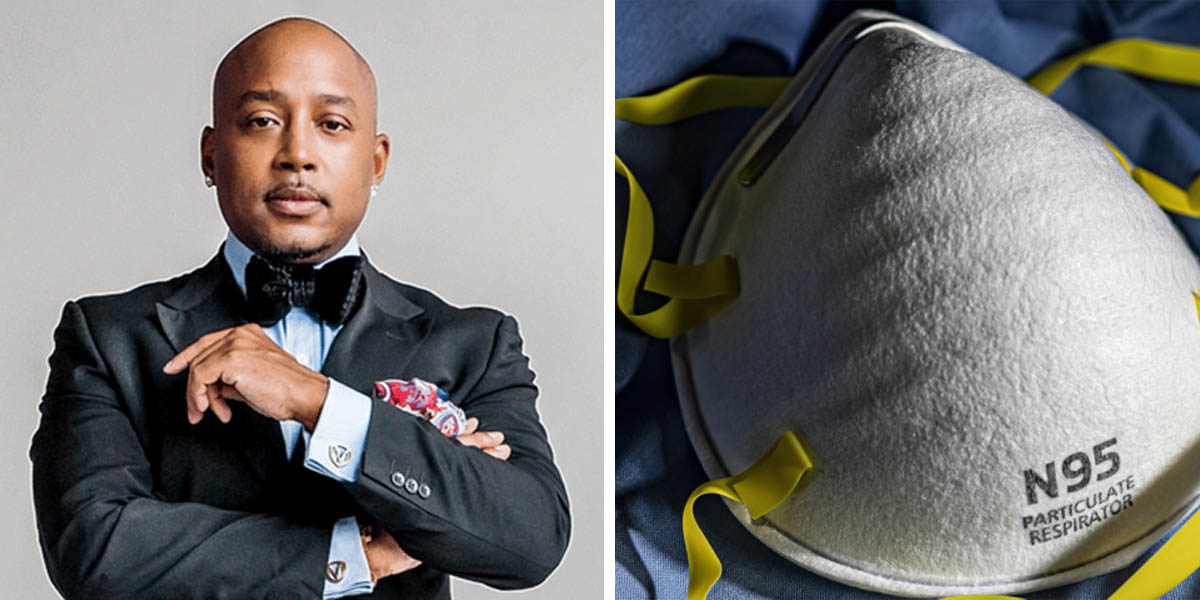 Billionaire entrepreneur and 'Shark Tank' panelist Daymond John is in the limelight for all the wrong reasons as he's facing accusations of price gouging desperate officials trying to secure protective personal equipment (PPE) for beleaguered front-line healthcare workers in Florida.

According to a report in the Miami Herald, the state was so desperate to procure masks that it actually agreed to pay John and his company, Shark Group, $7 million for one million 3M N95 masks. At $7/mask, John was charging the state over three times what their market value is (they generally sell for under $2/unit).

Jared Moskowitz, director of Florida's Department of Emergency Management, said "He came to me and said, ‘I’ve been in the clothing business. I have connections with factories in China.'"

John's impressive credentials were good enough to make the deal in late March, but it seems the deal ultimately fell through for undisclosed reasons. The incident is one of Florida's less costly mistakes as the state scrambles to try to secure adequate amounts of PPE in the wake of the COVID-19 crisis.

John isn't getting away scot-free either, at least not yet. 3M is aggressively pursuing action against fraud and price gouging on its essential products and identified the Shark Group deal as among the ones it is investigating.

3M spokesperson Jennifer Ehrlich addressed the issue along with pending lawsuits in the following statement:

3M is not aware of how the Shark Group would gain access to our respirators as it is not an authorized distributor of 3M products or one of our channel partners. 3M list prices, which are published on our website, are far lower than what appears to have been offered to the State of Florida.

3M is filing lawsuits in cases where third parties use the company’s name, brand or trademark to engage in price gouging of N95 respirators and other illegal and unethical behavior. We have no knowledge of whether that occurred in this situation. We are happy, though, to assist law enforcement authorities if they wish to look into this matter. 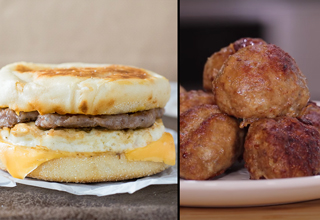