International superstar, musician, actress, and entrepreneur Jennifer Lopez is once again engaged to be married. This now ties Michael Jordan with 6 rings (in case anyone is keeping track.) It's also a second chance for actor Ben Affleck. A chance that most exes don't get, but this time it looks like Benny is gonna make it count.

According to Platinum Guild International, they have estimated the most recent engagement ring at around $10 million. So that got us to thinking. How much money have these dudes spent respectively in total on this woman? Let's take a look. 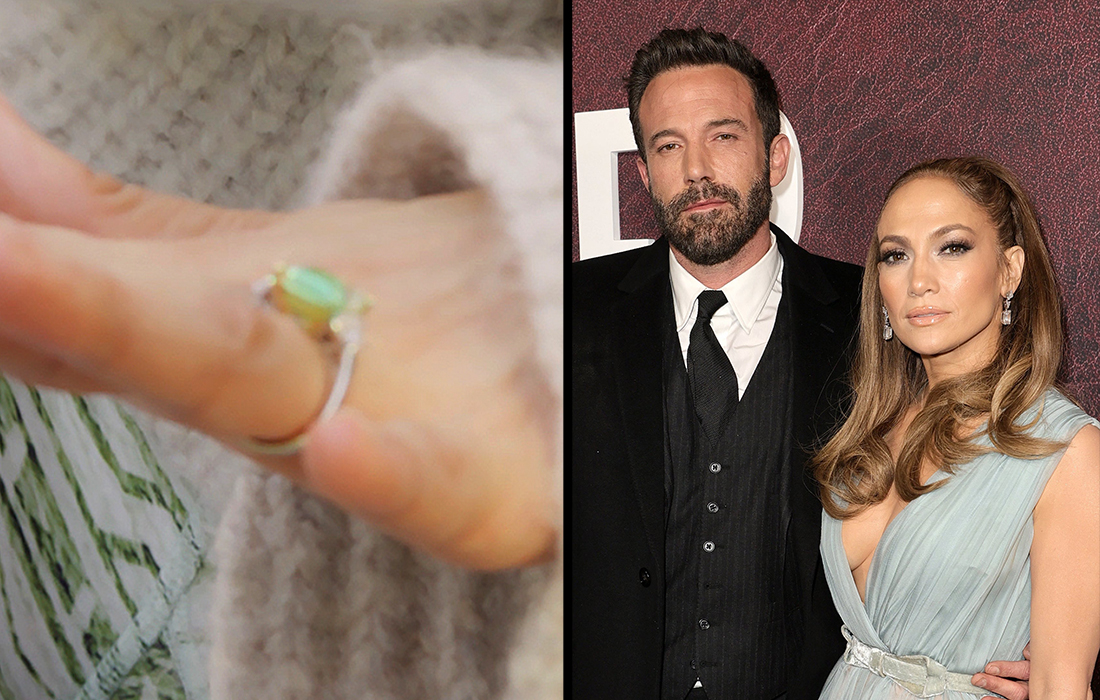 The super-rare, 8.5 carat green diamond set beside white diamonds comes in at around $10 million. That's nearly 3 times what he paid in 2002. 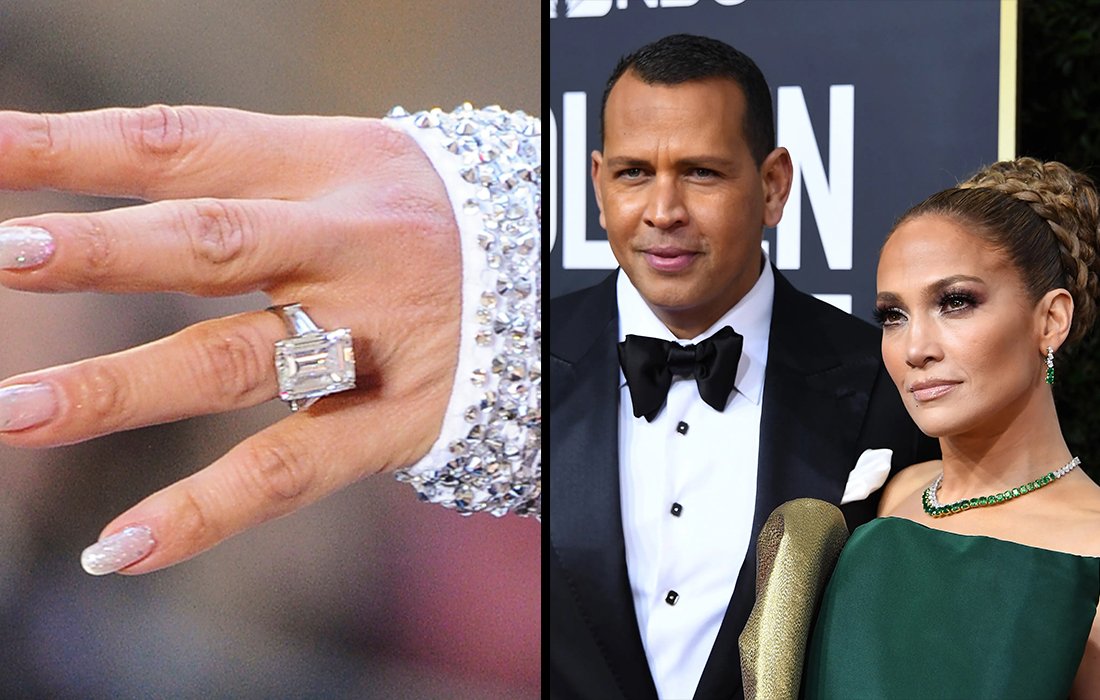 The former MLB player proposed in 2019. Although there are differing reports, the ring was worth around $1.8 Million. 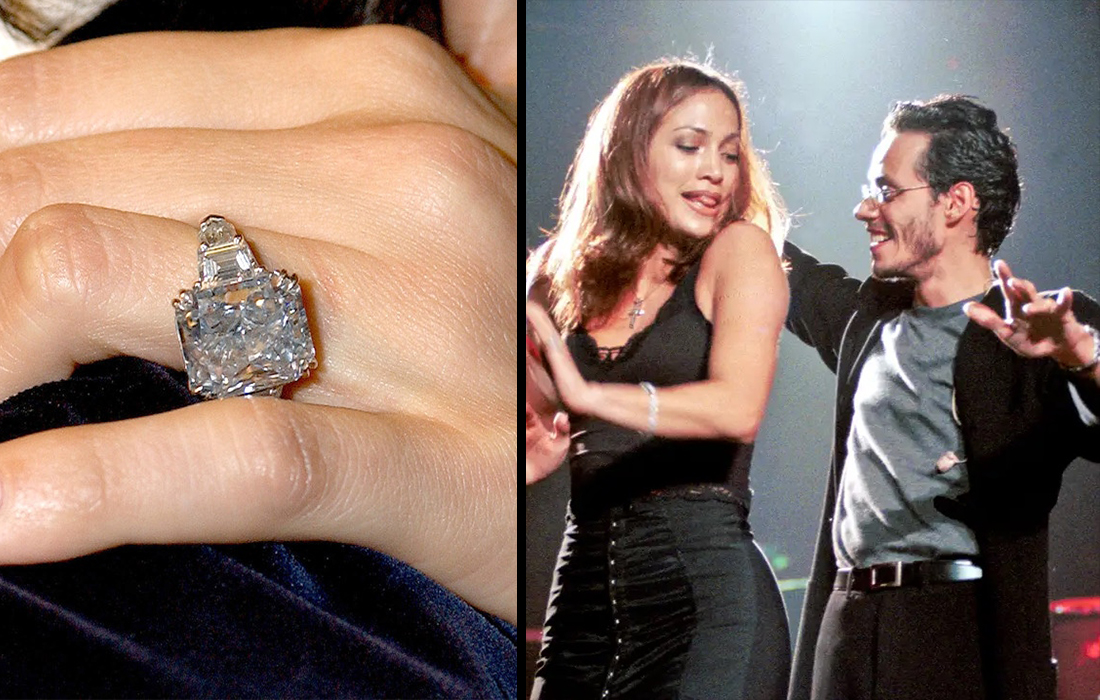 The two pop stars were actually married for quite some time. The blue diamond engagement ring cost Anthony a cool $4 million. 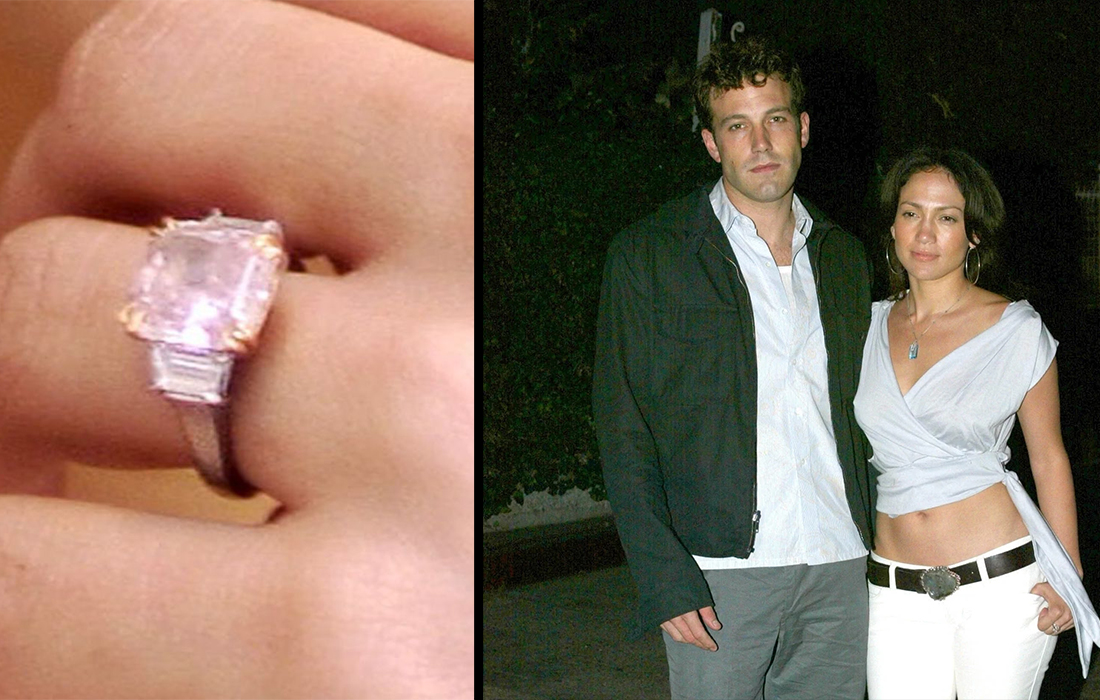 When Ben Affleck proposed in 2002, he went for another super-rare, pink diamond that cost him about $2.5 million. 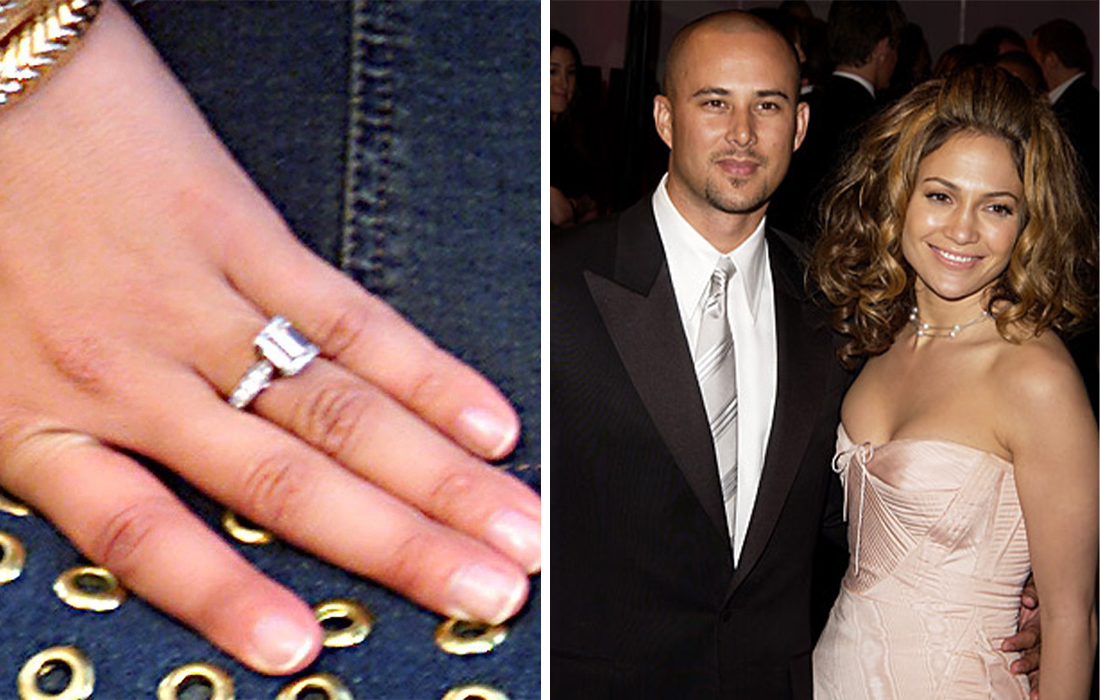 Actor and choreographer Chris Judd was married to Jennifer for a brief stint, although the engagement ring he purchased is said to have only come in at around $100,000. 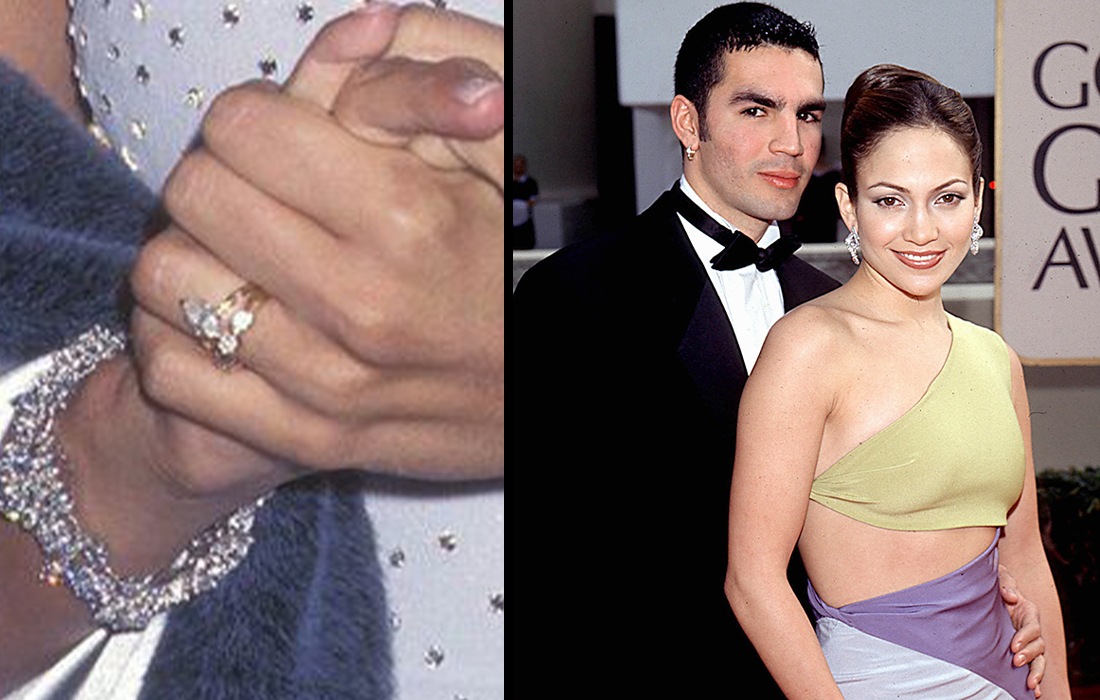 So let's add that up, shall we?

That's a total of $18.5 million. 18.5 MILLION!!! Obviously she didn't keep all of the rings, and there was divorce, and kids, and whatever. It's chump change to JLO. but just imagine how much extra guac that'll get you at Chipotle. 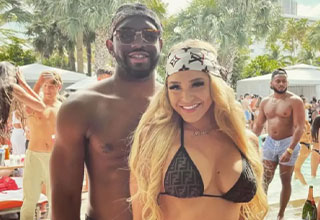