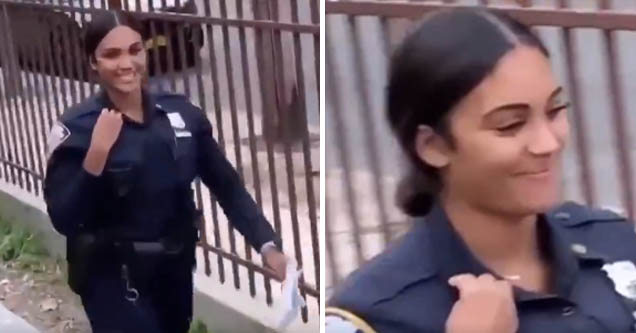 Cops have got a bad rep in recent years, but at least one NYPD officer is keeping the "fine" in "New York City's finest."

Twitter user @yktvbutnotchris posted this video of a gorgeous NYPD officer going about her day as he thirsts after her:

It wasn't long before this sexy siren of justice got all of Twitter fired up, with a LOT of people considering a life of crime just so she might be their arresting officer:

This is how he tryna get arrested pic.twitter.com/KvMfPLxVID 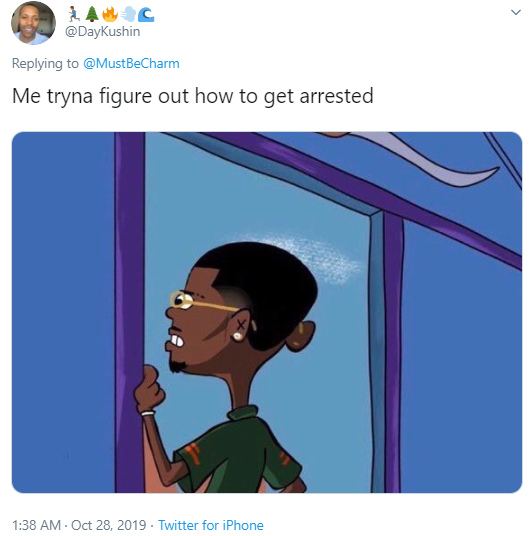 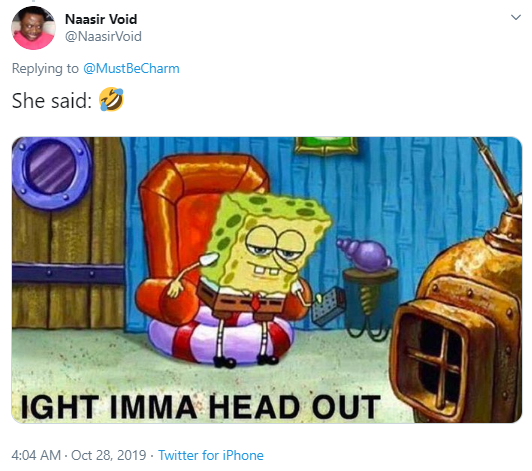 On my way to do some crime miss officer pic.twitter.com/qSe0inpBuD 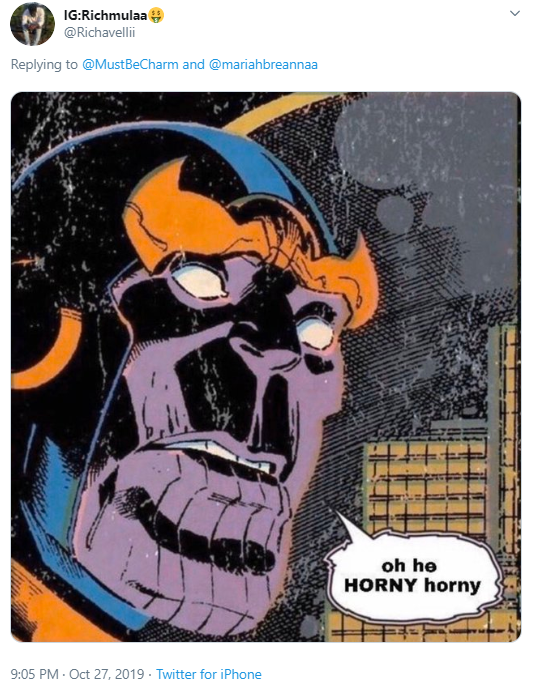 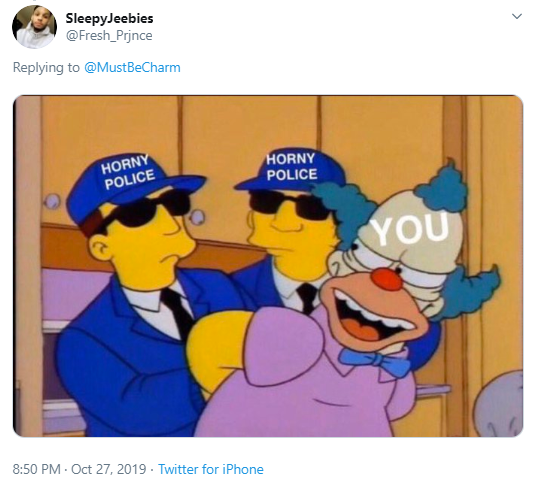 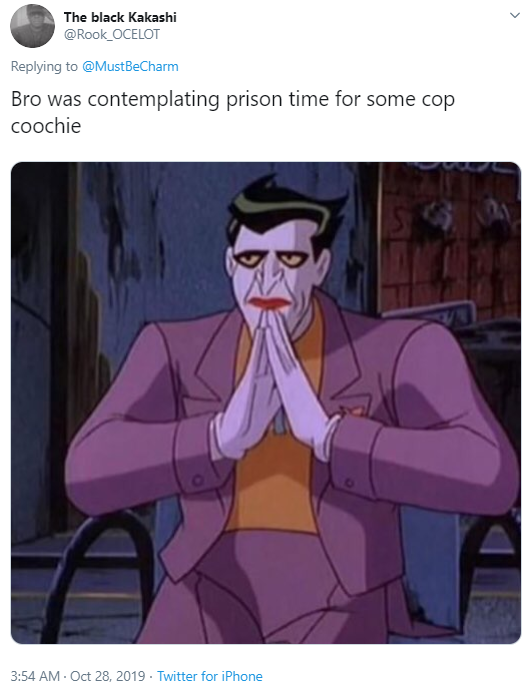 What she probably has to go through on a daily in NY is beyond me... pic.twitter.com/H0C6Tg7bWu 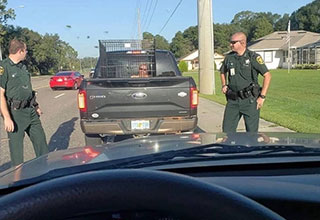