Saturday Night Live has announced their newest cast members for Season 48. The list includes comedians Marcello Hernandez, Molly Kearney, Michael Longfellow, and Devon Walker. However, one name was left off that list...Jake Novak.

Fans are livid after TikTok star and current Disneyland performer, Jake Novak was snubbed by Lorne Michaels and company for the most current casting of SNL. The singer and comedian has gone viral for his TikTok video in which he pitches himself to become the next SNL cast member.

Is it a tad bit cringey? Sure it is. Is the dude talented? Absolutely. Did Jake Novak then deserve to be bullied mercilessly by the internet, because people have nothing f**king better to do? No. F**k no. 100% not cool.

Jake's account has gone silent since posting the SNL video on June 15th. That's an eternity in internet time. And to add fuel to the flames, SNL just announced the newest cast members for the upcoming season. Guess who didn't make the cut?

Unless there was a massive typo, Jake Novak ain't on that list. And the internet quickly took notice.

Jake Novak after he saw this tweet:pic.twitter.com/cuoOwANgEZ

SNL is going on its 48th season, and it's safe to say that the show needs an injection of something - anything funnier than what it's been doling out in recent years.

Maybe if the internet starts bullying Lorne Michaels just as bad as they did to Jake Novak, SNL will have to hire the now beloved internet star. Better grab your seat on the Jake Novak bandwagon, because we're rolling out. 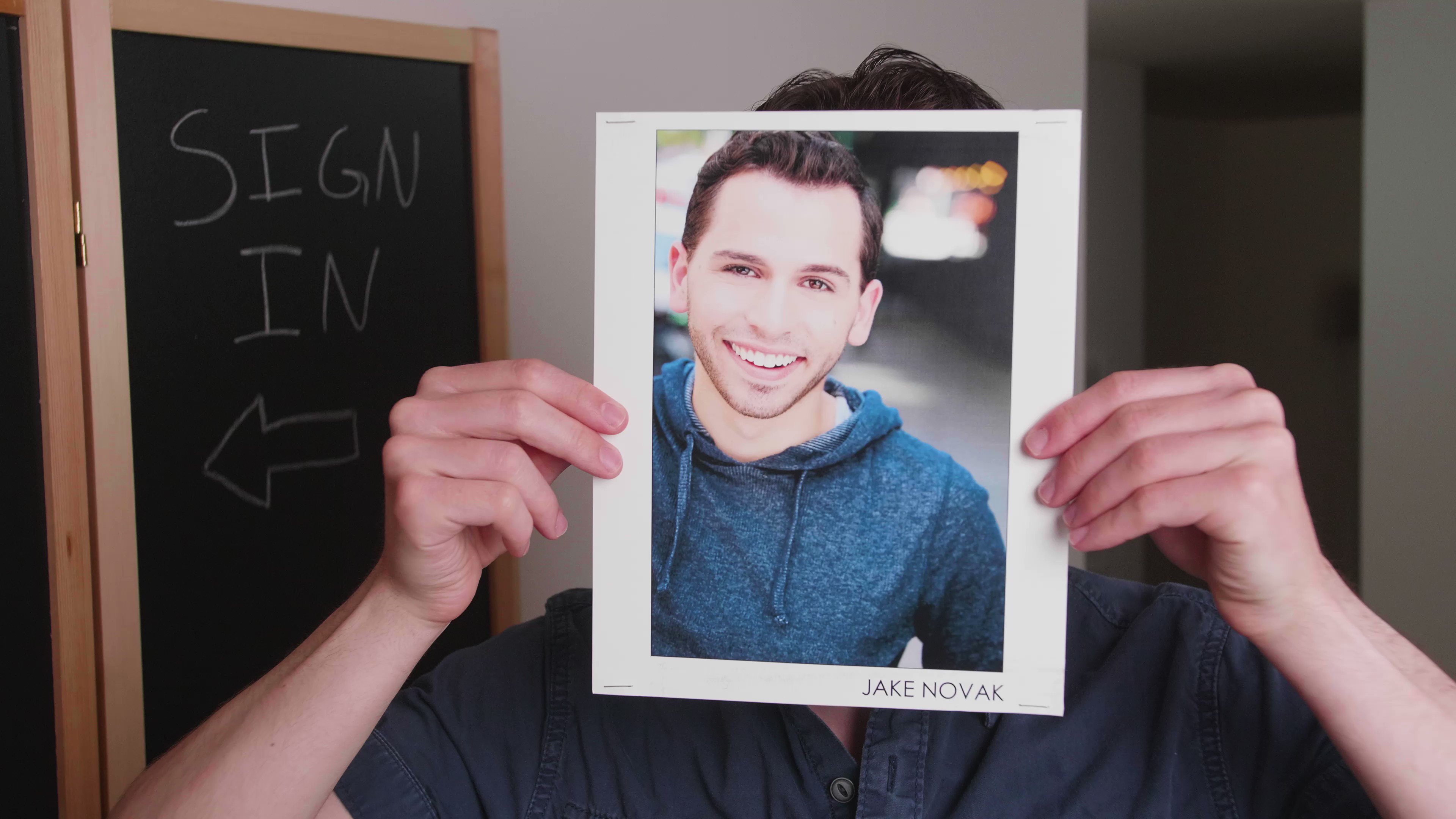 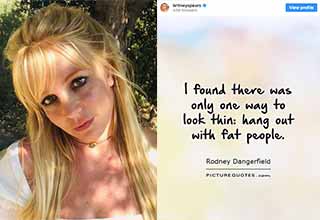 NEXT ARTICLE Another Day, Another Britney Spears Internet Drama