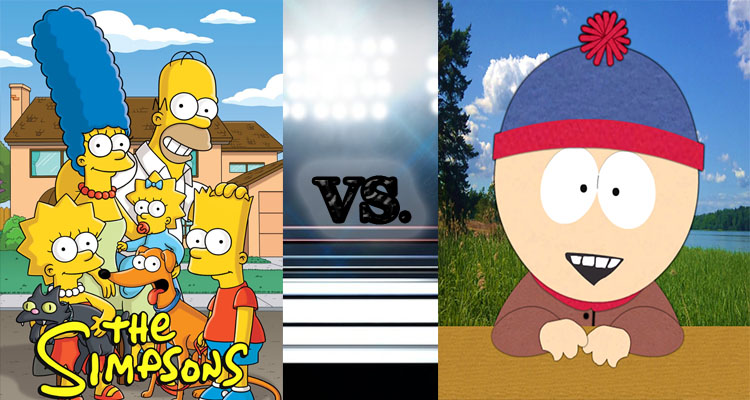 Indian stand up comedian Hari Kondabolu made a splash in the pop culture scene when he released the documentary "The Problem With Apu" which attempted to address the subtle racism that comes with "The Simpsons" character Apu Nahasapeemapetilon. You can check out the trailer here.

Since the documentary aired, the world has been divided on the issue. Some argue that people have gotten too PC for its own good and Apu is just one of the funny colorful characters on the show. While others make the plea that a thickly accented convenience store worker, voiced by a white actor, is too stereotypical to be accepted.

Amid the controversy, The Simpsons fired a direct message to viewers with their own opinion on the matter through a scene in which Lisa states "Something that started decades ago and was applauded and inoffensive is now politically incorrect. What can you do?"

Just yesterday, South Park seemed to weigh-in on the issue themselves when a character "Mr. Hankie" gets sent to a place that is "more willing to tolerate racism." The place ending up to be The Simpsons hometown, Springfield.

This isn't the first time that South Park has called out The Simpsons, but this time the blow seemed a little more hostile. The closing of #cancelthesimpsons really adds a brutal blow to the whole scene. 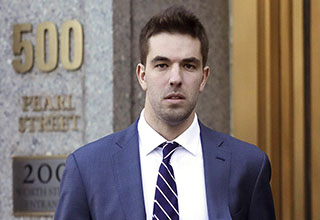