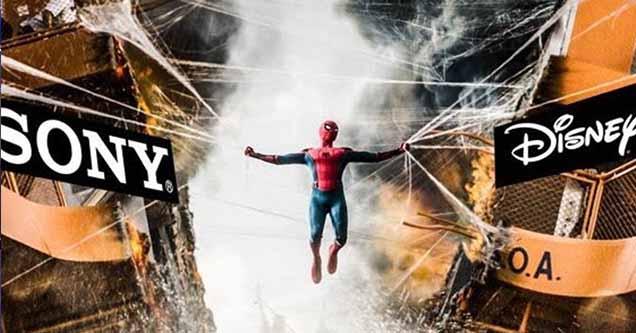 Finally, some good news for once!

After a whole mess of drama, Marvel and Sony have finally come to an agreement on the future of Spider-Man. The news comes just a few weeks after it was announced that everyone's favorite friendly neighborhood web-slinger would no longer appear in the Marvel Cinematic Universe (MCU) after the two studios were unable to reach a deal regarding the sharing of future box office revenues.

Although the details of the new agreement haven't yet been made public, it has been confirmed that Marvel Studios will be in charge of at least one more standalone Spider-Man movie, the release date for which has currently been set as July 16, 2021.

Marvel Studios will also have rights to use the character (and actor Tom Holland) in at least one more crossover film. Holland's version of Spider-Man will also start appearing in some of the other spinoffs Sony has in the works, possibly including their upcoming sequel to Venom.

Here's what Marvel Studios President Kevin Feige had to say about the new deal:

"I am thrilled that Spidey's journey in the MCU will continue, and I and all of us at Marvel Studios are very excited that we get to keep working on it. Spider-Man is a powerful icon and hero whose story crosses all ages and audiences around the globe. He also happens to be the only hero with the superpower to cross cinematic universes, so as Sony continues to develop their own Spidey-verse you never know what surprises the future might hold.

Tom Holland and his co-star, Zendaya, were obviously thrilled by the news, and posted the following:

Their enthusiasm over the news was only eclipsed by that of fanboys (and girls) everywhere: 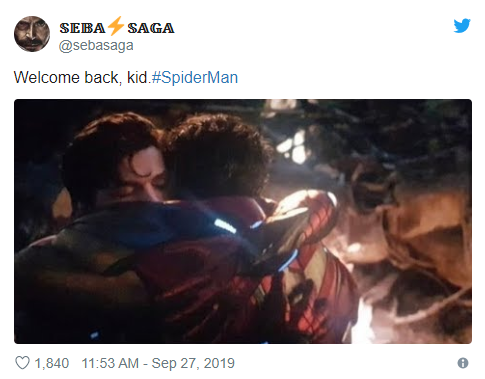 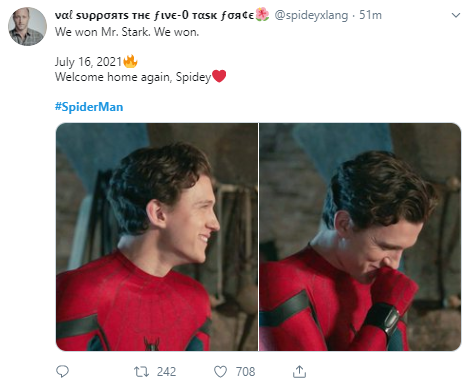 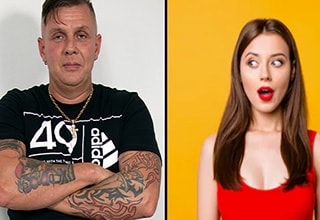