A record was broken at auction house for a painting of none other than Spongebob Square Pants by the artist KAWS of all things. Painted in 2008 and auctioned off at Sotheby's in London the painting went for over 1.3 Million dollars. Breaking a record for the artist. 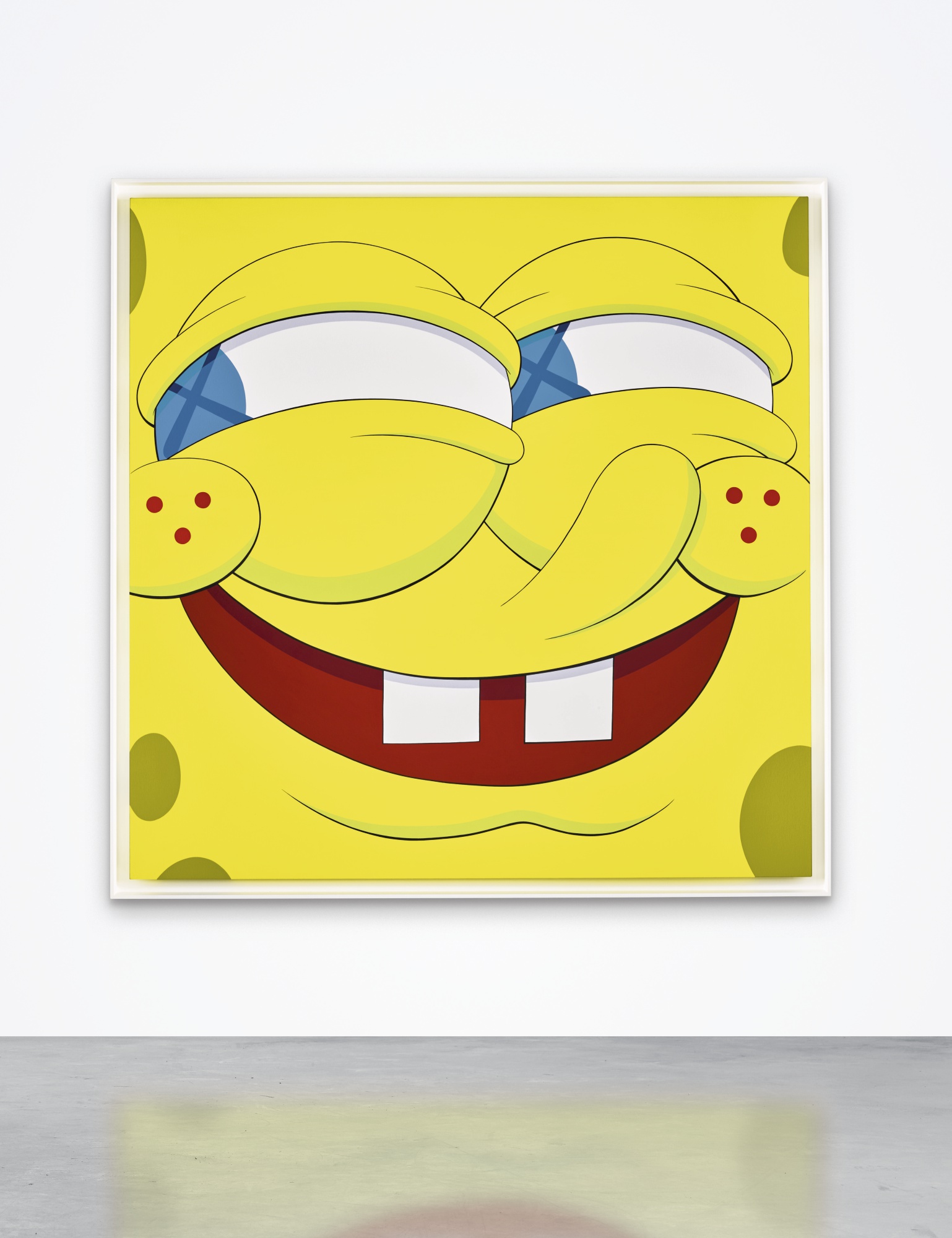 During the auction an epic bid war broke out around the $900,000 mark continuing till the bitter end driving the price up with every subsequent bid. With both parties going back and forth for the right to pay a crazy amount of money for a painting of SpongeBob Square Pants to hang in their home or office.

Sotheby's has been in the news lately after the Bansky piece that shredded itself right after the painting sold for over $1.4 Million dollars making this a very eventful few weeks for the auction house.

Also Read:Banksy Pranks Sotheby's Auction with a Painting That Self Destructs after it's Sold 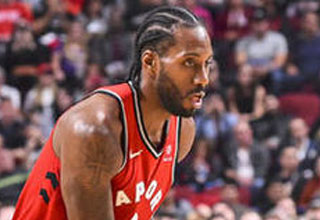 NEXT ARTICLE Kawhi Leonard: The NBA's Most Puzzling Storyline