A recent study published by the International Journal of Urology has proved that the main component of 'squirt' fluid is indeed urine. A secondary fluid was also found, and scientists believe this ejaculate's origin to be Skene's gland also known as the Female Prostate.

But thanks to 5 women in Japan, scientists have now confirmed what once was just a mystery. 2 females in their 30s, 2 in their 40s, and 1 in their 50s participated in the groundbreaking study.

The study was videotaped as proof, and the samples were all collected. Every discharge sample came back blue. Confirming that the 'squirt' originated in the bladder.

In four of the patients, the fluid came back PSA-positive (Prostate Specific Antigen.) Meaning there most-likely is extra ejaculate mixed in with the urine. Hence the Skene's gland theory.

Fun fact for those still with us. There are three fluids that females release during sexual stimulation. One is a 'lubricant' released upon arousal, the second is urine which makes up the majority of 'squirt', and three is the milky female ejaculate that sometimes accompanies the urine. The more you know. 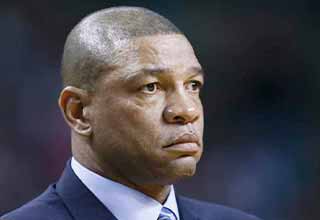