Last week, Twitter user @strayedaway received a strange voicemail from an unknown number. The voicemail, which you can listen to below, listed off a number of different military call signs, such as SIERRA, DELTA, ALPHA and so on for about a minute. Ty, the person behind the Twitter account was rightfully freakout and confused by the cryptic message.

For those who follow me who speak in Spanish here I leave one translated, I am very scared pic.twitter.com/n6Y3FoDeNa

Now, what does the message say? Well, if you listened to the whole recording and wrote down every call sign you get a message that reads " s Danger SOS it is dire for you to evacuate they are not human" along with the string of numbers 042933964230 SoS Danger Sos. 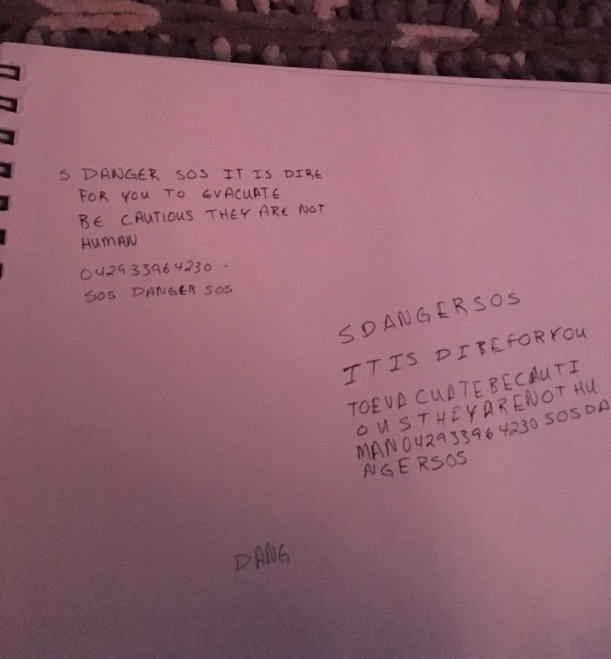 Alright, and so at this point, the feelers go up. Have we found ourselves as players in some loser's LARP or did this guy really get a message about non-human beings coming for all of humanity? When drifting through the threads of social media it's usually best to assume that yes, someone is just having themselves another shit post, but before we conclude that, we have more information to dissect.

Also @ErMahoney6 pointed out that the coordinates given are very close to where the Malaysian airplane went down, what if you’re hearing the black box recording???!?????? pic.twitter.com/4Fv6FhNFMf

Someone pointed out that the number was a coordinate as the digits were too long to be a phone number and after plugging in the coordinates found that they were the exact location of the crashed Malaysian flight MH370. A strange evolution to this strange case was about to get a whole lot stranger as Ty began to get messages in his inbox. Starting with this one. 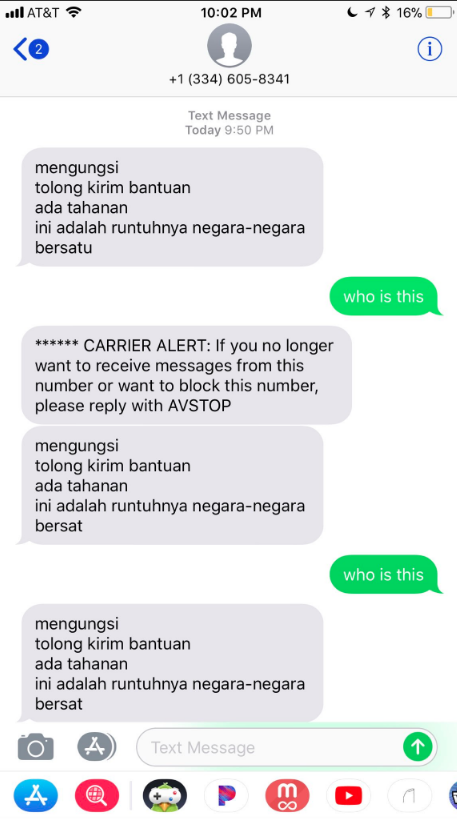 The translated message. And it didn't stop there. 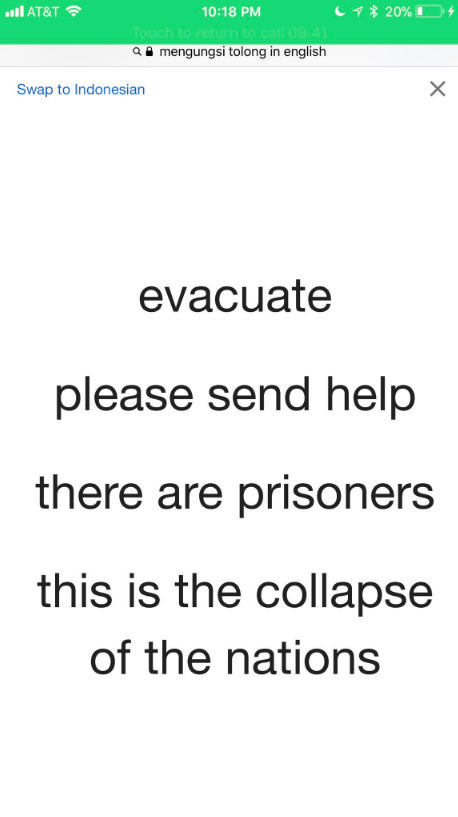 And this is where we begin to get lost. After the direct messages were translated and after our guy, TY cancelled his cell phone service, the rest of the Internet took up the mystery.

deactivate my line all this is military case

One of Ty's last tweets about the event was a list of numbers with decimal points, we don't know where they came from or how he came up with them, but soon the 'mystery officially became' a LARPers wet dream. 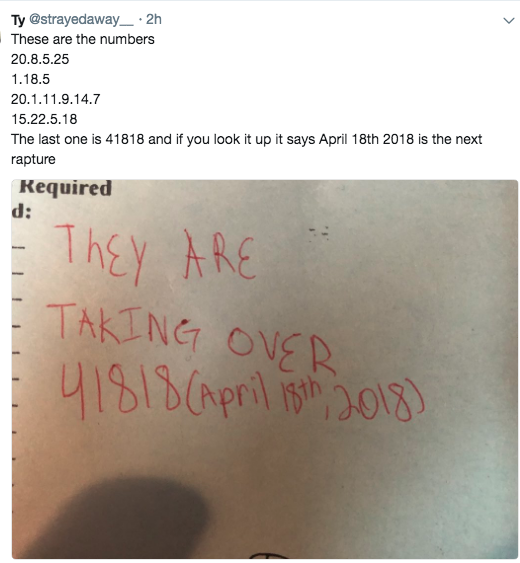 Like we said, things a get even stranger from here on out. Where did the numbers come from Ty? You can't just make shit up man, smh. But nevertheless, 'they' persisted. 4chan began to get involved and as if the Twitter LARPers weren't enough now we have the POL army on board as well. 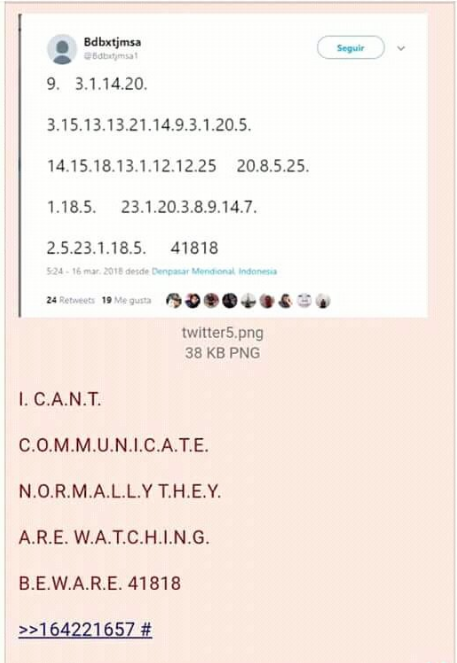 41818, 41818, this number, this damned number has consumed me. Is it truly the rapture? The day of the Lord's return may finally be upon us. Or maybe it's the day that Malaysian flight MH370 will return from the dimension is accidentally slipped into? What could it be? Well, like Ty said above, it is a date and that date is April 18, 2018. So what's going to happen? We don't know, but people are going to continue to shitpost like their lives depend on it.

And finally, someone brings it full circle by claiming their phone won't let them learn about #strayedaway, because yup, it's either aliens or a secret society warning our guy Ty about the end of the world. Totally.

Peep how my phone or twitter was acting up when I tried playing a video about strayedaway #TheyAreNotHuman pic.twitter.com/1Lnm47ziXE

Dear Internet, please never change, we love you and all your silly games.

If you want to read more about Strayed Away check out this Reddit thread. 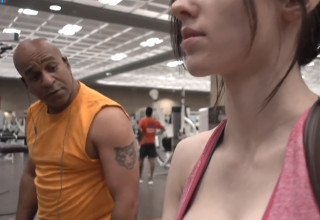