Twitch, the world's leading live streaming platform for gamers, has a reputation of letting their highest female streamers get off the hook when they break a Twitch rule. Especially in regards to one streamer named Alinity.

Alinity has had multiple scandals in her Twitch career. Most notably and probably most deserving of a permanent ban is how she treats her cat.

This wasn't the only issue, she also fed her cat vodka

Twitch definitely banned her right? Wrong. Alinty took a week off herself and faced more punishment from the community than she did from Twitch. You'd think that a service that wants to keep its' reputation would at least ban her for at least a little bit. Nope.

It's become a bit of a meme that perhaps Twitch staff is getting some sort of "compensation" in exchange for keeping her channel in good standing. 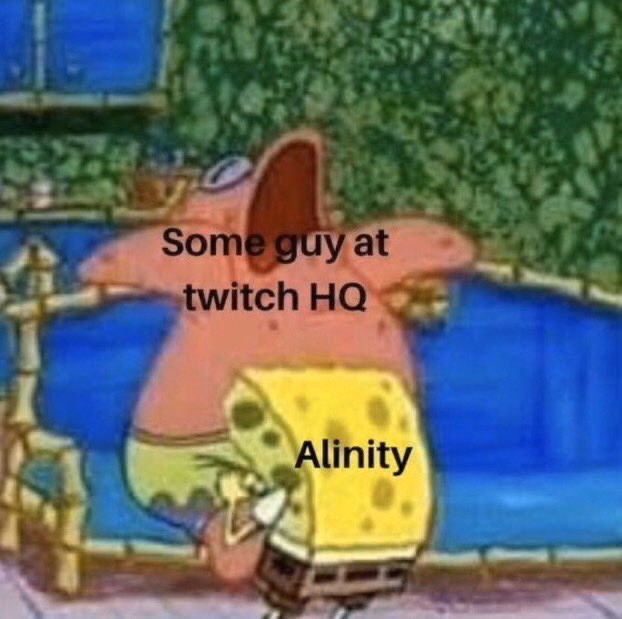 Recently, Alinity has had another scandal where she accidentally flashed her nipple on stream. It's possible that this was an accident but judge it for yourself.

Twitch actually did respond this time, banning her but for a mere 24 hours. The normal suspension for this type of TOS violation would be 3 days but Alinity gets special treatment once again.

In defense of Alinity, she actually handled this situation very maturely and better than Twitch. She's self-imposed a longer ban on herself and is trying to get Twitch's ban longer on her channel. She was even excited when she got the 24hr ban.

What's to make of all of this? Do you think Twitch should impose harsher punishment on Alinity for her many scandals or should she have a free pass because she's pretty? 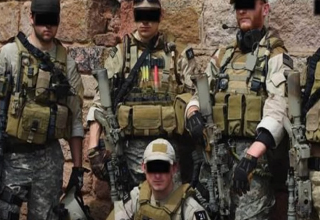 NEXT ARTICLE How the Navy Seals Copy Pasta Came to Be