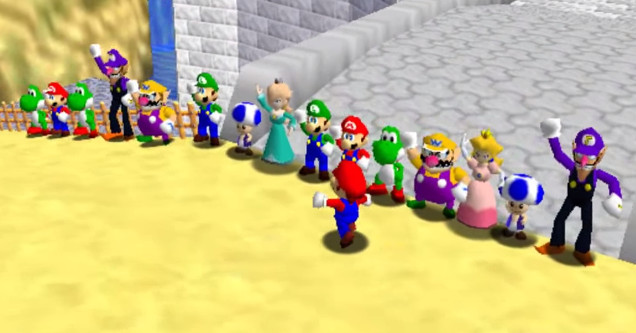 Even if you don’t consider yourself a gamer, chances are you’re familiar with Super Mario 64. Released in the late 90's, it was responsible for distracting millions of kids from doing their homework on its way to becoming one of the gaming industry’s most well-regarded titles. In-fact, some gamers wish that Nintendo would make a game in similar form (Super Mario Odyssey kind of hits that note), or at least remaster the title for the Nintendo Switch. While that may never happen, a team of modders has put together the next best thing.

Super Mario 64 Online is a new mod for PC that not only makes the full Super Mario 64 experience free to play (i.e. emulation), but allows you to play through with up to 16 players in a single lobby.

In the game multiple players are able to see one another as they play their own instance of the same levels. Due to how it's designed, monsters and progression aren’t tied between players, and players aren't able to harass one another since there's no option for communication and you can't stomp on each other's heads.

Made better, you can play as a variety of popular Nintendo characters each with their own skillset. For example, Waluigi can double jump, Wario can crash into the Earth with his overweight frame, and Yoshi can use his famous flutter jump.

Since the mod is free and breaks copyright, chances are that it’ll be hit with Nintendo's ban hammer in short order similar to the Metroid remake. In the meantime, you can download it here or here and watch a tutorial here. 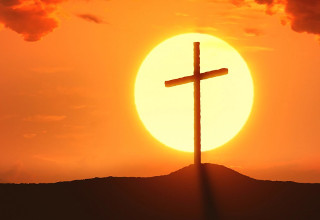