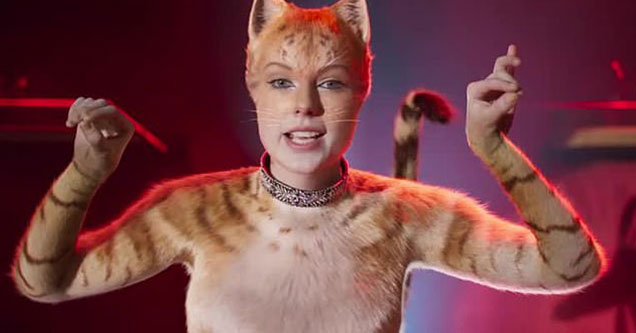 Just to clear the air, yes I would smash the Cats version of Taylor Swift, without question. But that doesn't mean I don't feel bad about it.

When the live-action version of Cats was announced earlier this year, the collective Internet was left in disbelief. Not because of their excitement, which there is some, but by the too life-like looking CGI versions of the actors.

The CGI is supposedly a never before used state of the art fur editing software that was used to make the cats more life-like, without relying on heavy and time-consuming costumes. But the effects are maybe just a bit too realistic.

For example, in the extended trailer released today, Taylor Swift's cat character shows up for a brief moment doing a dance number and proceeds to shake her very real, but very cat-like teets, to which I don't know how to feel.

I mean, is that her real nipple or a CGI'd cat nipple? 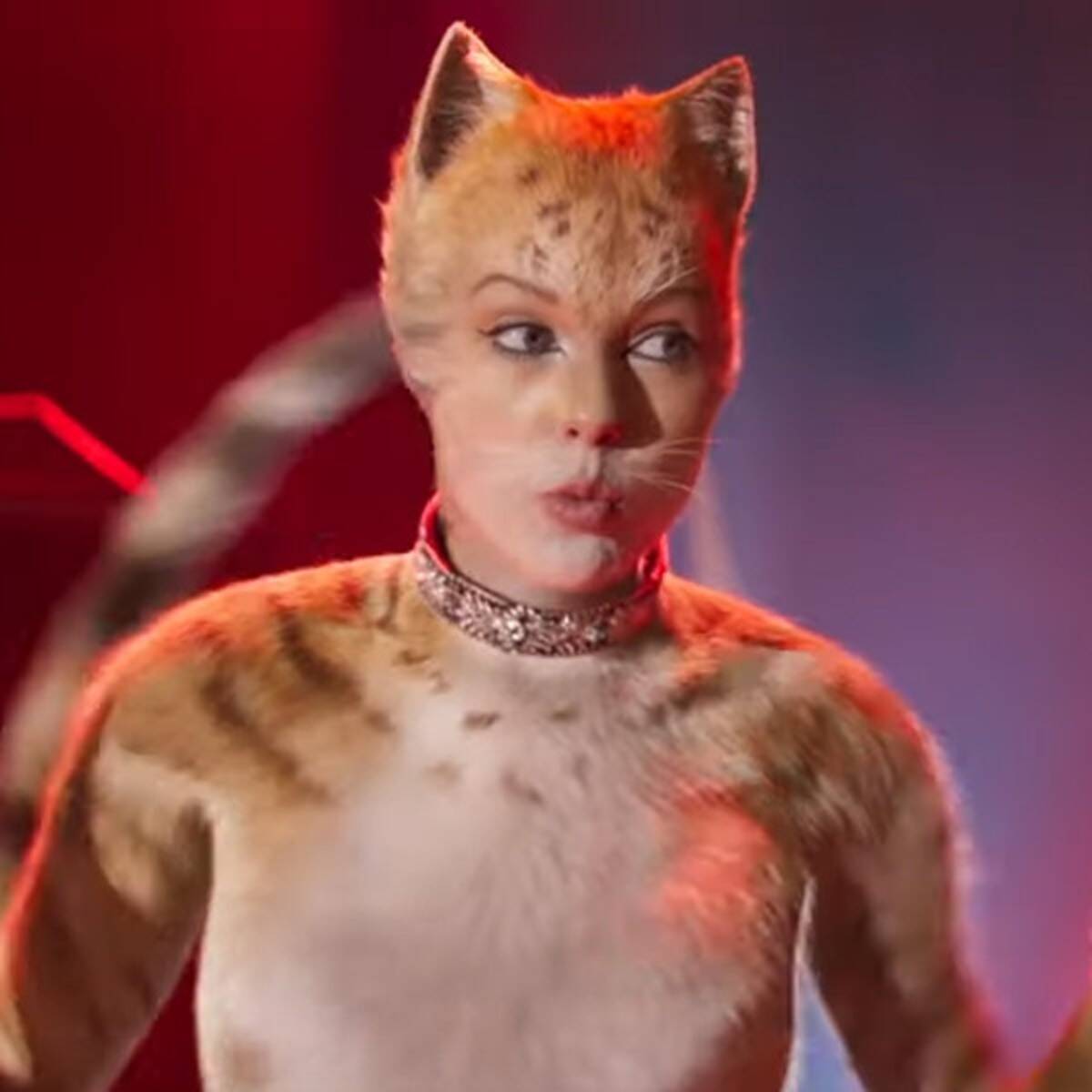 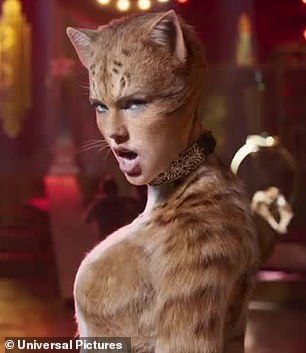 Please, don't think I'm complaining, I'm not. I'm just trying to process why I have the sudden urge to adopt a cat.