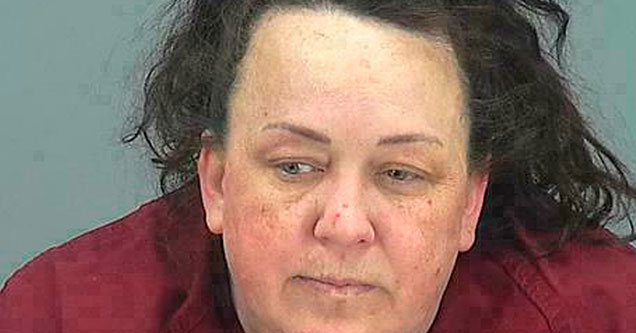 Machelle Hobson the 48-year-old mother from Arizona died Tuesday, at a hospital, a Maricopa police spokesperson confirmed, though her cause of death was not immediately announced.

The 48-year-old mother was arrested in March and was charged with child abuse, molestation, child neglect, and the unlawful imprisonment of her seven adopted children ranging in age from 3 to 15 years old.

Hobson ran a popular YouTube Channel called, "Fantastic Adventures", which had over 800k subscribes and featured videos of her and her children having Nerf battles and pretending to be superheroes. The channel was quite popular up until it was deleted and the videos would usually rack up millions of views.

But all this came at a price to the adopted children who police said had been beaten, locked in closets, pepper-sprayed and even sexually humiliated.

When officers finally did come to check on the well being of the kids, thanks to one of her daughters seeking their help, they were shocked by what they found. Malnourished and afraid, they told officers they were punished when they forgot their lines, and that they hadn't attended school in years. The police report made note that Hobson would pinch the tip of one of the boys penis, until it would bleed.

Hobsons two biological sons Ryan and Logan Hackney, had originally been taken into custody along with their mother and charged with seven counts of failing to report child abuse, but the charges were later dropped. 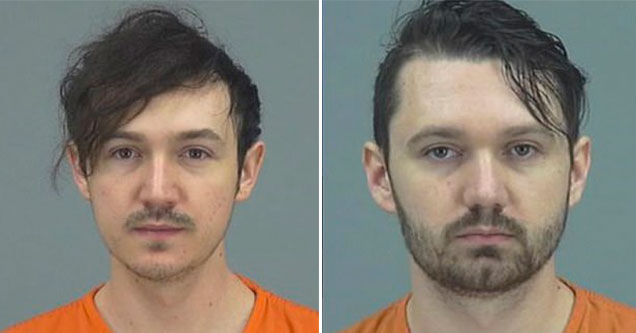 The two were featured in many of the videos and supposedly lived in the house during the same period of time that much of the abuse was taking place. 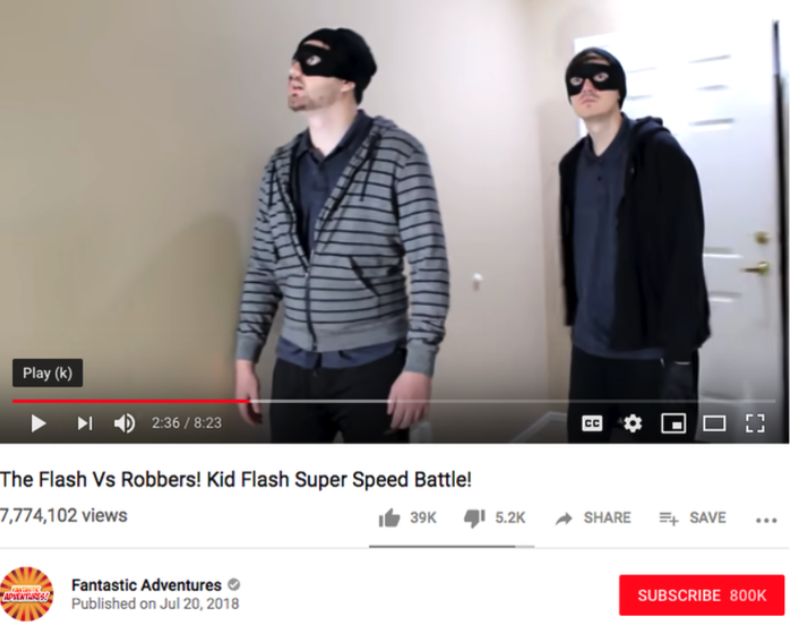 There is something particularly sick about a mother who would do something like this to her kids and we'd be lying in we said we were sad she died. Hopefully those kids can find better more loving homes and leave this terrible part of their lives far behind. As for her sons, they'll find themselves where they belong soon enough.

While it makes me happy to see the news that Michelle Hobson is dead I feel that bitch got off easy...

#BREAKING “YouTube Mom” Machelle Hobson died in Scottsdale. She had been deemed not competent but restorable after suffering a brain injury while in custody months ago. #12News 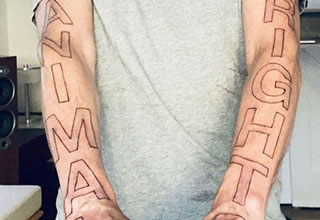